Tweetable Takeaway: How will the biggest twist of the season so far affect how Carrie and the CIA deal with Saul’s disappearance? Tweet

The anti-hero has become a staple of American television in the last decade or so. Characters like Tony Soprano, Don Draper, and Walter White often operate on the wrong side of what is morally acceptable, but, for some reason, audiences always seem to gravitate towards them. Throughout the run of these shows, no matter how much they lie, cheat, and steal (for some of them, also kill), we, as an audience, are on their sides, not only eagerly accompanying these moral misdeeds, but also rooting them on, even though we know that what they are doing is wrong. Does this acceptance and subsequent praise of anti-heroes signal a decline in our modern moral code? Or is our proclivity for these ethically depraved characters just a result of some pretty damn great writing?

Naturally, I’m much more inclined to go with the latter (this is a TV review after all, not a dissertation on modern ethics). But aside from the fact that these anti-heroes make for some pretty compelling television, what is it about them that keeps us on their sides? The answer is quite simple: the writers give us just enough glimpses of their “good” sides, not only adding complexity (these characters operate in the grey, instead of the more traditional black and white), but also allowing us, as an audience, to better understand the underlying driving force behind these character’s actions. With Tony Soprano, for example, family is the thing he values most in life, whether it be the Mafia or his own flesh-and-blood, so when we see him whacking somebody in the middle of a college visit with his daughter, we come to accept these actions as just physical manifestations of Tony’s values. Not only do we have a better understanding of the driving forces behind these evil deeds, but we also get a glimpse into the dichotomous nature of Tony’s character, with the “good” and “evil” sides mixed in to form a thoroughly complex individual. This same line of thinking follows for some other anti-hero type characters out there, like Walter White and Don Draper.

At this point, you may be asking yourself why I’ve gone off on this tangent to start off this review, but I bring up this anti-hero archetype, and its growing prevalence on American television, in order to discuss our leading lady on HOMELAND, Ms. Carrie Mathison. One of the things that struck me the most in this latest episode, entitled “From A to B and Back Again,” is just how much I found myself actively rooting against Carrie. Aside from the big twist at the end (which I’ll discuss a little later), the one moment that got the biggest reaction out of me was the conversation between Carrie and Fara following the faux-raid on the safe house. The slightest bit of dissent on Fara’s part sets Carrie off on a rant, with her chastising the more inexperienced agent for her apparent lack of effort and enthusiasm. Naturally, after all the work she had put in following Aayan, this lecture pushes Fara to her limit, with her retorting, “There wouldn’t be an operation if it wasn’t for me, so don’t treat me like the enemy.” I got so much joy out of seeing the look on Carrie’s face when she realized just how wrong she really was that I let out an audible “ha-ha” once the scene was over. But as soon as I got past my enjoyment of this moment, I quickly realized that something was really wrong here. Is it normal for me to so completely dislike the leading character of a show like this? 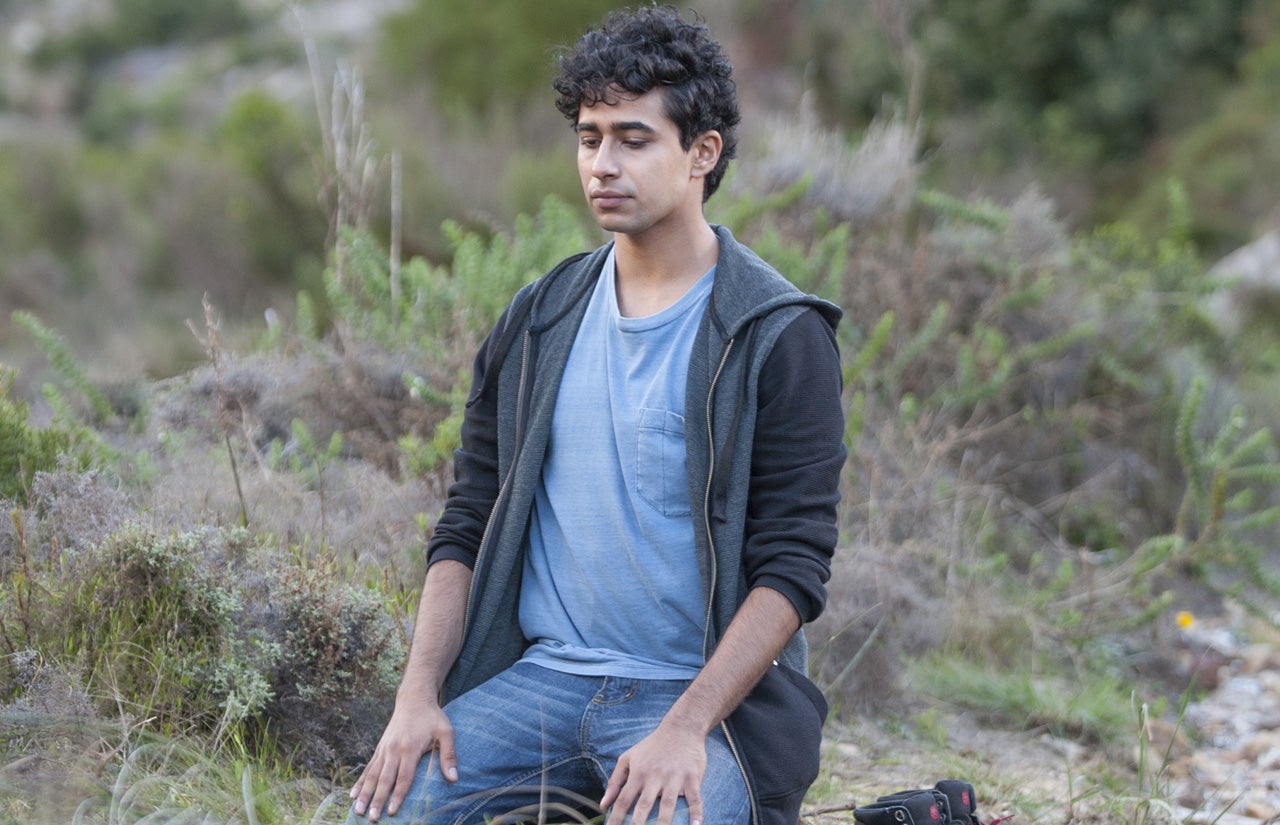 As you may have guessed by the discussion above, the answer is a clear and resounding “no.” Even despicable characters like Tony Soprano and Walter White have been able to sway audiences to their sides, so why is it that, in this particular show, we have such an antagonistic relationship with the leading character? As soon as I started thinking about this question, I realized that this active aversion I have towards Carrie points towards a fatal flaw in the very construction of her character: Carrie’s mindset is simply not compatible with her line of work. As weird as it may sound, a CIA agent is essentially a public servant, engaging in the dirty world of espionage as a way to serve and protect their country. No matter how egotistical they may be, there is no way a spy can put their life on the line on a daily basis without some sort of underlying patriotism acting as a motivating force. The more I watch Carrie though, the more I feel like her only reason for doing what she does is to feed her narcissism; for her, the best course of action always seems to be the one that yields the greatest personal reward, regardless of what it might do for the greater good. Protecting Brody for as long as she did only served to feed her emotional connection to him; her use of sex to acquire Aayan as an asset felt like an older woman assuaging her loneliness by essentially taking advantage of a child; and ultimately, in this episode, her reckless, maniacal desire to bomb Hassan Haqqani, with Saul present, after he put a bullet in Aayan’s head, was nothing more than an attempt to quell her thirst for revenge, and soothe her guilt for the role she played in putting Aayan in his particular predicament. And despite her complete incompatibility with her job, Carrie always seems to fall up, with mistake after mistake resulting in her moving higher and higher in the CIA hierarchy. The first season aside, Carrie has been a terrible spy, letting her personal baggage get in the way of her job, and yet, the writers still expect us to believe that she is a high ranking member of the CIA, regardless of her innumerable bad choices. She also seems to go against everything that’s necessary to make an anti-hero accessible to an audience; she’s terrible at her job, she has no system of values (or a “code”, as Omar from The Wire would say), and her motivating force is entirely self-serving. We shouldn’t have an antagonistic relationship with the lead character of a show like this, but unfortunately that’s what we have with Homeland.

Switching gears a little bit, undoubtedly the biggest twist of the season so far took place in this particular episode, with Hassan Haqqani killing his nephew Aayan (in front of Saul). As soon as Aayan’s lifeless body hit the ground, I felt quite conflicted. On the one hand, losing Aayan was a punch to the gut. He’s been the second most important character of the season so far, acting as a sort of bridge between the West and the (Middle) East, and giving the audience a more human, untainted connection to the “War on Terror.” On the other hand, his death felt a little bit telegraphed to me. From the very beginning of the season, Aayan was essentially a tragic figure, caught between a rock and a hard place, with his unyielding innocence naturally making him vulnerable to the ruthless world around him. As soon as he sought out his uncle (after being set up by Carrie), it became clear that Aayan’s days were numbered. Up until this point, the big villain of the show has done absolutely nothing to deserve that claim, so after the show spent the first five hours of its season talking about his evil ways, the time was ripe for him to finally show it. So as soon as his uncle’s henchman approached him, I got the feeling that Aayan would be dead by the end of the hour; all the conditions combined to create a perfect storm, making his subsequent death feel almost inevitable. Now, don’t get me wrong, when that shot finally came, I still jumped in shock, with a sinking feeling in my gut. But the seeming inevitability of Aayan’s death took a little bit of the surprise element out of the moment, not quite allowing it to reach its peak effects.

Going forward, the show has set itself up quite nicely for its last four episodes, with Aayan’s death and Saul’s capture sending everybody at the CIA for a loop. The excitement has definitely ramped up in these last few episodes, with a number of tense, well-crafted sequences that I imagine will only grow in scale as the stakes rise in the next four hours. The only caveat for the rest of this season (and perhaps the entire show) is that I have to come to terms with the fact that my relationship with Carrie will always be an antagonistic one. Once I accept that fact (I don’t have to like it, I just have to accept it), I’ll probably enjoy the show a lot more.