Things have gotten very dark for Jonathan in JONATHAN STRANGE & MR. NORRELL. He’s lost everything he cares about, and desperately wants to get his wife back no matter the cost. Norrell on the other hand is deeply entrenched in solidifying his reputation as the protector of English Magic, while public opinion drifts away from magic and magicians.

Jonathan is a wanted man for his little escape routine in the English Jail. Once he realized he would have to go a little mad to be able to see The Gentleman with the Thistle-Down Hair, he got right on it. England is no longer a safe option for him, so he went to the place where other mad Englishmen like Byron have gone before, Venice.

There’s a touching scene with Norrell that really sets the mood of this episode. He receives his copy of Jonathan’s book, and delicately takes it to his reading chair by the fire. As he reads, he’s both engrossed and enchanted by what he finds inside. In fact, he’s moved to tears. It proves he hasn’t as hard of heart as he pretends. He truly does care for Jonathan, he just cares for his own reputation more. Though Jonathan’s book is true and moving, it most likely contradicts the kind of gentleman magic Norrell espouses. He gently closes the book and works up a devious spell which has a huge impact on Jonathan and his standing. Norrell makes all of the copies of Jonathan’s book of magic disappear.

Norrell’s spell on Jonathan’s books, coupled with his escape from prison causes Norrell to be sued by the publisher, and magicians argued about in Parliament. There’s so much negative press for magic, that magicians are no longer held in esteem. In fact the public has turned away from magic so strongly that politicians no longer believe there’s a place for it in English society. Granted if there were another war they’d perhaps change their minds.

In Venice, Jonathan mixes potions and tries as hard as he can to go a little mad so he may conjure up the Gentleman and see and speak to him. It is while he’s in Venice that he meets Flora Greystone and her father. Flora falls hard for Jonathan, and wants him to teach her magic. Though he definitely finds her attractive, his mind is bent solidly on retrieving his wife. It’s through Flora that he meets a mad woman, who he turns into a cat, and her madness into a mouse. Once he has the mouse, he’s able to drink some of its preserved essence and take on the madness of the old woman. He’s ready for the fairy encounter he’s tried to have for so long. 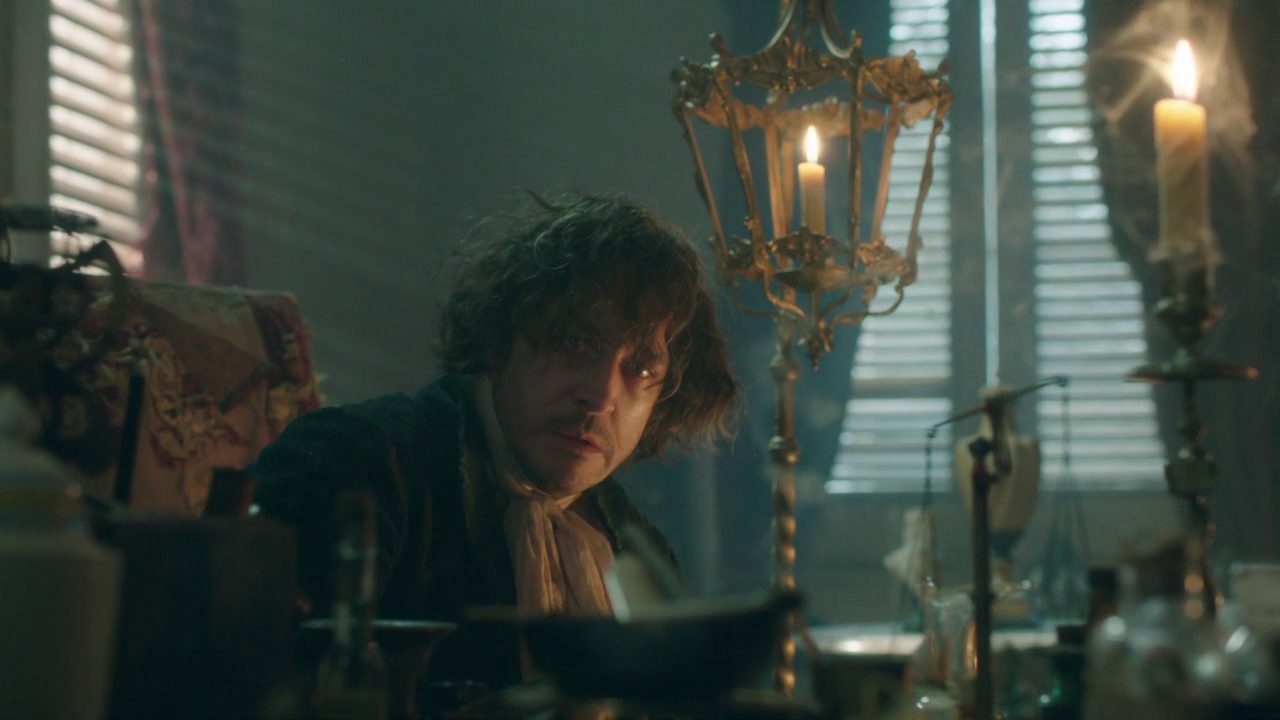 Norrell is still deeply troubled by Jonathan and is unable to figure out what he’s up to. He can’t see him with any spells or find him. Jonathan has worked up magic to keep himself hidden from view. This is how Drawlight comes back into the picture. Norrell offers to pay off his debts if he’ll spy on Jonathan and let Norrell know what he’s up to.

The Gentleman has a lot of disdain for Jonathan. It isn’t enough that he’s stolen Jonathan’s wife, but whenever Jonathan attempts to summon the Gentleman, he doesn’t allow the magician to see him. Instead he shows up with Stephen and mocks him. Things are different now. This time when Jonathan conjures him, the Gentleman is startled to find Jonathan can see and speak to him. There’s a newfound power in Jonathan that’s unsettling to the Gentleman. Jonathan offers him an alliance of magical abilities, and though the fairy is cordial, he leaves Jonathan’s presence very pissed off. The second time he’s summoned Jonathan demands he bring Arabella back from the dead. The Gentleman refuses, but Jonathan has enough power over him that he forces the Gentleman to bring the thing he’s taken from Lady Pole to Jonathan. The finger appears in the box he keeps it in. 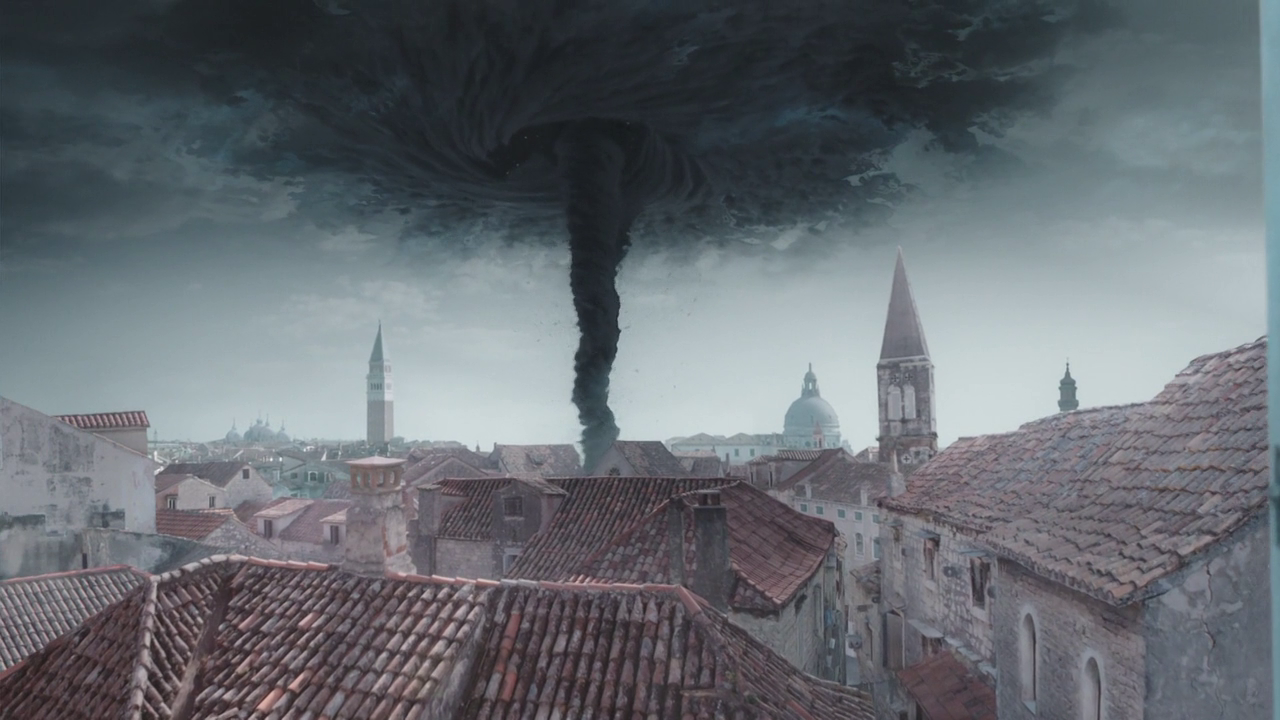 Jonathan uses the finger to cast a spell to show him where the finger came from. He slips through a mirror and finds himself in Lost Hope. Inside, he finds Lady Pole and Stephen, and across the room is his wife Arabella. The Gentleman is angry at Jonathan’s intrusion, and uses all of his strength to cast a spell on Jonathan that banishes him from Lost Hope and imprisons him in a tower of eternal night. It looks like a tornado of clouds and darkness that follows Jonathan around.

Vinculus is locked up in the madhouse Lady Pole is kept in, and he urges Stephen to free him. In turn Vinculus will free Stephen of the Gentleman’s grasp. When he does smuggle Vinculus out, they wait for someone at a tree where a meeting is to take place. The interesting thing about Vinculus is all this time he’s talked about the Book of the Raven King, and now we find out that it’s written all over his body. He is the Book of the Raven King. His father was to deliver it to someone, lost a bet, and ate the book. He got Vinculus’s mother pregnant and when Vinculus was born the book was written all over his body. The Gentleman arrives at the meeting place worried and angry. Annoyed by his insolence, he hangs Vinculus from the tree. 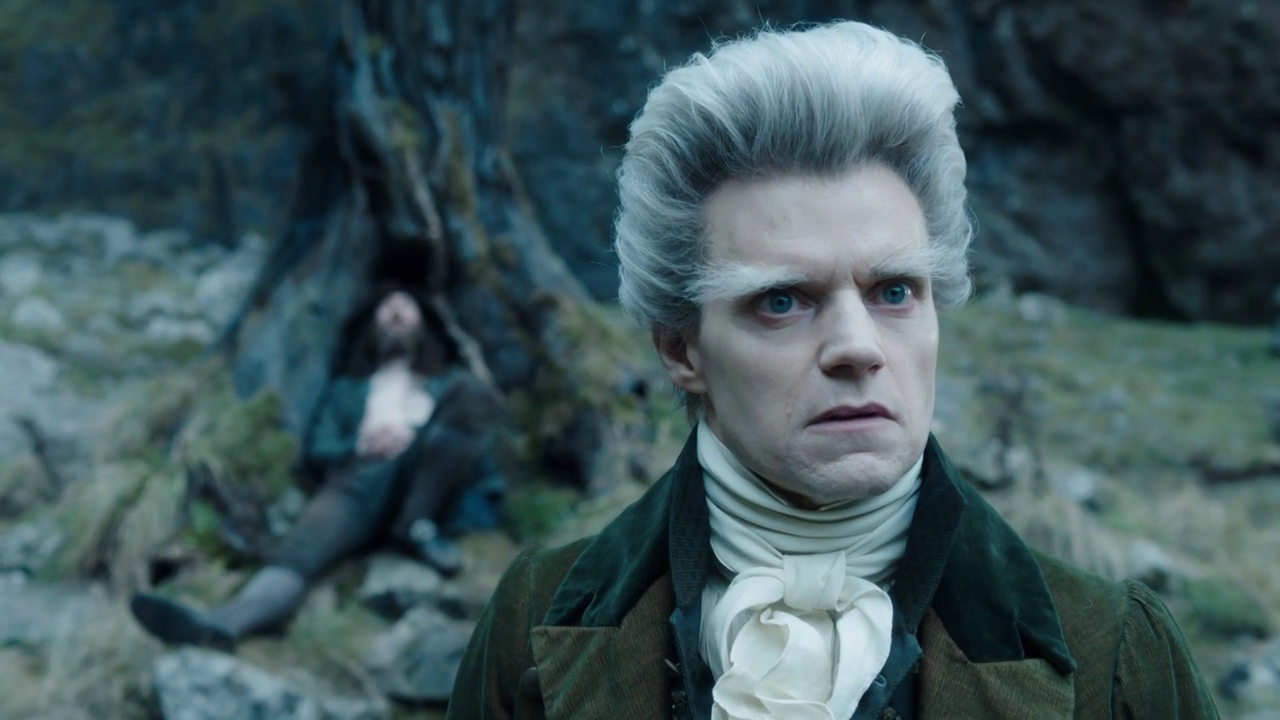 Jonathan summons all of the Raven’s and uses them to open up the King’s Roads again. They dive bomb into his mirrors and break free through other mirrors all over England, including Norrell’s. Something big is coming.