Tweetable Takeaway: The bitter feud between Harvey and Louis continues as Rachel tries to deal with her father. Tweet

In true SUITS fashion the rivalry between Harvey Specter and Louis Litt has only increased since Donna became Louis’ secretary. In a typical ‘Louis Litt’ move, Louis tries to prove his loyalty to Harvey by setting up a situation in front of the board then defending Harvey. Of course, it backfires, and ends up with Harvey’s salary being spread around the company and another member of the board coming after him. 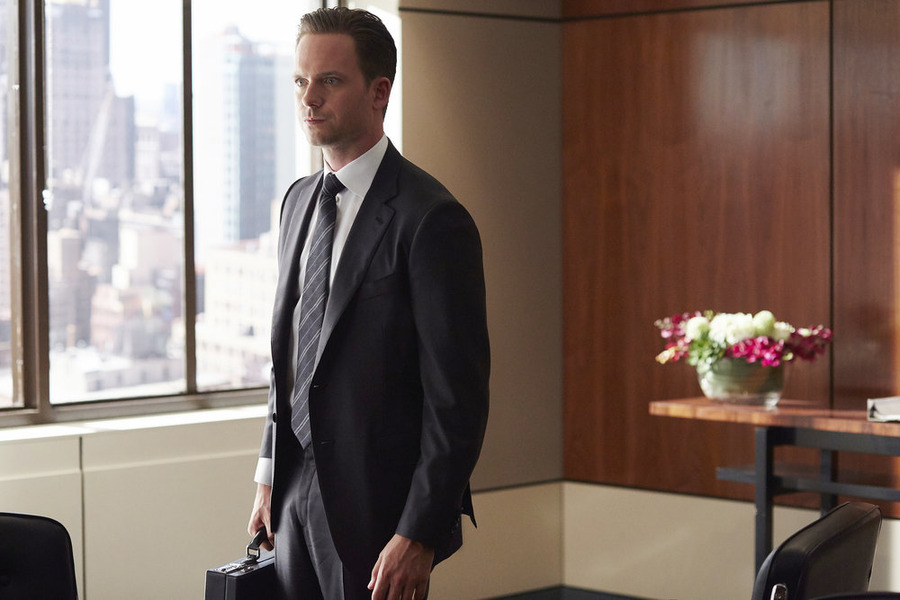 In turns out though that Harvey has been more generous with Donna than we knew. Jessica refused to pay the salary that he thought Donna deserved so, out of his own money, he paid the difference; something Louis found out and tried to change. However, it also appeared Donna didn’t know about it either, since she learned that when Harvey visited her after she failed to stop Louis. Things are still tense between them and it doesn’t seem like it’ll stop anytime soon.

Meanwhile, Mike had to deal with Rachel’s father, Robert Zane, as he drew up a prenup for her daughter to have him sign. It brings more tension between her and her father than they already have and Mike tries to do damage control between them. In the process, Mike is denied a case at the firm and after going to Zane, the two men agree to work on the contingent based case that reminds them both of where they came from. 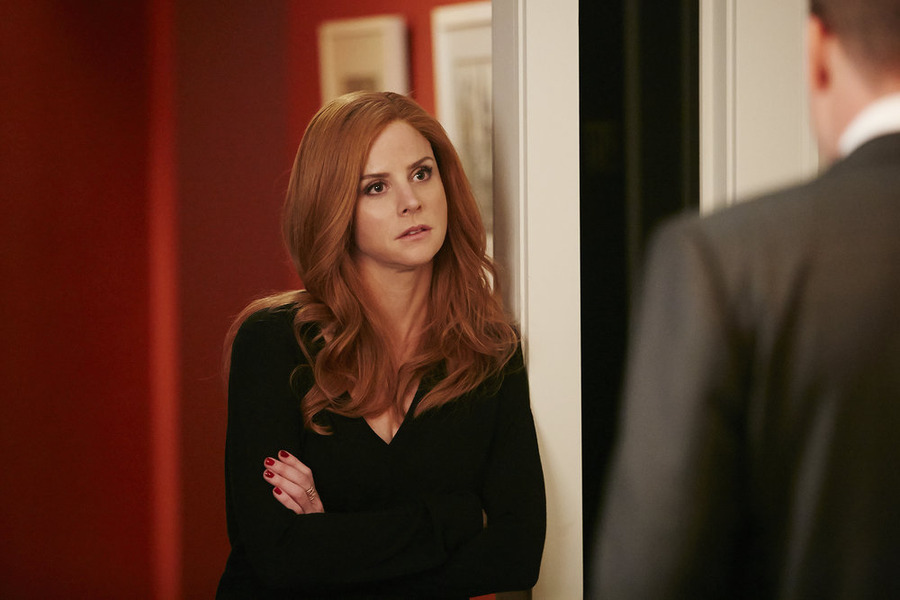 Harvey is still trying to deal with his issues over Donna and I hope that he continues to see that therapist and that she returns for a few episodes. I think it would be so beneficial for Harvey to see her and I would love to get to see that side of Harvey that we saw in the premiere. He always seems to have it all together so watching him in that state is interesting. He did hire a new secretary and, while not as drop dead gorgeous as Donna, the woman has a personality that may be of equal par to the redhead. That will be a fun dynamic to see play out over the season.

Amanda is a producer and writer currently having the time of her life in Las Vegas. She can frequently be seen with a pen, notebook, and a cup of tea.
Twitter:@itstheREELmandy