By: Maggie Loyal and Donna Whitehead

Before “The X-Files” and before “Lost,” before “The Killing” and yes, before “24,” there was TWIN PEAKS. The show ran for a mere 30 episodes across two seasons, but left an indelible impression on the television language. If you’ve never seen this unsettling, funny, perplexing gem of a show, it’s time to sit down, order yourself a cup of coffee and a slice of pie from the Double R Diner, and find out where your TV comes from.

Created by David Lynch (“Mulholland Drive”) and Mark Frost (“Hill Street Blues”), “Twin Peaks” perfectly melded the world of creepy, atmospheric mind-screw with the world of the gritty murder mystery–until second season, anyway, when it dived head-first into mind-screw and never bothered to come up for air. It begins with the discovery of a naked corpse on the bank of a river. The corpse is Laura Palmer, and the river runs through the eponymous Twin Peaks, WA, a quiet town where Laura was the homecoming queen. Initially, the town’s sheriff Harry S. Truman (no relation) investigates the case alone, but when an injured girl is found just across the state line, the FBI sends Special Agent Dale Cooper to assist in the investigation. The grounded everyman Truman and the quirky, New-Age Cooper (the Fox Mulder prototype) made for a strange crime-fighting pair, but in the grand tradition of strange crime-fighting pairs, they don’t let that get in their way. Cooper gradually uncovers the dark and mystical secrets lurking underneath Twin Peaks’ tranquil surface.

Like “24,” it featured a strict chronology (nearly every episode covered a single day in the show’s timeline). Like “The X-Files,” it followed an open-minded FBI agent hunting inexplicable phenomena. Like “Lost,” it featured an expansive cast, a strong theme of mysticism, and unexplained and unexpected plot developments. And decades before “The Killing” asked us “Who killed Rosie Larsen,” “Twin Peaks” wanted to know, “Who killed Laura Palmer?” We know David Lynch isn’t everyone’s cup of tea, given his, let’s call it, “disregard for conventional storytelling,” but “Twin Peaks” is one of those shows that everyone should at least give a shot, if for no other reason than that it will help you understand the shows that have come since that much better. And besides, it’s only 30 episodes–we know you’ve binge-watched that many “Breaking Bad” episodes in a week.

And if you need more convincing, well, here are a few other shows whose writers obviously love “Twin Peaks.” 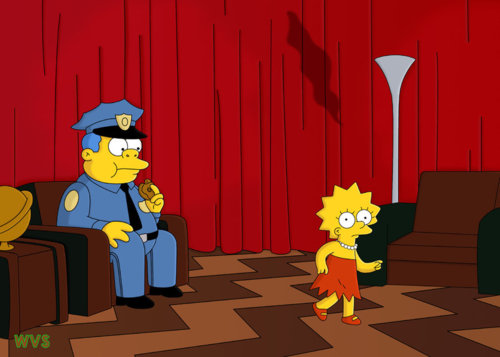 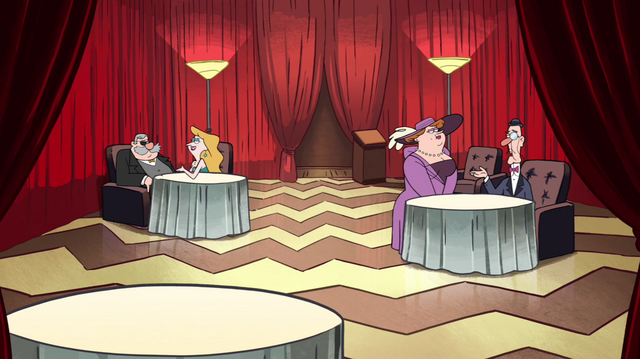 Season 1, Episode 4 – “The Hand That Rocks the Mabel” (Source: gravityfalls.wikia.com) 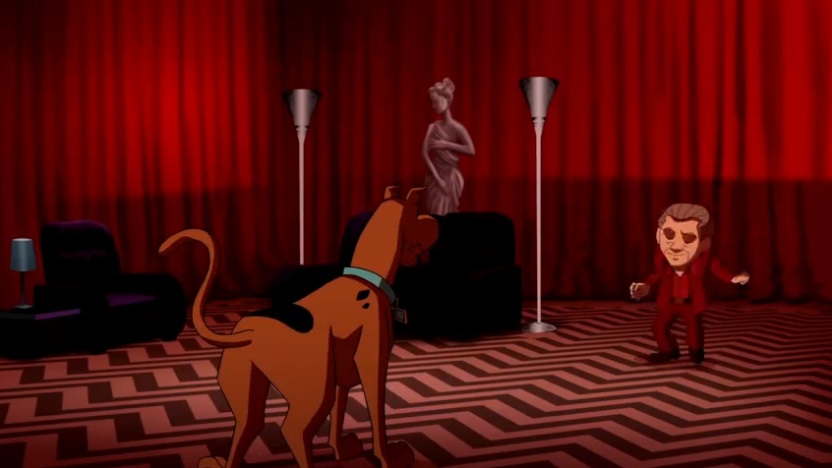 “Twin Peaks” can be found streaming on Netflix and Hulu Plus.