Hulu’s series THE ACT, shows just how hard it is to break free from the compromised nurture of a parent, even after the most intense act of defiance. This true crime story is based on Dee Dee Blanchard and her abuse of her daughter Gypsy Rose.
I remember hearing about this story when it happened. It was one of those “you’re never going to believe this” type articles about a mother who systematically abused and brainwashed her own child into believing she was incredibly sick, even though there was nothing truly wrong with her. It was an extreme case of Munchausen syndrome by proxy, and though I didn’t pay the story too much attention at the time, the facts of the story make for one hell of a television show. Beware, there’s a lot of spoilers below, so if you haven’t watched the series in full, don’t read any further. 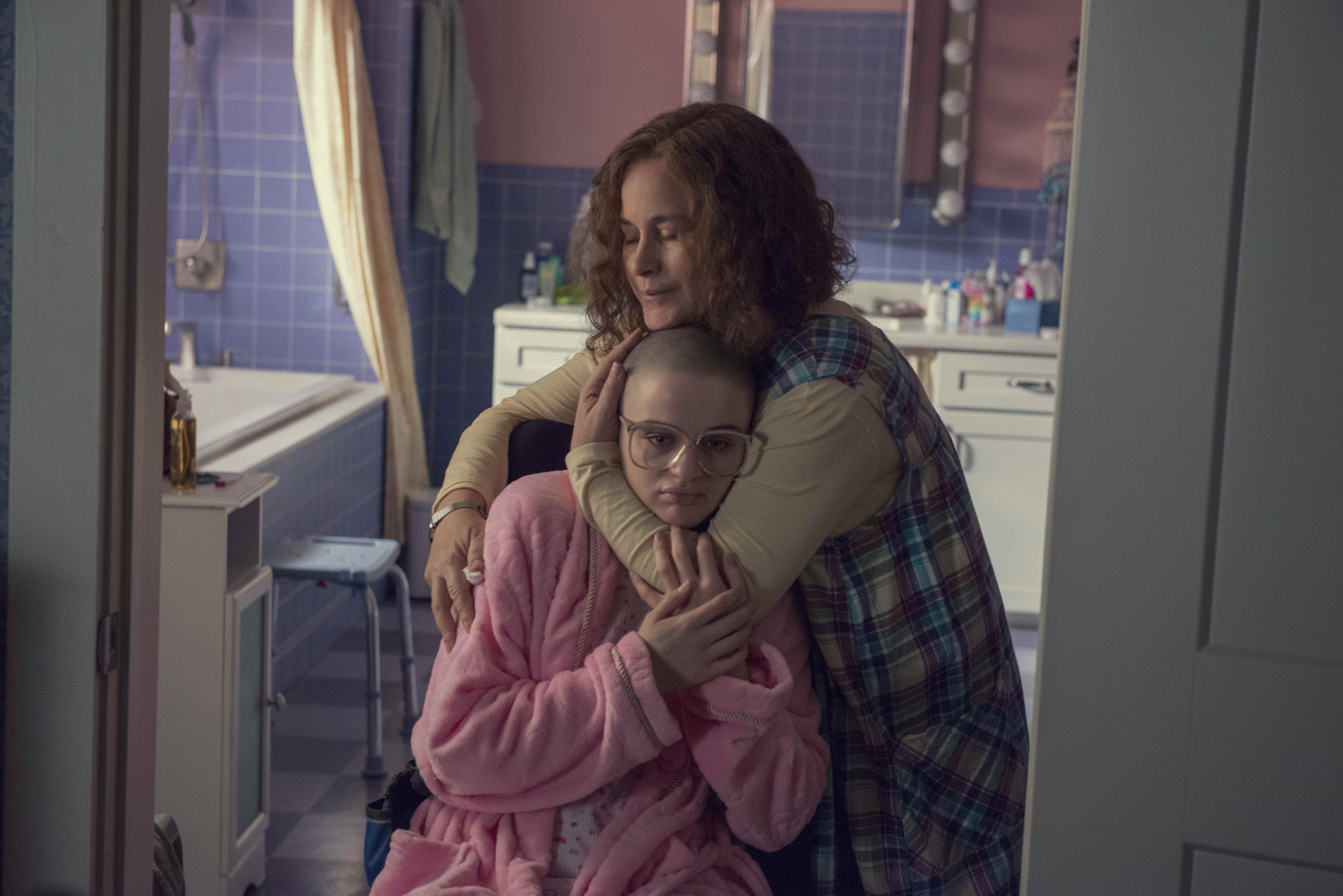 Patricia Arquette masterfully plays the clearly mentally ill mother, Dee Dee Blanchard, but covers it up by pretending to be an intensely attentive mother to her terminally ill daughter Gypsy Rose (Joey King, who’s wonderful). Arquette is at turns a doting mother who pours out all of herself for her daughter, but other times behind closed doors can be incredibly emotionally and physically manipulative, almost to the point of violence. The lengths she goes to convince the world, and her own daughter that Gypsy Rose is extremely sick is ghastly once the truth begins to come out. 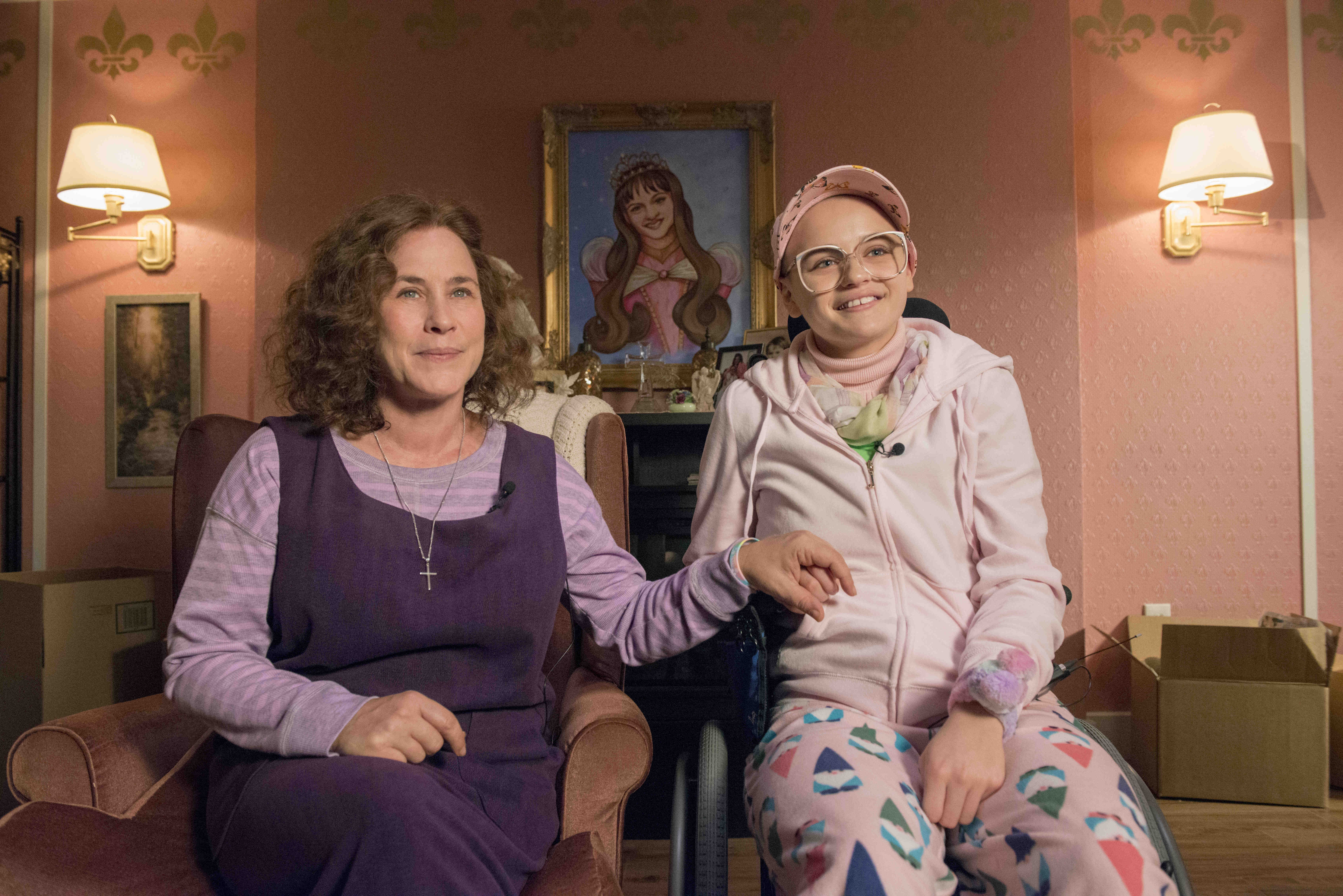 The lies Dee Dee has told to the public, to her herself, and to her daughter begin to unravel little by little as Gypsy gets older. The combination of yearning for friends after years of isolation, as well as the hormonal changes she experiences, lead Gypsy to question what she’s been told all of her life. Dee Dee has in effect brainwashed her daughter, but with each discovery Gypsy makes that’s contrary to what she’s been told, the anger and desire to escape her mother’s clutches in order to finally be free becomes stronger and stronger.
The level of manipulation Dee Dee has exerted on her daughter has taught Gypsy to hide her own truth from her mother. The realization she can walk perfectly fine and doesn’t need a wheelchair like she’s been told, leads Gypsy to wait until Dee Dee’s dependence on prescription pain and sleeping pills render her comatose each night, so she can lead a secret life online away from her mother’s influence. The lies Dee Dee has constructed about Gypsy’s health is like a house of cards, and as it all begins to collapse, she fights like hell against Gypsy’s independent streak to wrestle control back. Soon Gypsy finds out she’s not really a 14 year old little girl like her mother tells her, but in reality is a twenty year old woman kept prisoner by her mother’s false insistence she needs a feeding tube in her stomach, and is deathly allergic to sugar. These revelations bring an expected resentment and anger toward Dee Dee, but Gypsy is also in turmoil. She loves her mother. Dee Dee has been her only friend for years, but at the same time begins to hate her. It’s this confluence of emotions that keeps her from being able to fully break free from Dee Dee’s grasp, even after several attempts to run away. 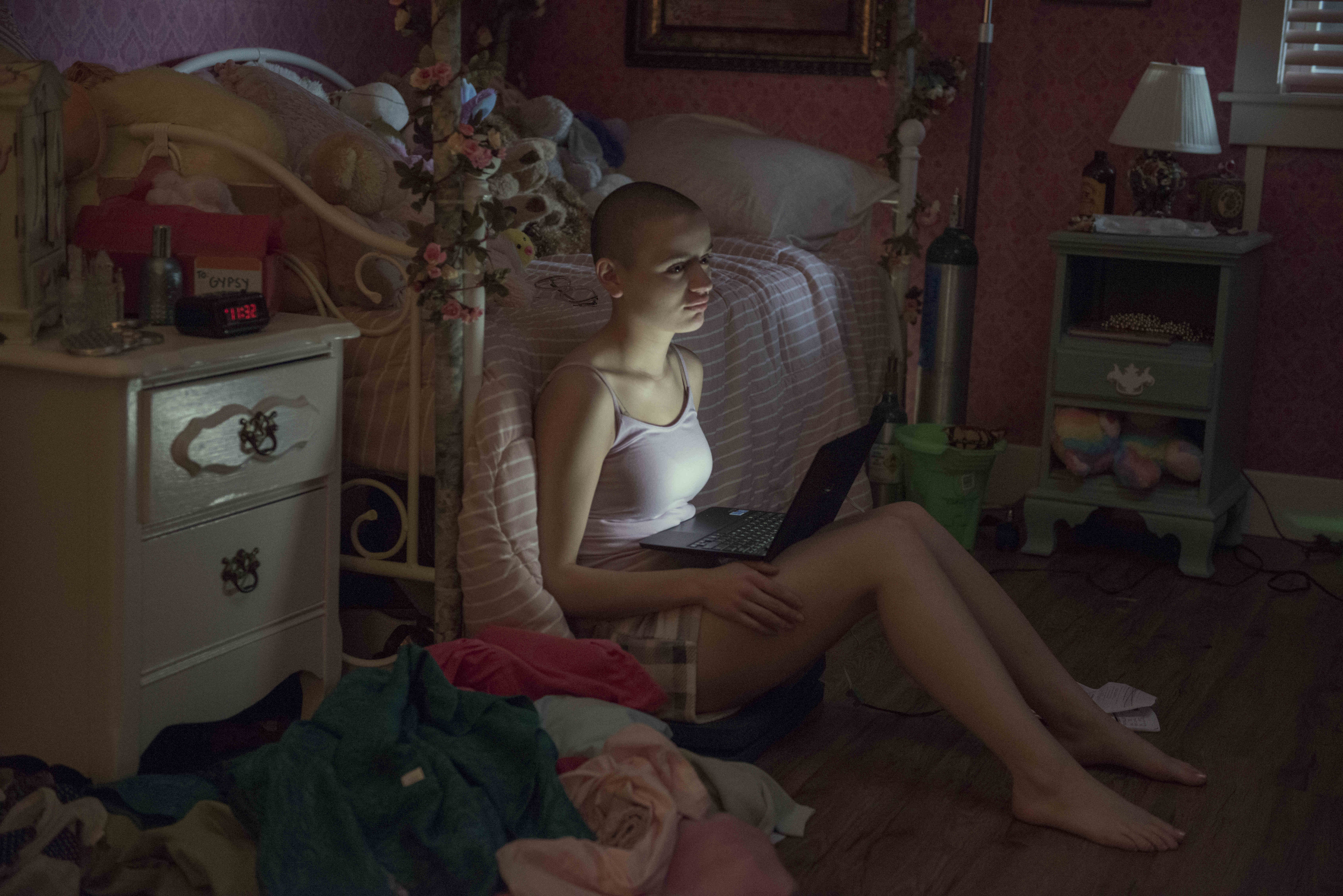 It isn’t until Gypsy sets up a secret dating profile online and meets Nick Godejohn (Calum Worthy) that things really begin to change for her. Nick has developmental issues of his own, and also harbors dark violent fantasies he attributes to a split personality named Victor. Between exploring her sexuality online with Nick, and becoming entwined with his dark fantasies, Gypsy ends up manipulating Nick (who is an incredible pushover) to rescue her from the clutches of her evil mother. For a girl stuck in arrested development, this fantasy of a wicked mother and a handsome man to rescue her, falls right in line with her obsession with princesses and Disney films. In much the same way her mother exploited her, she manipulates Nick to murder Dee Dee and take her back to his home in Wisconsin with him. Both Gypsy and Nick’s naïveté about social media posts and law enforcements ability to track them lead to their arrest.
What The Act does so well, is at first get the viewer to side with Gypsy, feel sorry for her, and root for her to overcome and escape her mother, but once she does so in such a horrific way, the tables are turned, and suddenly a revulsion about Gypsy’s detachment from reality and her inability to understand or face the consequences of her actions takes over. She lives in a fantasy, untethered by the rules and social mores the rest of the world lives by. In the end Gypsy treats Nick in much the same way her mother treated her, which is why the last shot is of Gypsy in prison holding the ghost of her mother. Even in death, Gypsy is unable to escape her mother, or what her mother has turned her into. It’s a classic sins of the mother are passed to the daughter type of scenario, and where we should feel bad for Gypsy, in the end it’s hard not to have complicated and mixed feelings about her outcome. 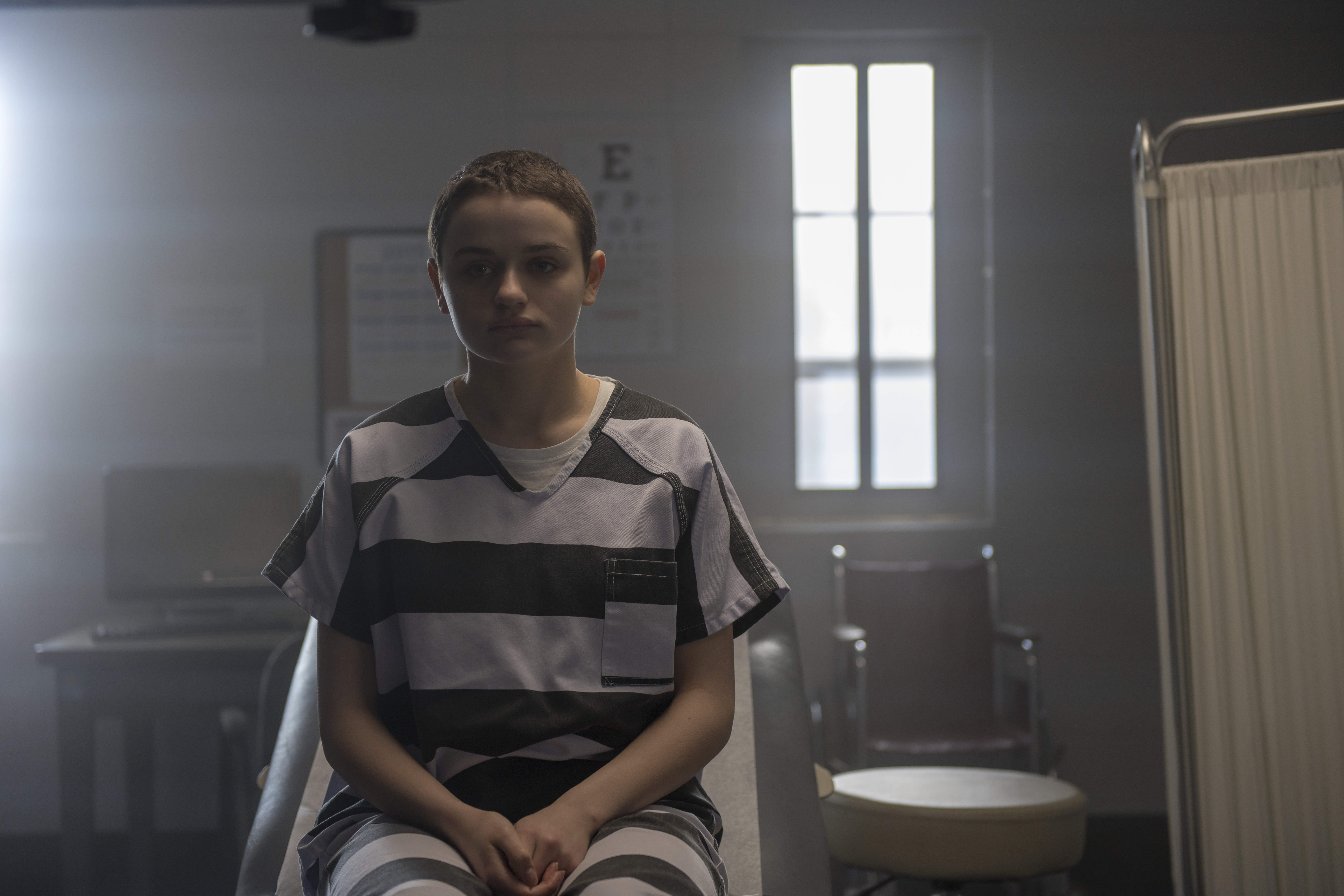 Patricia Arquette and Joey King both turn in tour de force performances, but Chloe Sevigny is also wonderful as their concerned and suspicious neighbor Mel. Juliette Lewis plays Nick’s oblivious mother Stephanie, and for how small of screen time Rhea Seehorn (Better Call Saul) has, she steals all of the scenes she’s in as Dee Dee’s cousin Janet. The Act does a wonderful job of weaving in and out of the history of how Dee Dee and Gypsy’s lives ended up going down the path they did. It’s worth a watch just for Arquette’s and King’s performances alone, but even more so for a trip down the strange avenues mental illness can lead down.

The Act streams on Hulu.
Read our reviews of more of your favorite shows here.