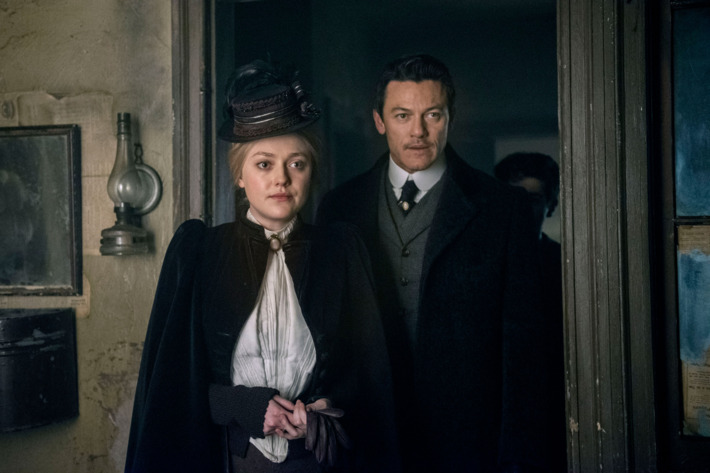 I gotta say, the second episode of TNT’s The Alienist, “A Fruitful Partnership,” was a lot more promising. With cameos by J.P. Morgan and Mayor William Strong, two of this episode’s major sequences take place within high society. Kreizler, Moore, and Sara, go to the opera where they have a run in with Commissioner Roosevelt. They also worry about how much Mayor Strong has aged and gossip about J.P. Morgan’s philandering. And later, in a private section of Delmonico’s restaurant, the trio makes their plan to go after New York’s deranged serial killer official. Again, they’re doing this separately from the police department.

The damage our (still unseen) killer leaves in his wake feels a lot scarier this week than last. This week, our killer targets several African-American boys. One of the reasons why I loved The Alienist as a kid was because it was smart on class and race. This serial killer targets some of the most vulnerable (and exploited) youth in all of the city and our heroes aim to put a stop to it, even if law enforcement and others aren’t always as interested in doing the same. 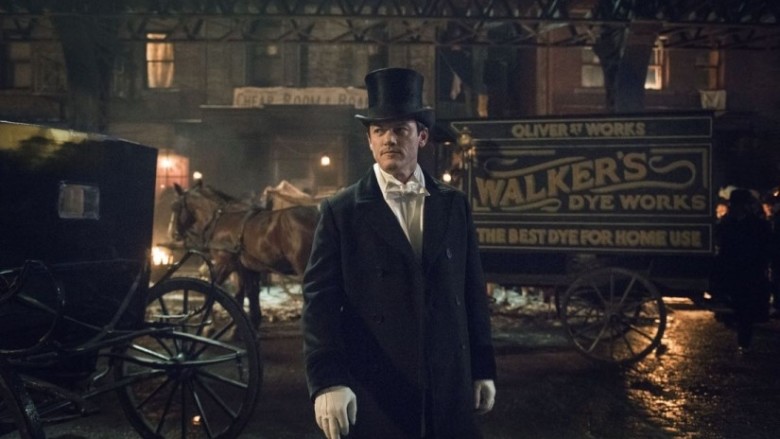 We see some of the terror our killer inflicts in elliptical fashion, which adds to the horror of it all. A young boy comes into view as the killer calls out to him, luring him over. The two clap hands before the scene finally ends. This was just creepy stuff.

Things also escalate in that we start to understand that while the killer may be acting alone, many other seedy types are aiding and abetting him. When Moore pursues a lead to a whorehouse, he’s eventually drugged by a working girl, before thugs come in. But again, rather than fully discovering Moore’s fate, we cut away, leaving us to imagine the worst. I think it was a great move for the television version to leave some of this violence to the imagination and gets close to mimicking the kinds of scary conjuring I did as I turned the pages of The Alienist all those years ago. 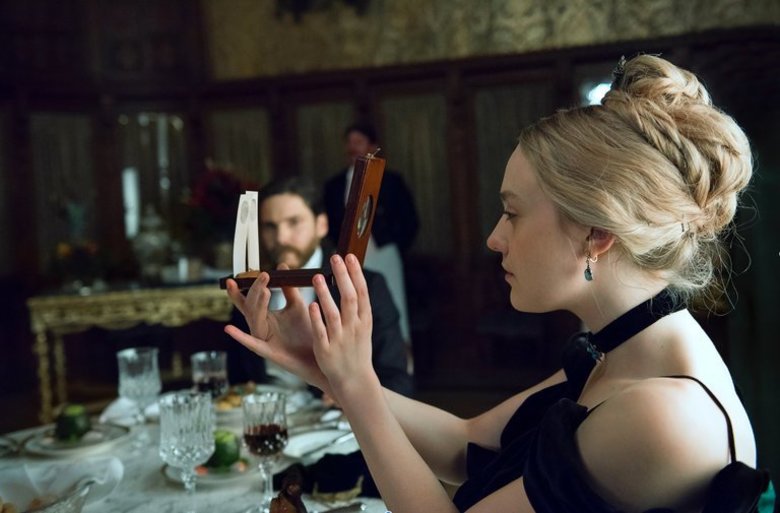 Unfortunately, Cyrus, Kreizler’s black driver still isn’t given much to do in the show’s second installment. I do love the depiction of the Isaacson brothers, who dabble in early forensic science and make a big discovery this week about the unique knife that our killer uses to decapitate. Roosevelt is a bit more alive this week, especially at the opera where he falls asleep and later greets J.P. Morgan. These little moments of humanity and comedy go a long way. I still say he seems very small compared to Kreizler and Moore. It’s not exactly easy to pull off what the book pulled off; In the 1994 version, Roosevelt felt large and important, but never overshadowed the main characters. The show so far has struggled to pull of that same sleight of hand.

Oh, and there’s also subtle romances blooming between Kreizler, Moore, and Sara. This isn’t exactly surprising. As the show goes on, I’m hoping we get a bit more on what sets Kreizler and Moore apart. Moore is obviously the more personable of the two, and when he dashes into that whorehouse without his team’s council (or backing), shows that he’s a bit foolish too. Kreizler, meanwhile, is all business and doesn’t really have the charm and humor that Moore can have.

Overall, I’m much more hopeful about the show’s progression going forward and a sneak preview before the end credits continued to make me hopeful that the show can recapture some of the magic from the book all those years ago.