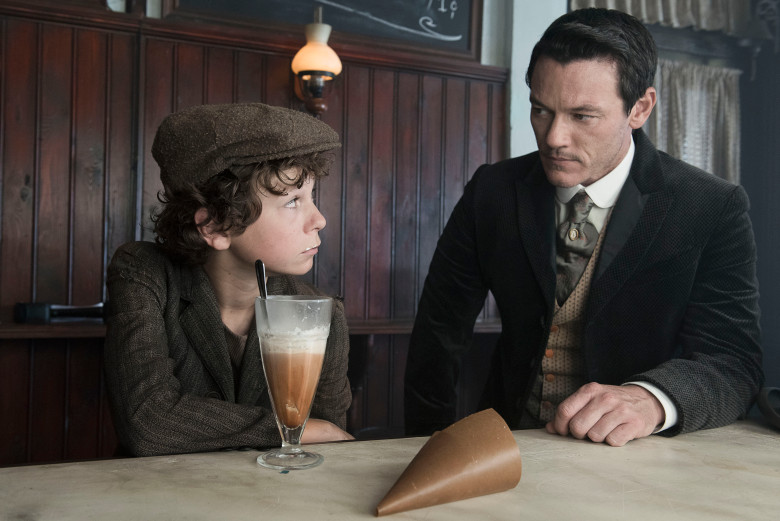 It’s always tricky in murder mystery thrillers to make both the heroes and the antagonists formidable. The best of the best, say like Silence of the Lambs, put hero and villain on an equal plane where the two can duke it out. We respect the story because its characters are given such respect. Six episodes into The Alienist, it’s clear we’ve been given a great antagonist; as for our heroes — Kreizler, Moore, and Sara — not so much.

It’s unfortunate because last week’s episode was so promising and it looked like the show was finally coming into its own. The team had seemingly figured out that the killer was a rich young man named Willem Van Bergen. He had a silver smile, a doting mother, and most certainly was a pedophile. Case closed. The team also concluded that the killer had been making his move on Christian holy days and that the Spring holiday of Ascension Day was coming up.

This week the team moves into place and uses a young boy they’ve enlisted, Stevie, essentially as bait. Moore and the Issacsons set up shop inside of a brothel to keep watch over Stevie as the night progresses. Kreizler and Sara, meanwhile, stick to the streets and a carriage. Given that the killer likes verticality, Cyrus, provides cover from a water tower across the street. It’s an airtight plan. Our heroes have Van Bergen where they want him… right? 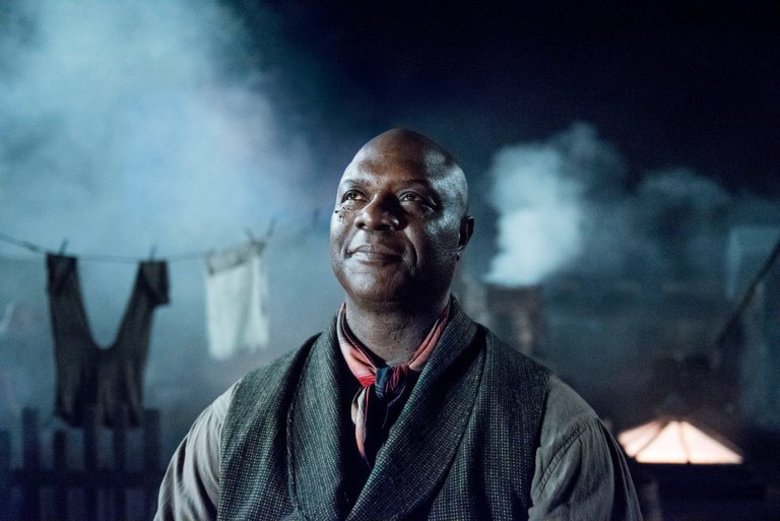 Actually, not even. The plan blows up in spectacular fashion, only it doesn’t feel fully earned. First, let me talk about what I did like. On the plus side, we find out that Van Bergen is actually a red herring. I suspected as much, but I did appreciate that the show went all in with this guy, showing his face, his life, and his disturbing nature.

(Former) Captain Connor, still reeling from being taken for a ride and being stripped of his title by Roosevelt, takes matters into his own hands. Van Bergen’s mother tells his son that he needs to take a ship to Europe for a few weeks until things cool off. Connor and some other cops trail Van Bergen along the docks, where he avoids setting sail. When Van Bergen sees Connor he starts to run away and a fun little chase scene begins. In the end, Connor has Van Bergen cornered. Van Bergen arrogantly declares that they’ll be hell to pay if they take down someone with such privilege. It’s not even clear if Connor actually thinks Van Bergen is their guy, but he shoots him in the head nonetheless. The cops then sloppily throw his body in the river.

Now that it’s clear Van Bergen isn’t the killer, the episode should pick up steam. Instead, just as the killer makes himself known to Stevie, all the other players are bogged down for totally strange and unearned reasons. Sara decides to press Kreizler on a lie he told about having a bad arm. I mean, couldn’t this happen later?  Also, the show seems to act like this has been some long-held mystery that has been steadily building to some sort of pay off. Hardly. We just found out about Kreizler’s lie and while there are certainly things he’s kept from the team, this just doesn’t seem that important. I’ll say it again: couldn’t this happen later?

I should also mention that Kreizler gets so angry that he slaps Sara, which adds to what I said last week that neither man deserves her. I really didn’t like this and in all the action, such a cruel moment is glossed over. 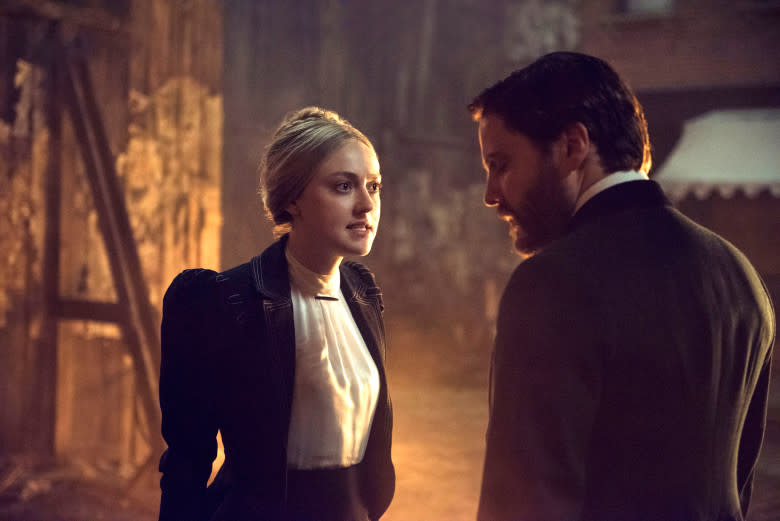 As for Moore, his own sexual predilections distract him when Stevie dutifully gives his signal as a truly scary man propositions him and tells him to meet him upstairs. The team finally steps in to protect Stevie and then goes to check on Cyrus, who they find out for the count, knocked out. Meanwhile, the killer strikes again, this time killing a boy at the foot of Lady Liberty. Such an ironic and poignant shot deserves a much more satisfying build.

Yes, I get it, Kreizler, Moore, and Sara, all have their disagreements and even demons. But they just come across as incompetent here and it just felt frustrating and excessive. They banded together for a reason and with the corrupt police force, were our last best hope in taking down this deranged serial killer. But right now, they aren’t acting like the heroes they ought to be.