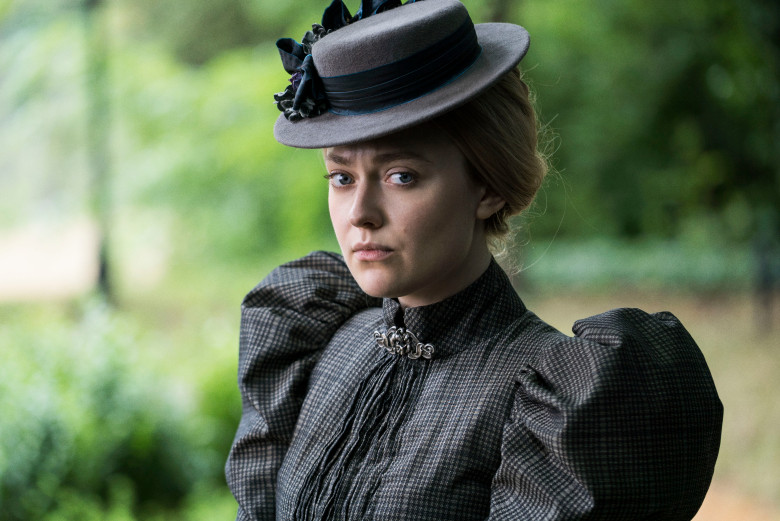 Oh look, Theodore Roosevelt finally starts to step into his role is police commissioner and all of a sudden The Alienist works! This is the finest episode of the season for several reasons, but T.R. actually feeling like T.R. really injects some much needed life into the TV version of Caleb Carr’s classic. Roosevelt spends much of the episode sparring with Police Captain Connor, who’s been toeing the party line and allowing corruption to fester, even as more boys are being killed. This week, Roosevelt makes it clear that there’s no more time to waste. When he receives a tip that a wealthy family may be harboring the killer, Roosevelt demands that Connor find an address, consequences be damned.

Meanwhile, Roosevelt also receives warning from Mayor Strong to, basically, leave those north of 14 Street alone. It’s not that I’ve required that Roosevelt be the wrecking ball that he would become as president. He’s not there yet. But his performance had been so understated. He was getting pushed around far too much. In “Hildebrant’s Starling,” Roosevelt gets strongarmed by Strong (heh), but wields the power he does have on Connor and the rest of the department. The police quickly descend upon the wealthy apartment but are disappointed to find a rich mother behind the door. Roosevelt is incensed and strips Connor of his badge on the spot, leaving him to stew in the rain. It’s clear there’s going to be plenty of tension in the department in the coming weeks. 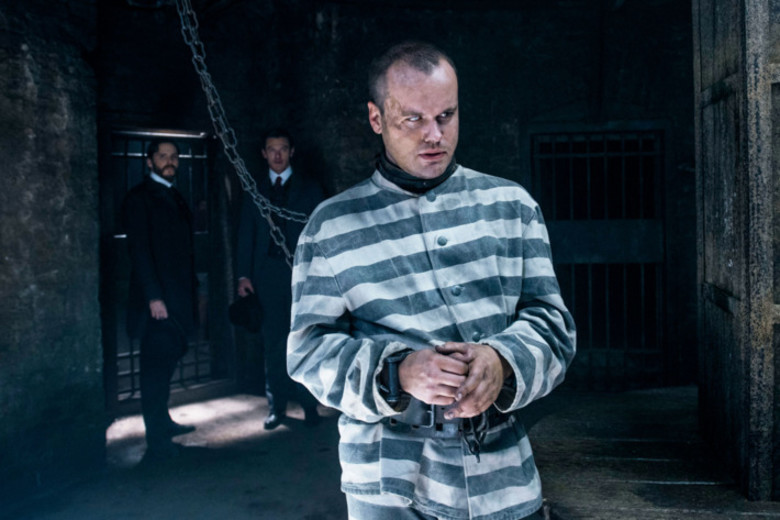 “Hildebrant’s Starling” is also great because we get both a taste of more red herrings, as well as the killer himself. On the red herring point, Kreizler and Moore pay Jesse Pomeroy, aka the Boston Boy Fiend, a visit. Kreizler strongly believes that the killer didn’t have a prominent mother figure in his life. Pomeroy plays this up, lamenting his own tragic upbringing and solidifying the alienist’s confirmation bias. Then Pomeroy laughs, makes it clear that he’s lying, and that Kreizler will never figure out why the killer is motivated to do what he does. Much like The Knick, The Alienist aplays with our protagonist’s obsessive desire to know everything. Maybe not everything is knowable. And while the Progressive Era was also about reform, knowledge, and progress, it also birthed toxic pseudoscience like eugenics.

Sara and Kreizler also spar over the killer’s parental history. Sara believes that the killer’s negative parental influence is coming from his mother, which makes Kriezler yell at her. Projection no doubt. When Moore follows Sara to console her, he ends up clumsily proposoing. Yeah, marriage. That escalated quickly. Sara hits back that maybe she’d consider it if Moore was actually genuine about anything. Sara and Kreizler later make amends over dinner where they further discuss the case. I have to say, I don’t want Sara to end up with either Kreizler or Moore. 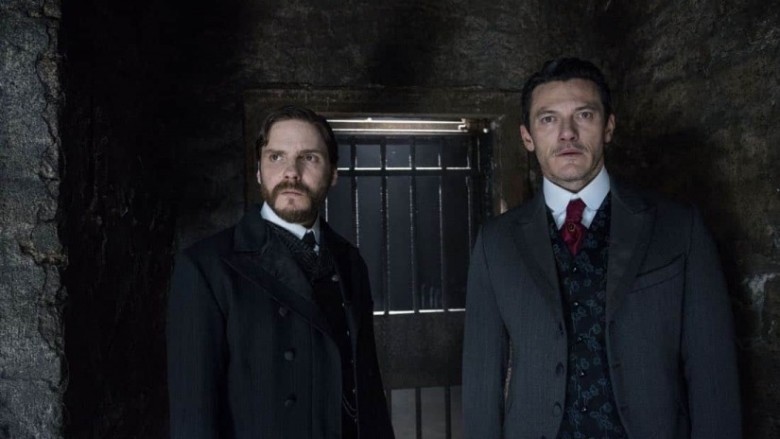 When Roosevelt is mobilizing his men to confront the killer, he also arms everyone on the force. He calls Sara in too and gives her marching orders, but does not provide her with a deserved weapon. Her disappointed face says it all. On the bright side, Sara is vindicated when the audience finally does meet the killer in his full glory at home. He does indeed have an overbearing mother who darn near kisses him on his lips in bed before the young man pulls away. She tells him they should go away for a few weeks before returning home.

Kreizler, Moore, and Sara later piece together that the killer has been striking on Christian holidays. It’s now May, only a few more days before the next holiday, and so our team doesn’t have much time before the killer strikes again. This was definitely the best episode of The Alienist to date and makes me very optimistic about the second half of this crime mystery series.