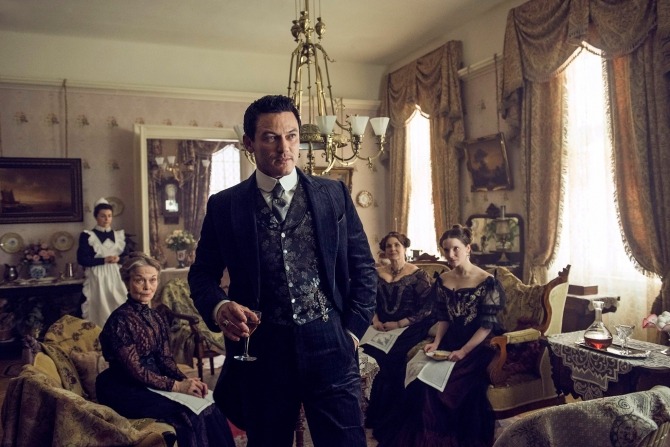 This week’s Alienist had a bit of a slower pace to it, but with enough action scenes and reveals at the tail end that kept things interesting. Last we left John Moore, he was being drugged in a brothel as we cut away. As it turns out, Police Captain Connor is partly to blame for Moore waking up pantless and disoriented on New York’s streets with no recollection of what happened. The previous episode suggested something a bit more sinister, but as it turns out it was just a minor thing to rattle Moore a little.

Last night’s “Silver Smile” digs deeper into our main characters. Moore talks with his grandmother and we find out that he lost his brother to drowning, and has a frought relationship with his father. As for Sarah, she goes to her Vassar reunion, and finds most everyone else hitched. She reveals she has feelings for Kreizler. The alienist, meanwhile, has feelings for his servant Mary. Some of these backstories come into play later as Kriezler goes into a heavy-handed “you need to tap your own traumas to understand the killer’s” rant, but before we get to that, let’s talk more about the latest developments in our murder mystery. 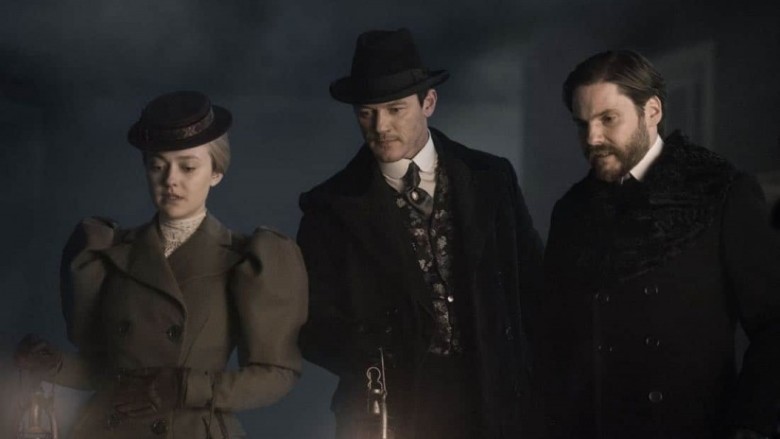 The Issacsons continue to examine the fingerprint from the Santorelli’s body and decide they want some more samples. When the team revisits the morgue, however, the body is mysteriously missing. Uh oh. The slight problem here is that we kind of already knew there was corruption going on in the police department. When Kriesler says as much, it feels like the audience is well ahead of the characters.

However, when news breaks that another boy prostitute was murdered, this time on a roof of an aquarium, we understand why Kreizler and Co. try to get to the scene before the police department. Rather than being allies, even uneasy allies, now all of a sudden much of the force is an antagonistic force. Unfortunately, the progressive wing of the force, doesn’t feel that much alive. Of course, that goes back to Roosevelt, who again just doesn’t pop like I really hoped he would.

Kreizler, Moore, and Sara get to the scene before the cops and quickly try to gather as much intel as they can. Sara notices that this is yet another killing that has taken place where both water and heights are involved. I enjoyed these detective elements, and I’m hoping that there are plenty more as the show goes on. 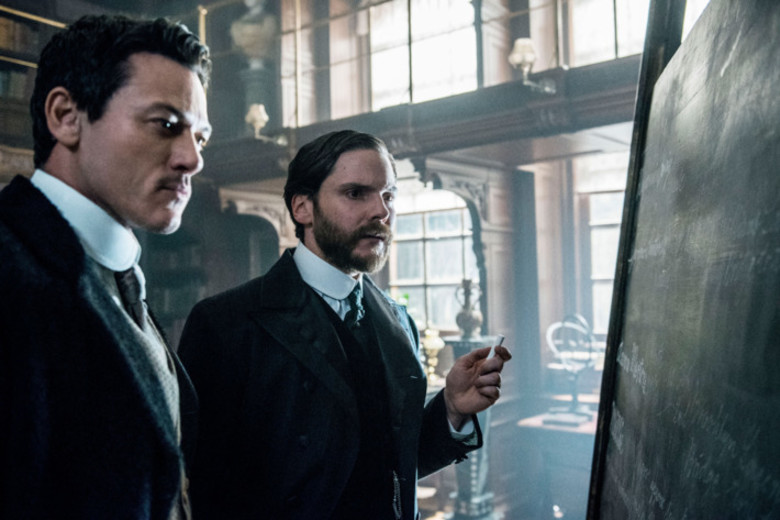 With the cops quickly descending on the scene, Kreizler and Co. are forced to flee, but in the process Moore drops his sketchbook. We perhaps expect the cops to pick it up, but instead our still unseen killer does. The fact that the killer has been watching from the shadows a few times now adds to the chilling nature of his murders. Later, Kreizler’s frustrated, and pokes and prods at his team to dig deep into their own psychological histories to help understand this case. He goes to Cyrus, who finally is given a few substantive lines. Cyrus reveals that he once killed a man (Kreizler defended him in court) and while it looks like he still carries deep guilt, a part of him admits that he derived pleasure from it on some level too. Cryrus’ monologue was creepy, thoughtful, and nuanced, but I wish he had some weight before this episode. I suppose one wouldn’t expect the quiet unassuming black driver/servant to be carrying all this weight, but for me that’s kind of the problem. Plus, it’s one thing for someone to be quiet. It’s another for him to be given nothing to work off of at all, which his how Cyrus felt up until this point.

Kreizler also pokes and prods at Sara and Moore, asking them to dig into their uncomfortable pasts. Moore defends Sara and tells Kreizler to back off. I get that Kreizler at times gets too immersed in his work and in this case but for me, the scene felt a bit over the top.