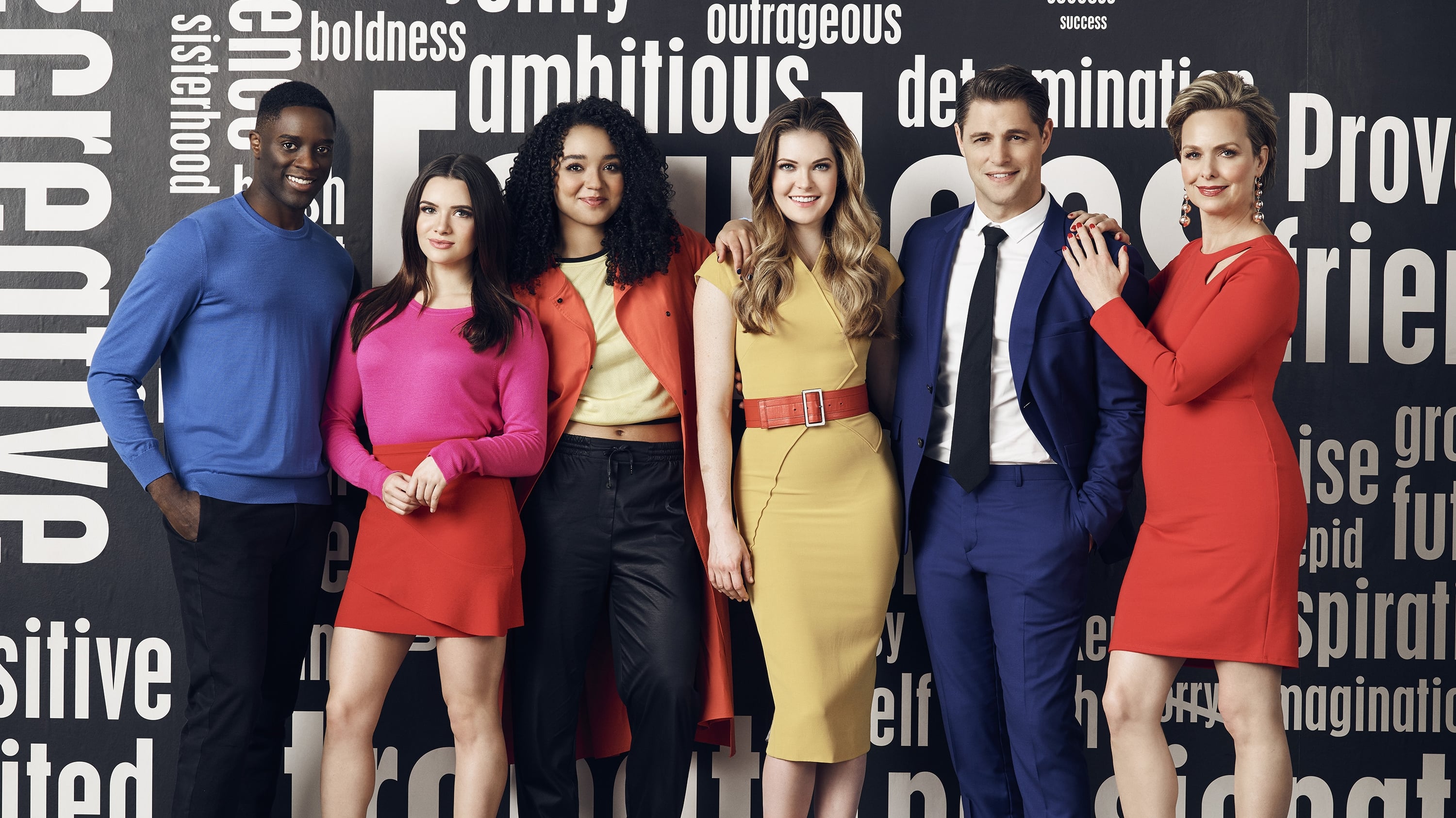 Based on the life of Joanna Coles, particularly when she was editor in chief of Cosmopolitan magazine, the series follows the lives of three close friends living in New York City and working at women’s magazine Scarlet as they navigate their career, sexuality, identity and ultimately find their own voice in a sea of intimidating leaders.

“When we launched ‘The Bold Type,’ we had no idea just how strongly it would resonate with young adult viewers who quickly saw their world of intense friendships, relationships, career ambitions, social media habits, and crazy sex and love lives reflected back at them,” said Coles in a statement. “The positive response has been overwhelming – we couldn’t ask for better partners in Freeform and Universal TV and look forward to pushing the envelope further in Season 2 with the phenomenal women and men of ‘Scarlet.’”

Described as Freeform’s love letter to modern feminism, The Bold Type tackles social issues and politics as much as it does love and fashion. Katie Stevens, Aisha Dee, Meghann Fahy, Sam Page, Matt Ward and Melora Hardin as Jacqueline, editor-in-chief of Scarlet Magazine.

Lasher, coming off of MTV’s Sweet/Vicious, is taking over the showrunner role from creator Sarah Watson, who created the show and was showrunner on Season 1.

Watson told Tracking Board in Season 1 that she was hopeful about a renewal since the show was critically acclaimed and had a strong social media presence. She will stay on the show as an EP along with Coles, David Bernad and Ruben Fleischer. Holly Whidden is co-executive producer.