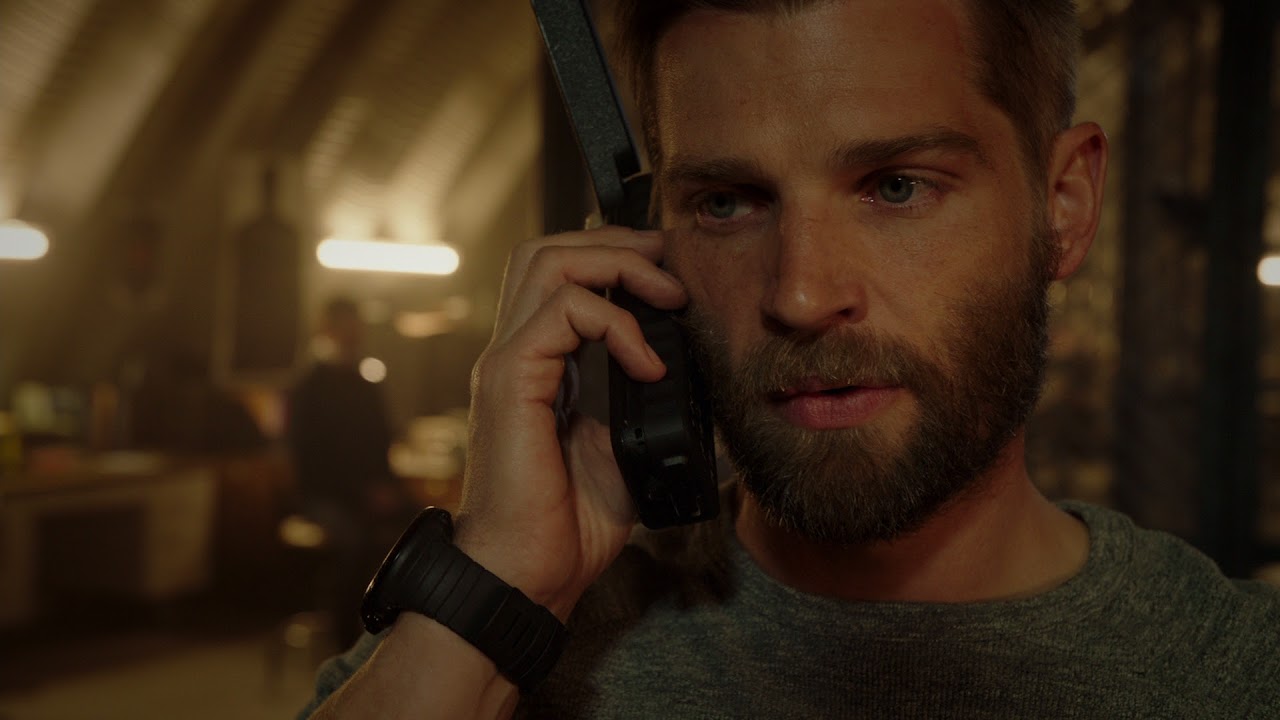 In the first part of its two part season finale, titled “Close to Home: Part 1,” NBC’s The Brave felt like a different show than the one I’ve been watching all season in a lot of ways. And I don’t necessarily think the changes are good.

Look, I’m all for taking time to set up characters and give them emotional arcs the audience can be invested in. That’s what this episode seemed to focus on most, and it was a jarring contrast compared to every past episode that moved at an impressive quip and had no lack of action. Ultimately, the problem was that the heart of the episode lay with Deputy Director Patricia Campbell (Anne Heche) who, I have to say, is one of the characters the series thus far has spent the least amount of time on getting the audience to care about. Every episode the real stakes lay with Dalton and his team, and those are the characters we want to have emotional pay-offs for in a first season finale. Yet this episode we get flashback after flashback of Patricia Campbell talking to a new character just introduced this episode. It interrupts the mission of the week, and honestly made things quite boring for me. 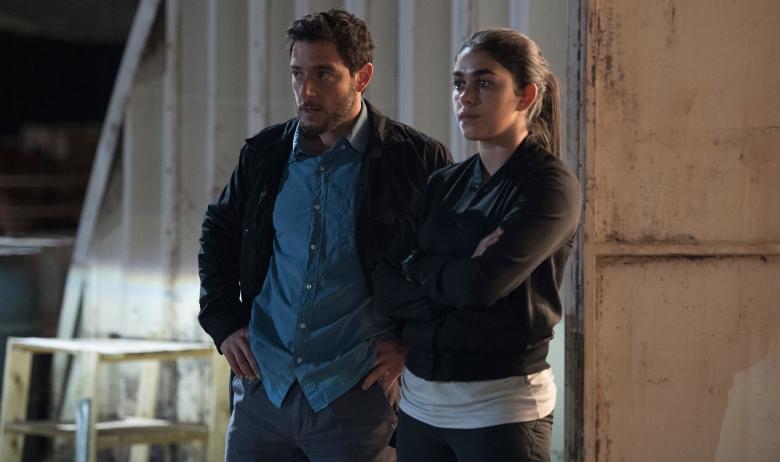 Speaking of the mission of the week, it is a solid set-up, though it has yet to all play out here. The team gets word that one of the United States nuclear subs went offline for about two minutes and when it came back on it had new code implanted in it. Turns out that this was the work of a sixteen year-old American girl testing out her hacking capabilities. Her name is Verina and she lives in Turkey with her father Michael. Campbell sends the team to find her and bring her in, but as word gets out of what she was able to do, other parties are interested in apprehending her as well. Dalton and company arrive just a minute too late to their apartment building. Another group has killed Michael, but Verina did escape.

As the team questions the witnesses in the building, one man pretends to have a heart attack to attempt to evade them. Patricia asks them to show her his face. She immediately recognizes him. This is Alex Hoffman (James Tupper, who you may recognize from Big Little Lies), an ex-DNI operative who has gone rogue, and someone who Campbell characterizes as one of the most dangerous men alive. She surprises Dalton and the team by telling them she is on the next plane out there. She is going to deal with Hoffman herself, now that they have him in their captivity.

This was a promising start. But then we started flashing back to when Campbell and Hoffman first met, and plotting the path of their budding relationship year by year. And these scenes are largely what detracts from the episode and makes it feel, well, not like The Brave. Campbell begins as a sort of therapist for Hoffman and his missions, recording him talking about his work. They soon become romantically involved. Eventually they butt heads over how he is doing his work (willing to do anything it takes, even illegal/immoral things, to get the job done). The problem is these scenes all take place seemingly in the same room, and they just feel stagnant in a series that usually moves at an incredibly quick pace. The writers had an entire season to give us something to invest in regarding Campbell and they never really did. They BRIEFLY touched on her having lost her son at the start of the series, but it was never revisited. So why try to fit the boring backstory to make us care in the finale? It is doing this show a disservice to not focus on Dalton and his team and give us some thrilling action sequences. 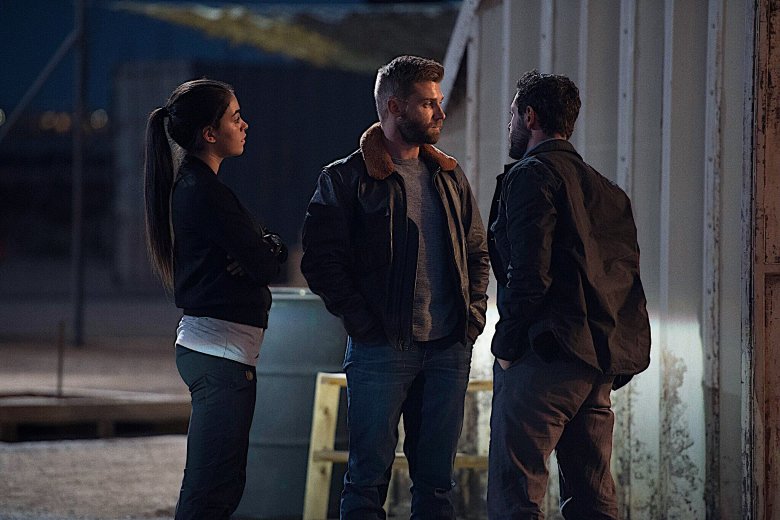 We do get some suspense in the main plot of the episode, though nothing stand-out. Amir returns to the scene of Michael’s murder disguised as CID to try and find anything of Verina’s that they can gather information from. When the real CID show up he has to make it out on time, but not before pocketing a USB drive. This turns out to mostly be filled with Verina’s diary, but that does tip them off to her best friend and place where they usually meet. Again Dalton and the team are a step too late as some people drug Verina and kidnap her right in the middle of a tea shop. They want to know how she took control of the American nuclear submarine, and I’m guessing it’s not for a good reason!

Hoffman is being held prisoner in the team’s base and one person at a time is left to babysit him. He knows how to manipulate people and get under their skin. He also reveals he knows quite a bit about each member of the team, down to their names, their families, their pasts. Preach and Amir are particularly triggered by him, but both keep themselves from doing anything rash. By the end, the team is still searching for Verina, and Campbell finally comes face to face with her old friend/lover Hoffman. We’ve seen bigger cliffhangers on this show before and it didn’t particularly get me excited for the finale next week. I hope that it pays off with a lot of action and focuses more on Dalton, Jaz, and the rest of the team.