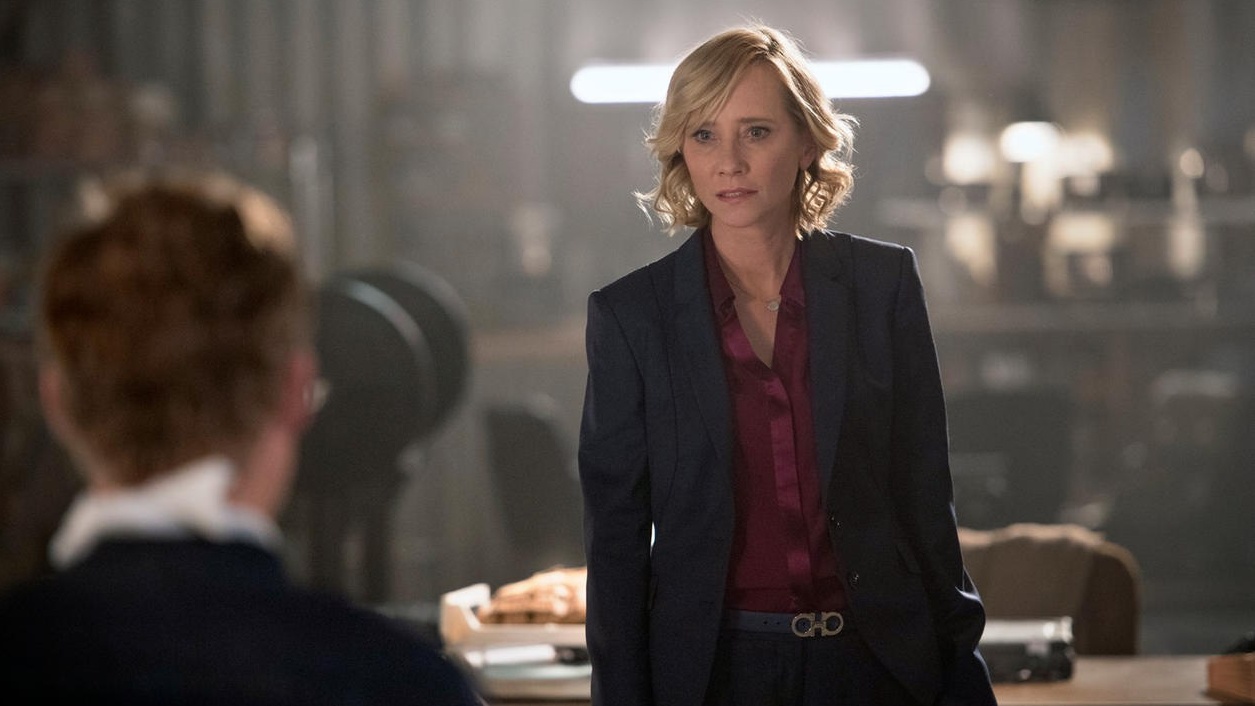 Last week I had some gripes with the first part of the two part finale for NBC’s The Brave. It surprised me, as I had generally been enjoying, and gradually increasing my appreciation for, this unsung series. In that episode, I felt like Dalton and his team, the true stars of the show and with whom the audience’s emotional investment really lay, took a back seat to the less interesting character Patricia Campbell. Her flashbacks explaining her complicated past relationship with newly introduced Alex Hoffman felt like something out of a different series. It substituted the usual high tension action scenes that the series does really well. I’m glad to say that in the second and final part of the first season finale, The Brave course corrects (in more ways than one) and nails its landing.

We last left off with sixteen-year-old American girl Verina having been captured by a man named Victor and his team, interested in her unique capability to hack into U.S. nuclear submarines and take over their control. Also, Deputy Director Patricia Campbell had just shown up at Dalton and his team’s base in Turkey and come face to face with her now captured old friend/flame gone rogue Alex Hoffman. This week we pick up in another Patricia flashback (which had me worried off the bat, but just wait) in which she has a conversation over the phone before sending Hoffman off on his latest mission. Hoffman has been a little too comfortable outside the law on recent missions and he was becoming a liability. When he gets in his car, it immediately explodes, and we see Patricia has been watching from a window of a building nearby. She’s thanked for her service, and she leaves in a huff. 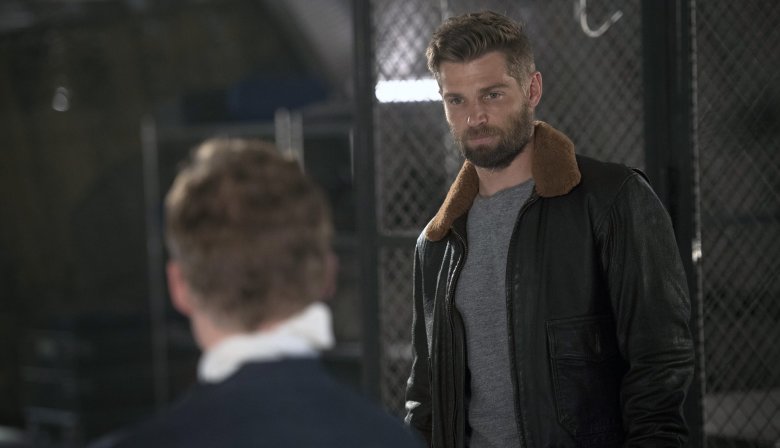 But of course, as we now know, Hoffman didn’t die in that car explosion, and he is mad that Patricia, all those years ago, didn’t try to warn him that he was going to be killed. And now she needs something from him–the location of the girl Verina. This is especially crucial now, because Victor has forced Verina to implement her code on a second nuclear sub, taking over its control completely and sending it straight for China’s territory in the South China Sea. This leads Noah, Hannah, and the team to determine that Victor is, in fact, working for China, who need an excuse to capture the two billion dollar submarine. But its captain confesses to Noah that he will not allow that to happen; he will sink the ship before he allows the Chinese to have it, killing himself and every other person on board, in total 151 people. Noah asks for as much time as the captain can give him so that he and Dalton’s team can locate Verina and get her to reverse the code.

Well, it turns out that Hoffman doesn’t know where Verina is, and he doesn’t even know what she is being used for. All he can do is get in touch with a contact of his and set up a meeting. However, he needs to do this from his own phone and in his own way or else they will know something is up (this comes into play later). Still tied up, he gives Dalton the code to his phone and Dalton places the call for him. Soon a meeting is arranged with Victor, but nobody knows what he looks like. They can’t risk taking Hoffman out in the field, so they come up with a new plan.

This new plan involves Jaz getting dolled up in something sexy, so I mean, I’m on board. She heads to a bar where Hoffman set the meeting. The team doesn’t think the honeypot trick will work. But perhaps Victor’s ego will lure him out of the shadows. McG enters the bar after Jaz does and pretends to be her abusive boyfriend. Of course, Victor steps up to save the cute little girl, and ends up beating the hell out of McG, confirming he is trained and identifying himself (McG protests that he let him win). Jaz thanks him and gives her her “number” which is really a tracking device. This leads them straight to where Victor is holding Verina, and with a little ingenuity (and a lot of murdering) Dalton and his team are able to infiltrate and save her. Soon after, Verina is able to implement the code needed to save the sub, and the captain turns it around just before crossing into Chinese waters. 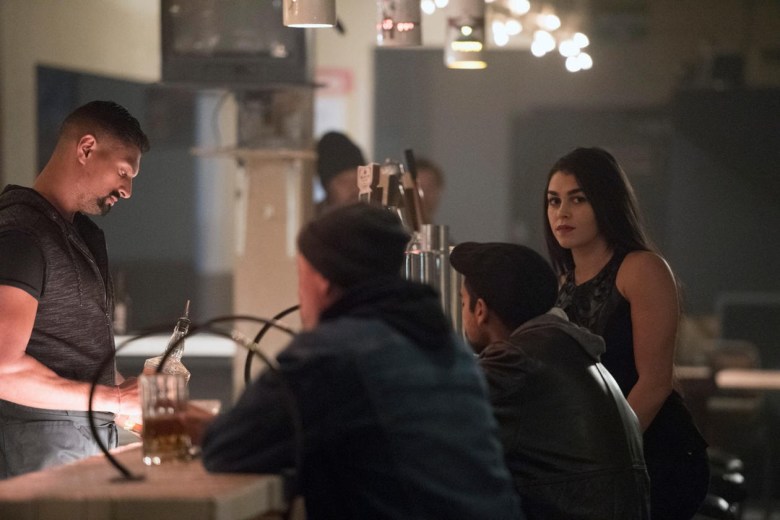 However, back at the team’s headquarters, it turns out that the code Hoffman told Dalton to put in his phone was really arming a bomb. When he kicks the table over with the phone on it, we know what is coming: it explodes right in front of Patricia, Hoffman’s revenge. However, Preach saves the day, blocking much of the blast. Sadly, this leaves him in a coma in the hospital. After taking care of Hoffman himself with a shot to the head, Dalton joins his team as they gather around Preach, trying to think of what he would tell them all in this situation. This brings the first season of The Brave to a close. Count me among those who are looking forward to this show (hopefully) returning for a second season. We can’t leave Preach like this forever!