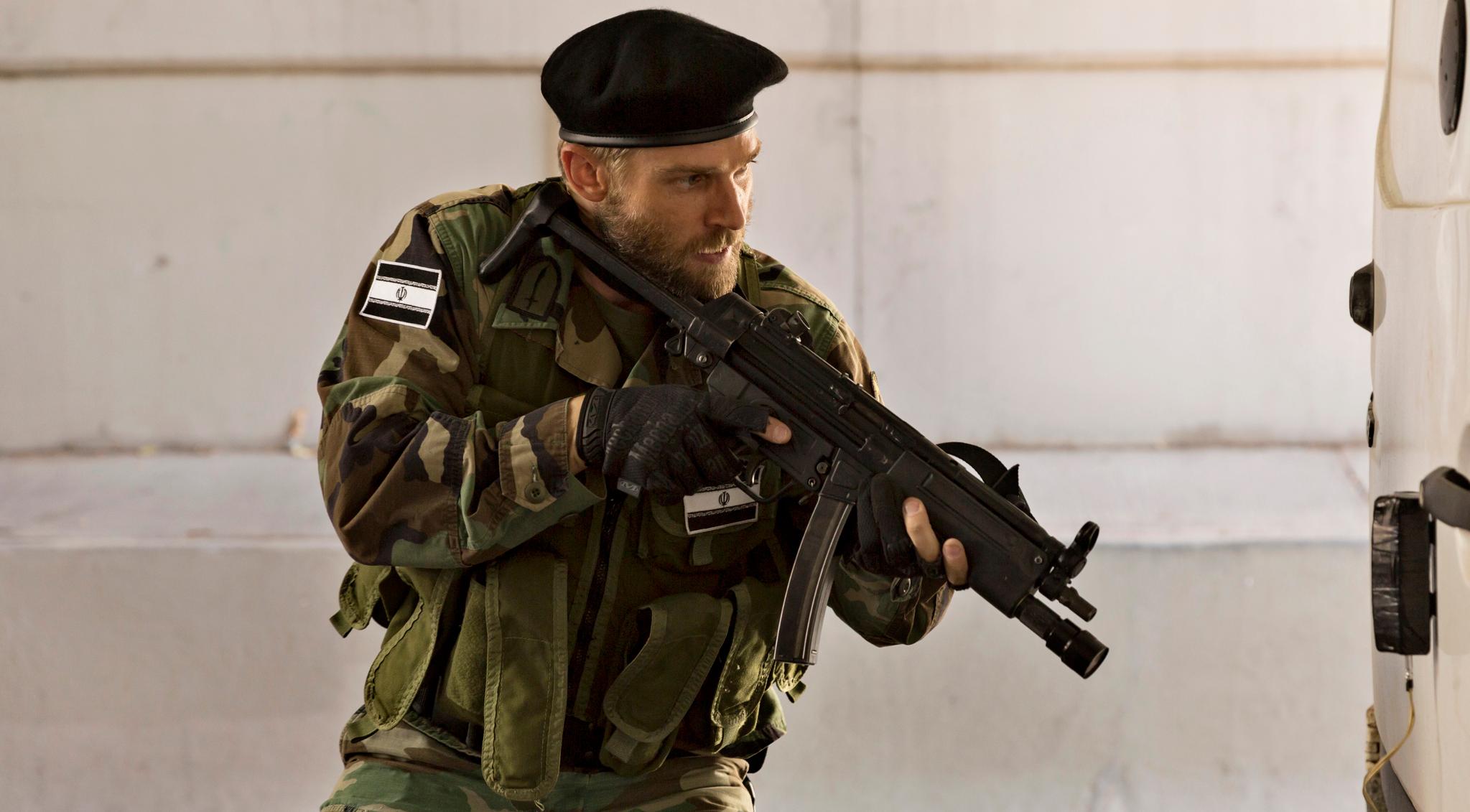 NBC’s The Brave returned from its break with its winter premiere episode “Desperate Measures.” We last left off in December with “Desperate Times” in which a doozy of a cliffhanger left us all on the edge of our seats. In that episode, Dalton (Mike Vogel) and his team are sent to Iran with a unique opportunity to take out terrorist leader Jarif, who was responsible for many heinous acts including a bombing in Turkey in the pilot episode of the series. When they missed their chance, team operative Jaz (Natacha Karam) bravely went in alone for the kill. She pulled it off, but botched her exit strategy and was caught by Iran forces. We’d never seen Dalton and Deputy Director Patricia Campbell (Anne Heche) so helpless.

And that’s where we pick back up. Dalton is reeling from the capture of Jaz–he takes it personally as the team leader (AND, I hope I’m not the only one who was picking up some chemistry between the two in previous episodes). They have a precious few moments to act. The Iranians are taking Jaz down to a parking garage to escort her out of there. Dalton rushes to try and jump start a van big enough to take out the security van they usher Jaz into, but he can’t do it in time. He watches as it drives away, and Jaz is out of his grasp. 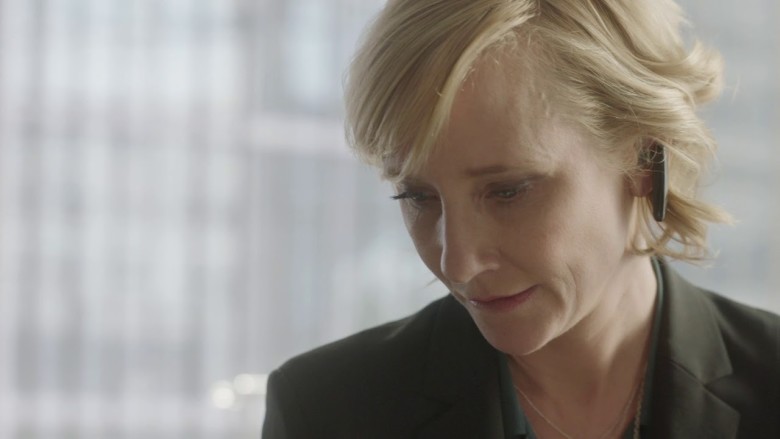 Before her communication cuts out, Jaz whispers directions in French for her friends back at the DNI in the States to hear. But a soldier notices her doing it and knocks her out. When she wakes up she’s tied to a chair in a stunningly white room. A man named Arthur (Shaun Toub) enters in an equally white suit and begins to interrogate her. The whiteness is something called sensory deprivation and it is meant to mess with the captive’s mind. Jaz insists that she is French and does not know why she has been apprehended. Of course they aren’t buying it. However, they ping the French just to be sure.

This leads French ambassador to request a meeting with Campbell, inquiring about who the agent they Iranians have captured could really be. She says France owes the United States for their help earlier in the season thwarting a terror attack in Paris. However, Campbell still denies knowing who the Iranians claim to have. This is because even if the French cover for them and try to get Jaz out diplomatically, the Iranians will know they are covering up for the Americans and immediately kill her. They have to keep the Iranians guessing who Jaz works for or she is dead.

In the mean time they are trying to track down where they are keeping Jaz. Based on the recording and her directions, they can tell she is close to some train tracks. Tehran does not have an extensive rail system, so there is only one part of the city she can be in. However, it’s still a large part and they’re mostly clueless. UNTIL, Dalton somehow hears something the NSA did not upon reviewing the recording. The warbly baying of a sheep (apparently he grew up in Podunk, Pennsylvania on his uncle’s farm and can never mistake the sound of a sheep). Jaz is in a slaughterhouse. However, when they go to investigate, there’s absolutely no way in that won’t get them all killed. What’s worse is the Iranians have made the team, picking up photos of them from customs, etc. Noah and Hannah tell Campbell there is a 0% of the team getting out of Iran with Jaz. 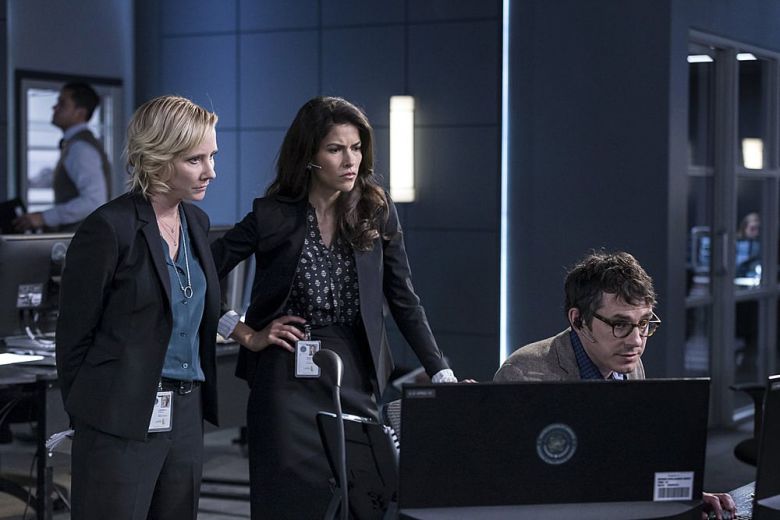 Of course Dalton is not having it. His and Patricia’s understanding of one another’s positions and limits is charming. Other dramas would have them argue for dramatic effect, but not here. Campbell is resigned to the fact that Dalton will do what he wants. He comes up with the idea to have the French tell the Iranian’s who Jaz really is, on Patricia’s orders. They will then move her from the slaughterhouse to be executed publicly, and THAT’S when the team will strike.

The end sequence is harrowing and even after the save Jaze there’s still more to come. With the help of their friend Hossein they have to escape the country. I was on the edge of my seat during the border check scene, as the guards inspect the truck, not knowing that Dalton, Jaz, and the gang are under the flooboards ready with guns. Unfortunately Hossein chooses to give his life for his friends, killing a guard and taking out a few more while Amir escapes over the Iraqi border. It’s a tough loss for the team and in the final moments of the episode you feel it, a slow acoustic rendition of “Ooh Child” playing. This feels like good television. And I’m excited to have it back.