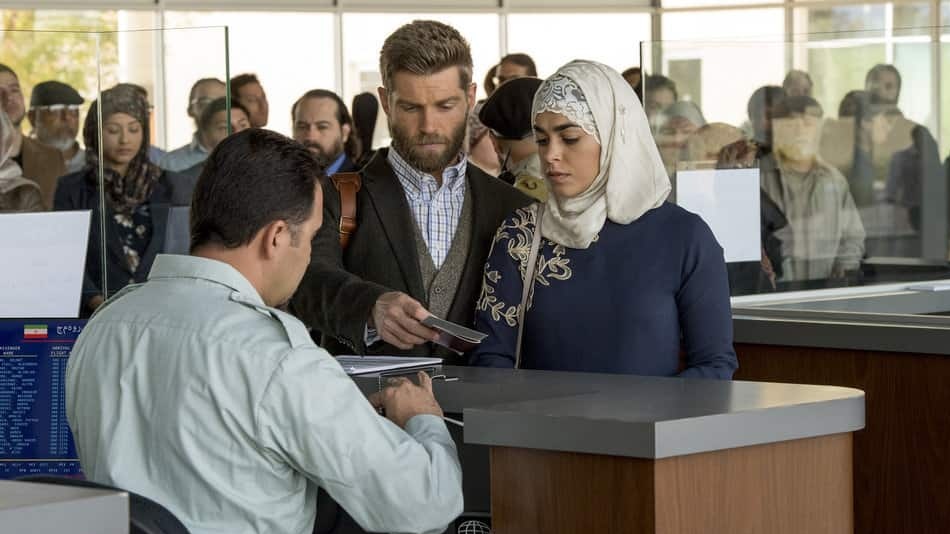 Wow. When I first started watching The Brave I pegged it as another run of the mill procedural show. And to a certain extent it is that. But after watching the first half of its first season in its entirety now I see that these stories are being told with a great appreciation for mounting tension, raising stakes, and paying attention to characters. Last week ended on a cliffhanger that set-up this episode, which is rare for the show to do. We heard from a wire tap the name of the man responsible for the beach bombing that killed several children and four American servicemen at the end of the first episode: Fahim Jarif, a known and ongoing threat to United States and world security.

And so it is once again up to Dalton and his team to save the day, only this time they are on a mission we have not seen them on yet: the targeting and killing of a human being. They will be traveling to Tehran, Iran, where Jarif is basically able to live and operate freely without interference, though he does take extreme precautions to keep himself protected. The first task is getting the team within Iran’s borders without Jarif or the Iranian government knowing. They are given false identities, the most notable of which are Dalton and Jaz as husband and wife. The customs agent asks her why she married an infidel and Dalton busts out some serious Qu’ran knowledge on him, which satisfies they guy. They all make it within the country safely.

They convene in a hidden room at the home of a friend named Hussein, who Dalton has known for a long time. They discuss what their options are to take out Jarif. He keeps himself very well guarded and holed up at the Palace Hotel in a penthouse. The place is basically a fortress. However they have learned that he does occasionally take meetings at a local tea house, and he has one set up for the following day. He even has a usual table and seat, which works nicely for the team to arrange the best angle to take a shot on him. Deputy Director Campbell lets them all know that if they are in fact apprehended, the United States government will not recognize them. The clock starts ticking. 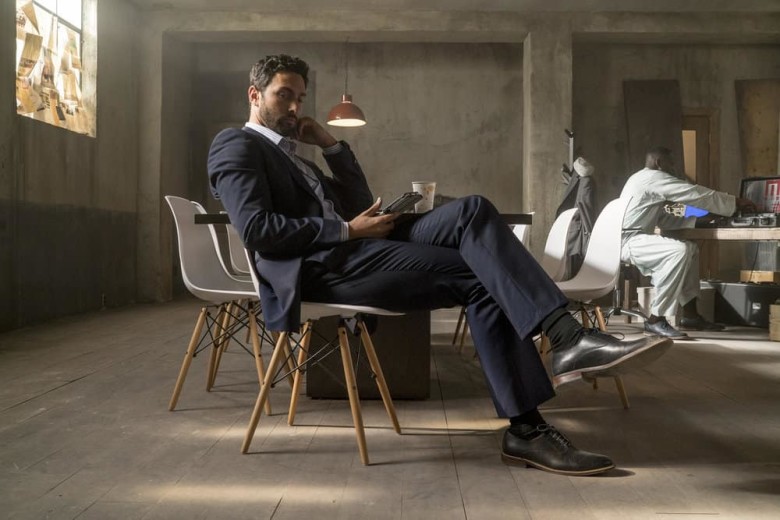 The team does their usual thing, preparing for the big day. Preach and Jaz are set up at a building opposite the tea house, ready to take the shot. Amir is in the tea house waiting to confirm that Jarif is present and sitting in his usual spot. However, just before he is about to sit, a citizen comes up to him to say hello. This spooks Jarif, thinking that the citizen was identifying him for someone. He leaves, and Dalton and Campbell call for them to abort mission. However, Jaz isn’t having it. She runs up a flight of stairs to get a clear shot of Jarif getting in his car. She fires, but misses and almost hits an ordinary kid. Meanwhile, in the teahouse, Amir spots a woman who he believes is the one Jarif was supposed to meet with. He follows her but she spots him and runs away. Dalton follows her on foot into a warehouse where she ingests poison, killing herself. However, Dalton acquires her phone.

Back at the hidden base, Dalton is furious with Jaz for improvising with that second shot, and how she almost killed an innocent person. As he’s yelling at her, the woman’s phone gets a text from Jarif apologizing but still wants to meet her. Apparently Jarif and her brother are close friends. He invites her to his penthouse in the fortress of the Palace Hotel. The team believes they can make Jaz up to look like Aida, the woman who killed herself. Once she gets past security and in with Jarif, she’ll poison him and get out. Preach puts her in tactical make-up and she gets a fake ID. Before we know it, Jaz is sitting face to face with Jarif, pretending to be Aida. This has to be one of the most anxiety inducing television sequences I’ve seen in recent memory.

Of course, things do not go as planned. Jaz drops the poison in Jarif’s tea and he is about to drink it when her cell phone rings. It is Aida’s brother. Jarif insists she pick it up, even though this will instantly blow her cover. Jarif answers it for her and when her brother says something about how he is worried she didn’t pick up all day, Jarif knows what is really happening. He attacks her and the two fight, Jaz leaping on his back. She snaps his neck before telling him that he will not be going to heaven, in not quite as nice words. Now the trick is to get Jaz out of the hotel before somebody realizes what she’s done. I swear I was on the edge of my seat screaming the entire time. I wanted to yell for her to run, but of course that would give her away. Instead she has to calmly walk through the hotel, even as they discover Jarif dead and come after her. 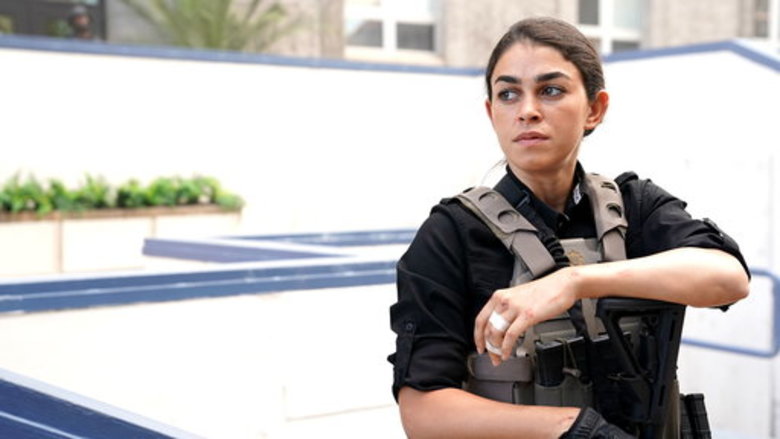 Eventually Jaz makes it all the way down to the third floor, but there is no way she will make it to a back alley exit or through the lobby so she improvises–she’s going to leap through a plate glass window. She tells her team to be quick as she’ll probably have a broken leg when she lands. She runs towards the window, counting down the seconds for the team and at the last moment she is captured by one of Jarif’s guards and taken down. They cuff her, taking her into custody. And that’s where the half-season ends.