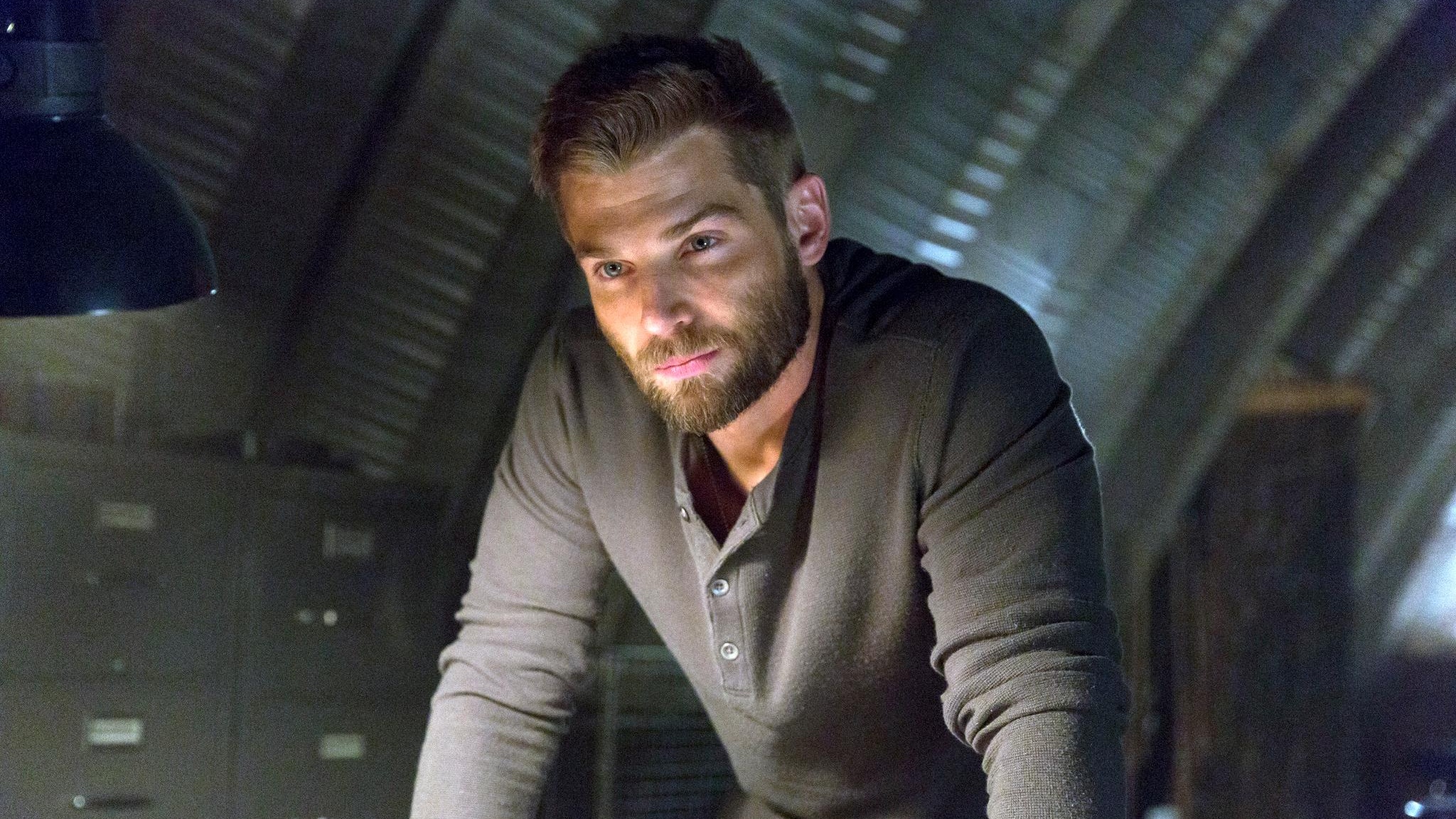 Last week NBC’s The Brave returned with a high stakes episode that had me on the edge of my seat for almost the entire hour. With Jaz in captivity, the team was able to extract her and escape Iran, only after losing a close ally and Campbell putting her job on the line for not following protocol. This week, in an episode entitled “Grounded,” we dive right into another high stakes mission (it wouldn’t be The Brave if we didn’t) but I’m glad to say that it wasn’t just moving on with business as usual. There were repercussions from last week that tied into some nice character moments, which is why I feel like The Brave, though procedural at heart, is flexing its serialized storytelling chops. It looks like next week is the first of a two-parter episode as well. This excites me.

We start with the gang back at the bunker, and Jaz is up late, unable to sleep. Before she knows it pretty much everyone has joined her except Dalton. Preach says he could sleep through anything, except for a call from headquarters. What do you know, that’s when the phone rings. A group of Columbians have hijacked a plane and landed in Bogota. They are lead by a woman named Mari Diaz, who was part of the Revolutionary Armed Forces of Columbia and conducted violent raids against the wealthy there, leaving a trail of bodies. She has 55 hostages on board the grounded plane, and is demanding $500 million U.S. dollars be transferred to Columbia as reparation for the injustices they have endured. They have automatic rifles and grenades, and one team has already failed to take them out. Dalton and company are on it. But not so fast, Jaz. After all she endured, she has to sit this one out, aka she’s “grounded.” See what they did there? Jaz is unhappy about this, but Dalton isn’t hearing it. And they’re off.

Back in HQ, Patricia Campbell is nowhere to be seen. This is because she is suspended, due to outting Jaz as an American to the Iranians last week without clearance to do so. Noah tells the gang she is laying low (supposedly in Kauia, but she does show up to oversee Noah later, though technically not supposed to be there). Noah will need help, though, as his usual partner, Hannah, is going to ground in Columbia. She arrives and meets Dalton and his team face to face for the first time. She meets with the authorities in Columbia and gets the run down on the people in the plane. There are a couple brothers who were in FARC with Mari, and then there is Lalo who has no past criminal record and seems to be the odd one out. Hannah, as she will be acting as negotiator, plans to use this against him.

It’s an interesting set-up. Mari is a terrifying villain. We see her gun down innocent unarmed civilians early in the episode with no remorse. She becomes even scarier when we learn about what a God complex she has. She wants to be a martyr for her country and go out with a real bang. That’s why she has a bomb on the plane that she plans to detonate, with herself, her friends, and all the innocent passengers, still on board, as soon as she sees the money has been transferred. This, as you’d imagine, complicates things for Dalton and his crew. On top of this, there is a rat among the Colombian authorities who has been feeding Mari information.

Dalton is able to get board and start diffusing the bomb unbeknownst to the hijackers. Meanwhile, Preach, McG, and Amir train in a hollowed out mock plane to get their infiltration time to under 10 seconds. And Hannah gets in the ear of Lalo, telling him to ask Mari what her exit plan is. Everything plays out just the right way so that the bomb doesn’t go off, no hostages are killed, and Mari and her team get gunned down by our boys. Actually, Mari chooses to shoot her lover Lalo when she sees him surrender to the incoming Americans. And in the end, Hannah is somehow able to pinpoint exactly who the mole was and arrest him personally (this isn’t really explained, but it was an afterthought of a plot point anyway). The team wins again.

And, oh yeah, Jaz has been confined to the barracks talking with a man named Captain Xander Martin. He’s a “shrink” who hands Jaz her clearance papers to return to the field, but he sticks around to talk to her a bit. We learn a little more about her character–how her father hated her for not being a boy, how when her team saved her last week it was the first time anyone ever cared enough to save her. It’s heart breaking. And for all the action, The Brave chooses to end on a quiet note–a fireside chat between Dalton and Jaz, with Dalton confessing the dark side of himself this job has created, perhaps as a sort of warning to Jaz. I am really digging their relationship. Is Jaz really ready to return to the field? We’ll find out next week.