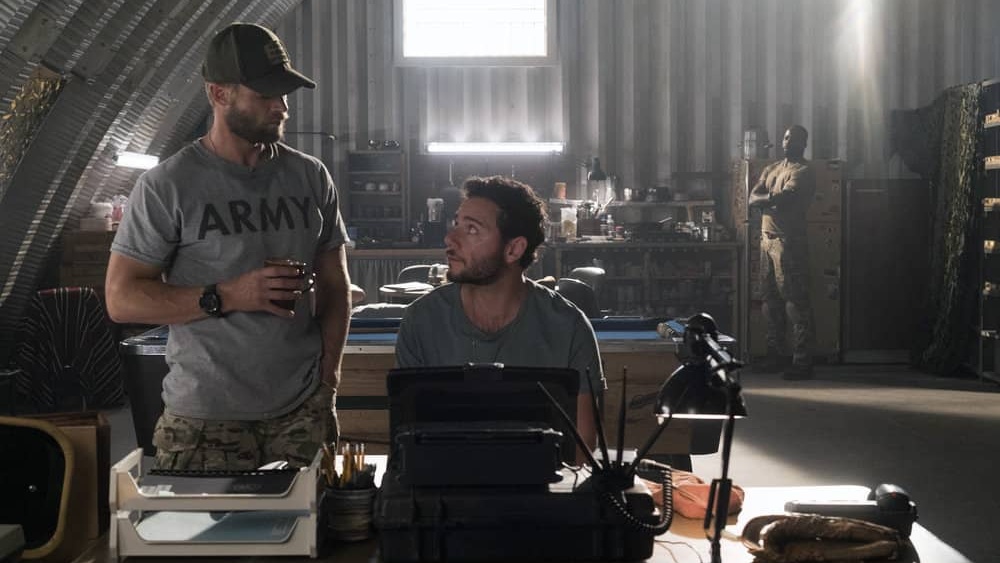 This week on The Brave we get more of a focus on several of the characters, getting a little insight into what makes them tick. What works about it is that we learn these things about the characters through the action-packed high stakes storyline the episode takes us on. The hour mainly focuses on team member Amir Al-Raisani, who before this episode we could cap our list of things we knew about him at “he’s the new guy.” Actor Hadi Tabbal who portrays him gives the series’ finest performance to date.

We find Amir and the rest of their team in their usual haunts, except this time Amir has picked some fresh herbs from their garden and is making breakfast, a traditional Lebanese dish his mother used to make that I will not try to spell or pronounce. The team rags on him a bit. But then they get the call from Deputy Director Campbell. Somebody put a call in on Amir’s “activation line” which was his cell phone he used while undercover in a terrorist cell of radicalized Muslims. She plays it for him, and it is a girl who Amir recognizes as Mina Bayoud. He was “friends” with her father before he became a suicide bomber. Now, it turns out, the same terrorist cell has taken her younger brother Ossam to follow in his father’s footsteps. This of course tells the team that there is an impending suicide bomber attack, and that Amir is in a unique position to help stop it form happening.

And so they are off to Paris, particularly a neighborhood in the slums called St. Vincent, that is filled with radicalized Muslims, and even produced those involved in the Charlie Hebdo attacks. Amir is going back undercover, assuming the identity he created for himself as a fellow radicalized Muslim, and a notorious one as he “assisted” with the successful suicide bombing. 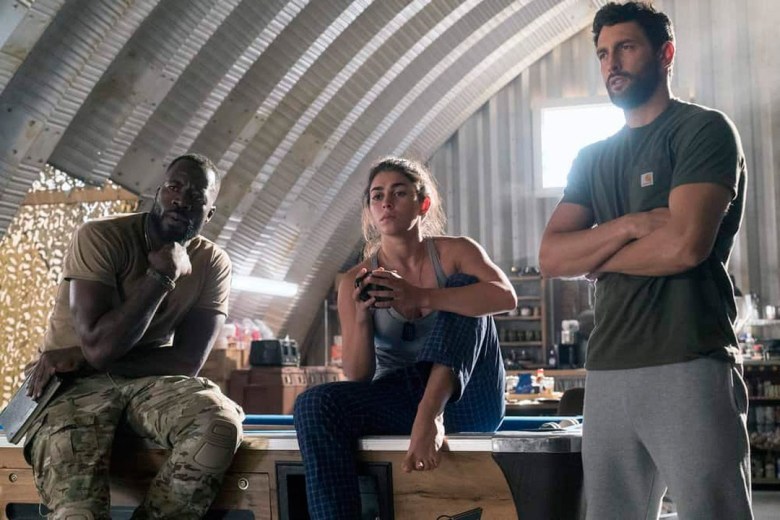 Amir finds the girl Mina working in a hookah bar and corners her in the back. She’s afraid of him; she does not know him as Amir. He asks her why she would call him if her brother wants to be a martyr; that’s a good thing. But she says she doesn’t believe her brother truly wants this. She called him because her father listened to him and other people listen to him; nobody listens to her. And it just so happens that the man who recruited Ossam and her father before that is in the bar that night. A man named Omar Galloul. She points him out to Amir.

Amir sits with Omar and tells him that he made a promise to Ossam’s father that he would look out for his children. He wants to make sure the boy wants to do this. Omar is skeptical but agrees to take him to the boy. They head to an abandoned warehouse and Dalton and the team follow. They don’t have a mic on Amir because it was too risky, so once he walks in and out of sight, they don’t know if they are seeing him for the last time. Inside the warehouse, we meet Ossam playing video games. Amir speaks with Ossam and Ossam confirms that he wants to make the same sacrifice his father made, though he doesn’t seem so sure. Omar tells him that Ossam is free to go if he wants, and that his family has given enough; they are not murderers (eye roll). But Amir turns around and leaves the boy there.

The team is not happy with him. Their mission was to save the kid. But Amir points out that if he took Ossam out, they would find another kid to replace him very quickly; it wouldn’t make the impending attack go away. On top of this he also saw signs while in the warehouse that there was another bomb–one that the terrorists already laid at the scene. Ossam would be the first bomb to go off, and the one already placed would only explode once the first responders came to the scene. They need Ossam to lead them to the place of the attack.

Jaz is still pissed at Amir for putting himself, and thus the team, in danger in the first place. She even questions his loyalty to their team. But Dalton puts her in his place saying he vets his team thoroughly before they join. He even tells her a story about Amir. When he was a teenager he was supposed to drive his kid sister to church. He was lazy and asked her to take the bus. A bomb exploded on that bus pulverizing it and the people inside so bad they could only be identified through DNA. So this mission probably is very personal and hard for Amir and Jaz should respect that. 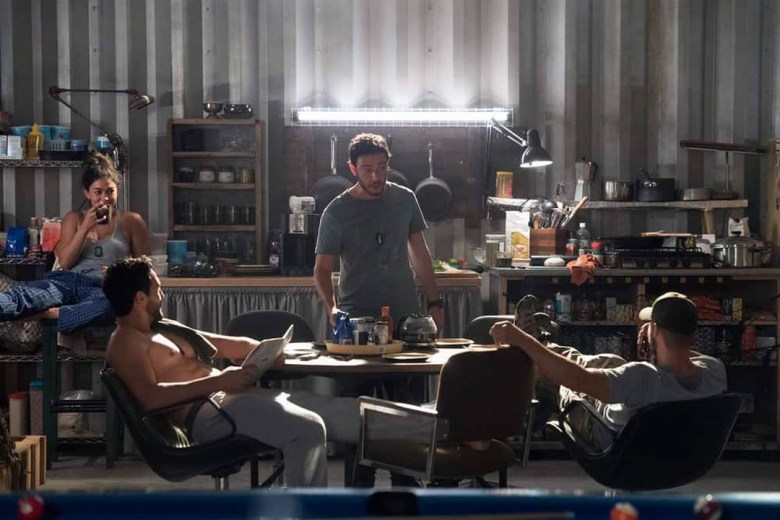 However, not long after that the warehouse is raided by the French authorities. Now Omar will absolutely peg Amir as the traitor who gave his people up. However talking to Omar is the only way to figure out where the attack is going to be. Amir goes to Omar’s house and is surprised to find that Omar has indeed found the “traitor;” the girl Mina. He gives Amir a knife saying he should be the one to do it. When Amir hesitates, Omar realizes that he is the traiter. Just as all hell is about to break loose, Amir’s trusty team take out almost all the men simultaneously with single shots to the head (awesome). Amir personally stabs Omar seemingly in a cathartic act of revenge for what was done to his kid sister.

In the end they track Ossam to a farmer’s market/carnival, and wait until the last minute for him to make the choice not to blow himself up. They arrest him and take out the man with the planned second bomb, covertly enough that the people enjoying their Sunday never even know they almost died.

Back at base, Jaz explains to Amir that the teammate he replaced pulled off some of the craziest stuff she’s ever seen. Then one day he walked in a door during a mission and got killed. He fell into her arms. So she is very sensitive about her teammates putting themselves in unnecessary danger and she apologizes. It’s a nice little moment.

Overall the episode was interesting, fun, intense, and we got to learn (and like) the characters a little more. There was not much for Campbell, Noah, and Hannah to do back States-side this week, but it would have been worse for the writers to shoe-horn them in to a plot that moved so fluidly. I’m really coming around to this show.