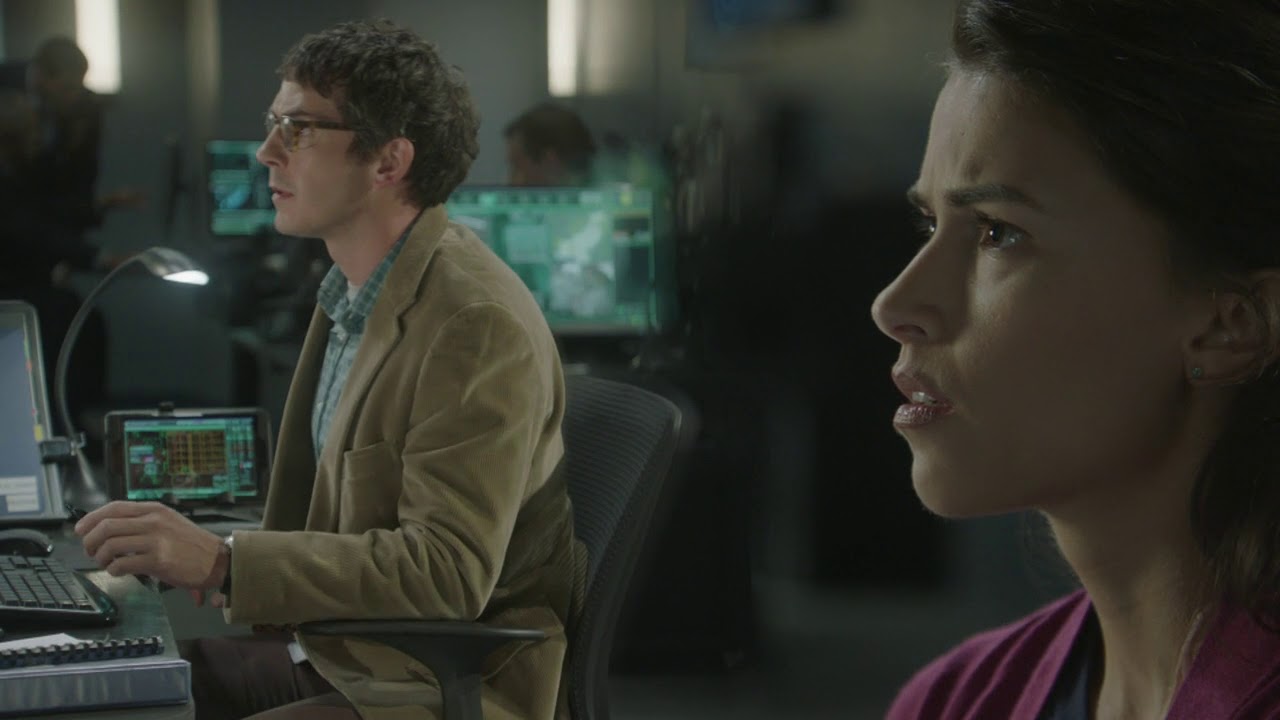 The action in The Brave is solid for television. It’s easy watching. You can kind of shut your mind off and just go watch the good guys shoot up the bad guys and try and rescue someone (this makes the first two and only aired episodes both about the ground team rescuing a woman, by the way). There are some twists and turns, and some tense moments, but for the most part there isn’t much to sink your teeth into beyond that. This is not groundbreaking television, and to be honest it doesn’t have to be.

The problem is that built into the show’s DNA is that we will always be cutting away to these scenes in the headquarters in D.C, headed by Anne Heche’s Deputy Director Patricia Campbell. And while the performances are fine, the time spent here seems shoehorned into the rest of the show. I find myself eager to return to the action on the ground with Dalton and his team. While the guys actually carrying out the mission are constantly in mortal peril, the D.C. team sits safely in their dark room and barely move. There are no stakes in that particular side of the story. It’s like if in every James Bond movie, we cut back to Q telling him what to do. It’s an inherent flaw that needs to be addressed if the show wants to grow at all. 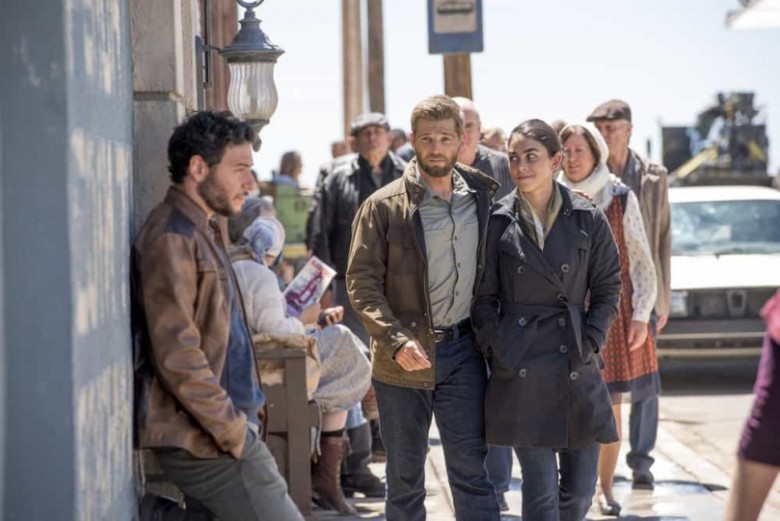 Last week the one thing that intrigued me about the show was that it left on a twist cliffhanger ending, as a surviving member of a decimated terrorist cell drove a van full of explosives practically into our heroes playing soccer with a bunch of children. I thought to myself that it was a bold sign of the show breaking free of what was probably meant to be a very episodic show, in the vein of Law & Order. Well, this week my hopes were dashed when we pick up with all our guys completely fine and moved on, playing games and drinking beer at their base overseas. We get a throw-away conversation about how everyone has seemingly forgotten the terrible thing that happened. Dalton explains that it’s called moving on, and in their line of work, you have to do it quickly. And I suppose that’s true, but it just revealed the pilot’s cliffhanger as what it truly was: a stunt to get eyeballs back for episode two. They needed something big to end the story so they just threw an explosion in there, but did not make good on their promise of following up on that. Lame.

At any rate, the new mission of the week comes in the form of a CIA agent in Ukraine, named Cassie Connor, who comes back to her base to find her colleagues shot dead. When she is attacked, she is at first captured, and that’s when Ms. Campbell gets the call. It turns out that Connor is uber-important. She is the handler for a CIA mole who is actually in Vladimir Putin’s inner circle. If she is made to talk, that’s the end of that. And, oh yeah, it could start World War III. But Campbell doesn’t tell Dalton all this. All he needs to know is she is important, and he and his team have to retrieve her.

Luckily, Connor is quite the skilled operative herself, and she escapes with relative ease (and it’s fun to watch her do so). However, she has no way of communicating with anyone and is forced to lay low until she can figure out what to do or where to go. The entire city is on the look-out for her. Dalton’s team gets one up on the Russians who have set a trap for them. Jaz takes out most with her sniper skills (awesome) and when the last one doesn’t have the information Dalton wants, he unhesitatingly shoots him dead. But this doesn’t make Dalton come off cold or socipathic; he’s just a man who knows it is of utmost importance to get the job done. 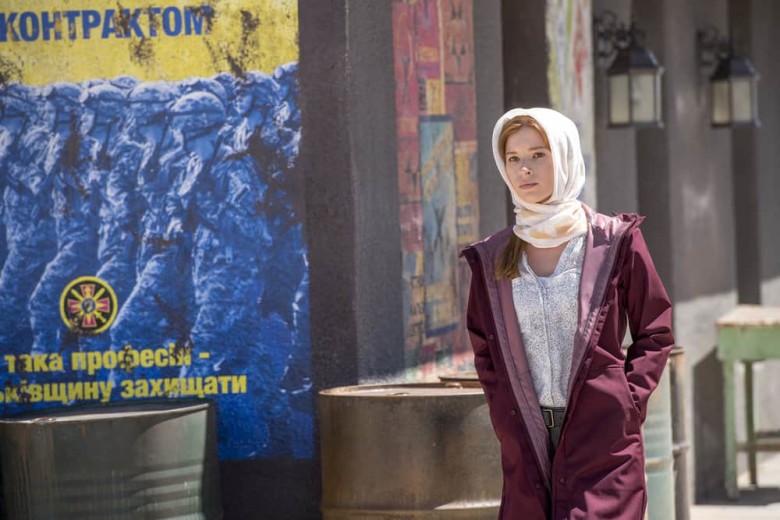 So now how do they get to Connor? Well as the D.C. team discovers she has been leaving a trail of breadcrumbs for them to follow in the form of flashing lights the satellites pick up. It leads to a a women’s bathhouse. Our guys get there just as the Russians do, but luckily they are able to escape. Now they just have to “get to the choppah!” (obligatory Arnold Schwarzanegger voice). The helicopter has a very small window of time when it is able to land, so they have to be fast. There’s a moment where Dalton and Preach haven’t arrived yet and the viewer is meant to be worried, but they’re not killing off principal cast members in episode two so the tension falls a little flat. Everyone arrives and escapes to safety. Campbell is thanked personally by her superior on a job well done.

I was waiting for another van to come from nowhere and explode in the end. It would only be slightly less cheap than what they pulled last week.