Chicago is an embattled city. I live in an embattled city, one that’s being slowly gentrified, but still embattled. When people think of certain American cities, most are quick to jump to conclusions that the reason the city is dangerous is because of the people. One of the things I love about The Chi is how it shows that everyone wants better despite their surroundings. Creator Lena Waithe paints a portrait of how society and government fail inner city citizens reminiscent of The Wire.

In a neighborhood in the South Side of Chicago, the murder of a young basketball prodigy leads to the community in chaos. When the boy’s adoptive father (of sorts) Ronnie (Ntare Guma Mbaho Mwine) is pushed to seek justice, it leads to another turn of tragic events for up-and-coming chef Brandon (Jason Mitchell) as well as young middle school kid Kevin (Alex Hibbert) and his two friends. With these tragic circumstances coming to a head, the people of the Chi face tough choices. 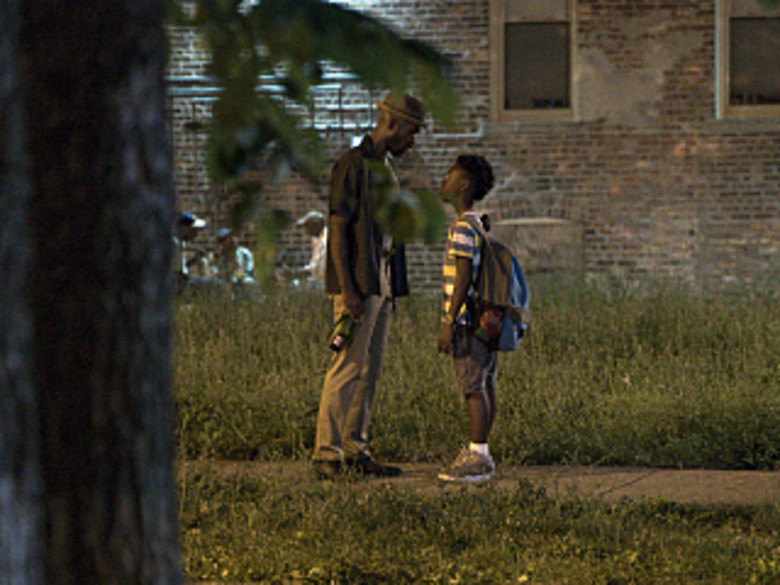 With its storytelling and sprawling cast of various characters having some connections, The Chi is very similar to The Wire. But, making further comparisons would be reductive and a disservice to The Chi. Lena Waithe has crafted a gripping drama using the best actors of color working. If her name seems familiar, maybe you’ve seen her in Aziz Ansari’s Master of None as Denise as well as writing one its best episodes “Thanksgiving”. Lena portrays her characters as working-class people with good intentions (drug dealers aside). It’s rare to see minorities, especially black folk, portrayed this way.

What makes the show unique, besides turning Chicago into an actual character itself, is watching good people struggle to make good choices. It is heartbreaking to see these people lapse and make a bad judgment call that will obviously have severe repercussions. What’s more is you never know where this show is going to go. We’ve all seen dramas like this a dime a dozen, but Lena and showrunner Elwood Reid make sure that zigs when we expect it to zag. 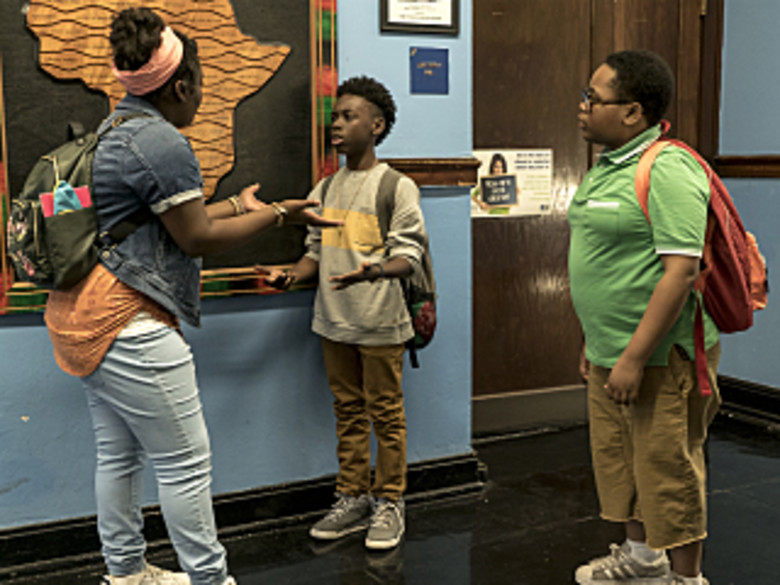 If Straight Outta Compton and Mudbound didn’t make it clear, well this should. Jason Mitchell is a star. He brings so much humanity to Brandon that its hard for you to root against him. After the first thirty minutes, I wanted this character to become a star chef like David Chang or Anthony Bourdain. The journey that Brandon goes on is tough to watch as you want this character to succeed. Same goes for Moonlight breakout Alex Hibbert as Kevin, a kid who just wants to profess his love to his crush, but now must contend with very real dangers. Alex Hibbert portrayed a withdrawn Chiron in the first part of Moonlight and it is one of the best performances I saw in 2016. Alex, just like Jason, is giving a very human performance for another character you just want to win. Same goes for good cop Detective Cruz played by Armando Riesco. Cruz has it bad as he must contend with a fellow cop who is corrupt as can be as well as the community code of not talking to the police. He can sense who is guilty and who is innocent off the bat. His quest for justice is literally keeping him up at night.

Even some of the less savory characters have been humanized as well making you hope they can change things around. Like Jason and Alex, I saw Jacob Latimore for the first time in Collateral Beauty (which is a bad film) and knew that this kid was going to be a star. Here, Jacob plays Emmett, a sneakerhead whose womanizing ways have finally caught up with him forcing him to grow and take up responsibilities. Noted actor Steven Williams plays returning drug kingpin Quentin Dickinson, who’s there to make sure the murder doesn’t blow back on business as well keep his old neighborhood safe.

As you can see not everything is so black and white. This is not a show that uses Chicago as a talking point or a statistic as the current administration does. It gets you to understand why the way the city is. This also feels authentic as we’ve never seen Chicago portrayed this way before. I have a feeling that in addition to Waithe and Reid, executive producer Common (who pops up himself in an episode) makes sure that the city is given care in a way never seen. 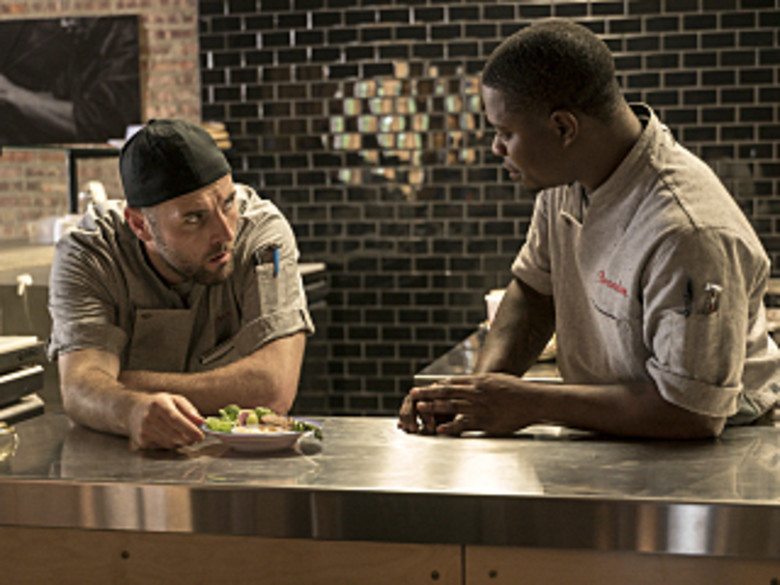 I was pulled in from the opening frames. If you can use Chance the Rapper, Run the Jewels, and DJ Shadow in great ways mixing the song choices in with the character drama, well I’m easily in. If I cross paths with Lena Waithe, I wanna shake her hand and congratulate her on a layered show as well as portraying working-class blacks in a positive light. It’s very rare to see a major storyline of black youth trying to deal with his crush by signing on to do The Wiz at his school or see an ambitious black man in his thirties reach his goals or see a beaten down older man try to turn his life around. The Chi is something special indeed.