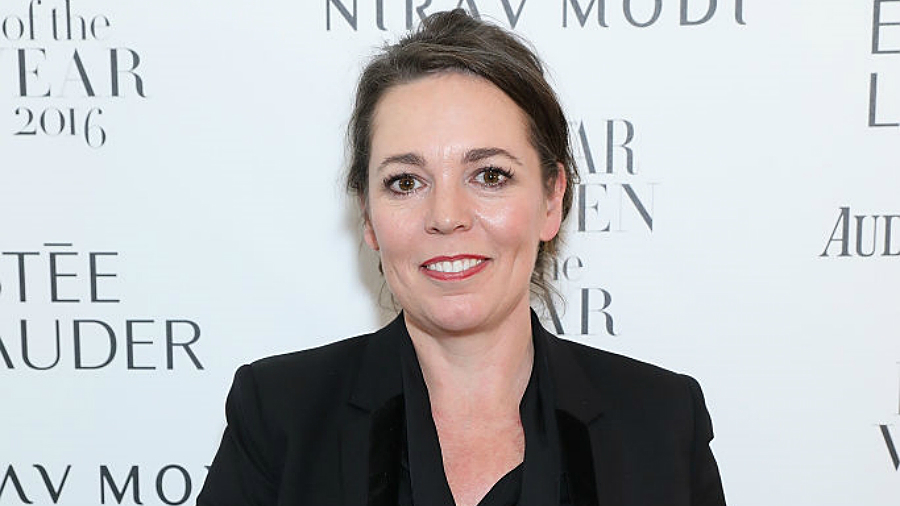 Netflix has found itself a new queen. Olivia Colman will take over the role of Queen Elizabeth in THE CROWN starting in Season 3, replacing current star Claire Foy, Tracking Board has confirmed.

According to the Daily Mail, which broke the story, the plan had always been to recast the role of the Queen and other characters moving forward as they. After Colman portrays her in her 40s-60s, another actress will be sought to play Her Majesty from age 60-90.

Creator and executive producer Peter Morgan planned the ambitious series to last six seasons, with ten episodes in each season.

Foy played the role of the reluctant monarch in Season 1 and recently wrapped production on Season 2. She was nominated for an Emmy for Best Actress for the role, ultimately losing out to Elisabeth Moss for The Handmaid’s Tale.

Season 2 of The Crown is set to premiere in December and will delve deeper into the marriage between Elizabeth and Phillip (Matt Smith). The series also stars John Lithgow as Winston Churchill and Vanessa Kirby as Princess Margaret.

Colman previously played Queen Elizabeth’s mother in the film Hyde Park on Hudson and Queen Anne in The Favorite. She is represented by ICM Partners and United Agents in the UK.