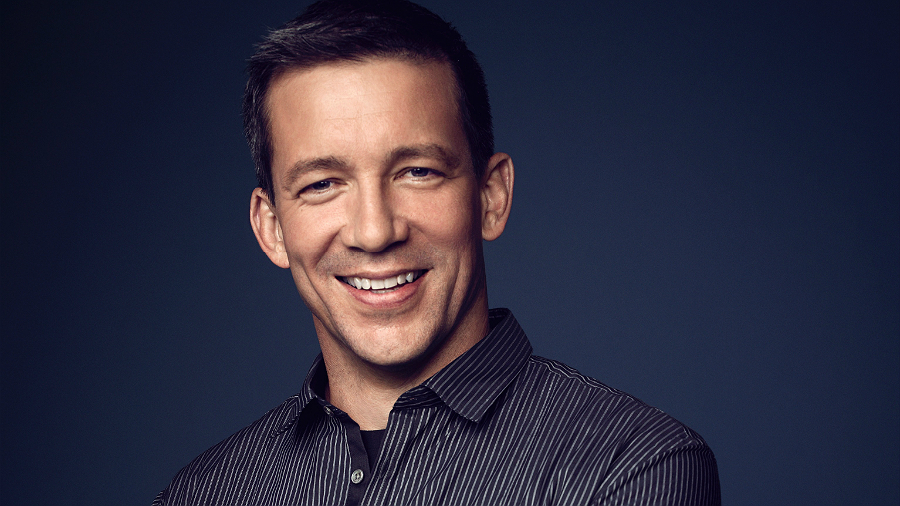 The CW is developing new sci-fi dramedy IT’S THE END OF THE WORLD AS WE KNOW IT, based on the novel by Iva-Marie Palmer.

Justin Halpern & Patrick Schumacker are writing and executive producing the new potential series, which tracks what happens when a prison spaceship carrying the universe’s most deadly aliens crashes in Southern California. Two millennial women with bigger dreams than working at a kids’ pizza place in The Valley are recruited by a space cop to hunt down the escaped criminals, who have camouflaged themselves as eccentric Angelenos.

Warner Bros. TV is the studio in association with Halpern and Schumacker’s Ehsugadee Productions, Thomas’ Spondoolie Productions and Alloy Entertainment.

The CW is leaning hard into female-centric series this development cycle, with End of the World joining Gina Rodriguez’s Femme; a reboot of Roswell – with an illegal immigration twist;
Black Rose Anthology, an all-female written and directed horror anthology series from Drew Barrymore; The She Word, about gender discrimination in the workplace; The Valiant, a historical drama about female gladiators; as well as Wayward Sisters, a spinoff of the long-running Supernatural, and The Chilling Adventures of Sabrina, a Riverdale spinoff about the famous teenage witch.

iZombie will premiere in midseason on The CW.