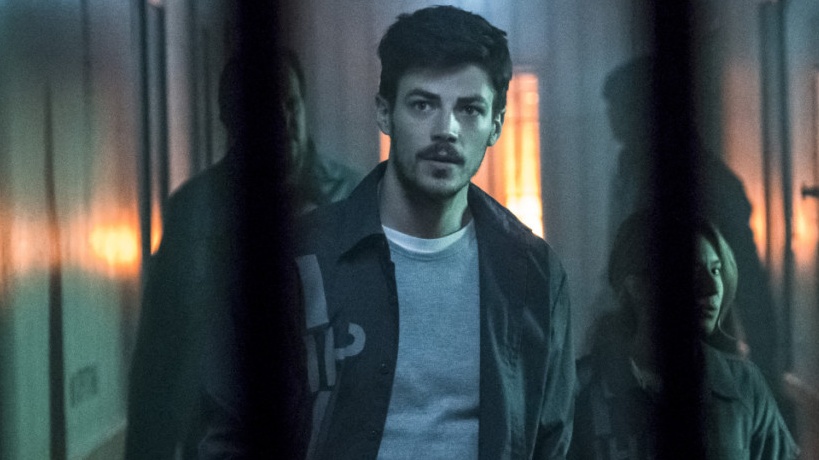 Well, we finally get some answers as we got a very entertaining episode of The Flash this week. “True Colors” turned a jailbreak into a series of revelations. I have been hard of this show for a while and it’s because not only did it feel like it was killing time with wheel spinning, but it also felt like the writers had no clue what to do.

It took too long to for the show to figure out what to do with Ralph (Hartley Sawyer). The whole shapeshifting thing that he could do also took a tad to long for the writers to figure out how to work it into the story. Did we need a scene with someone from Ralph’s past and an arc of self-doubt? Absolutely not. Sure, he needed to doubt himself, so it could affect his abilities and powers, but not like this. We’ll come back to just how Ralph figures in with Clifford DeVoe’s (Neil Sandilands) plans. 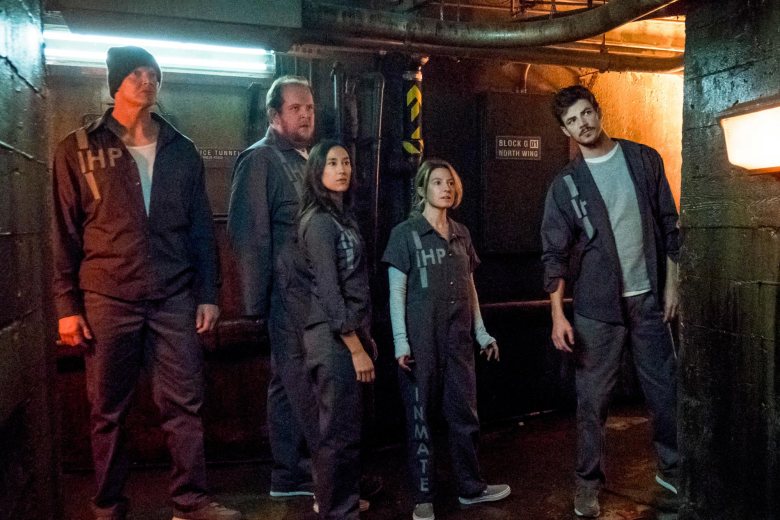 One thing I’m glad this episode made clear was that Amunet Black’s (Katee Sackhoff) purchase of the Iron Heights bus metas from Warden Wolfe (Richard Brooks) were absolutely not part of DeVoe’s plans. In fact, Marlize (Kim Engelbrecht) seems annoyed not only by Amunet, by her husband’s reactions as well. Marlize being appalled by her husband’s actions is weird. She has no problem with destroying Barry’s (Grant Gustin) life, has no problem ruining the lives of the people on the bus, and has no problems with working with Amunet (she’s a human trafficker and keeps metas as slaves), but now she decides to grow a conscience? Okay.

Team Flash finding out Warden Wolfe’s plan from Cecile’s (Danielle Nicolet) mind reading powers is convenient. Same goes Barry’s breakout using science gathered from distracted guards. I found the dynamic interesting among the metas. Becky (Sugar Lyn Beard) has truly turned over a new leaf. Her and Barry guiding the rest of the metas through their escape on doing right and wrong was very well done. In fact, I loved that the writers Jonathan Butler and Gabriel Garza incorporated their powers in this episode in unique ways with both how they can and can’t use ‘em. 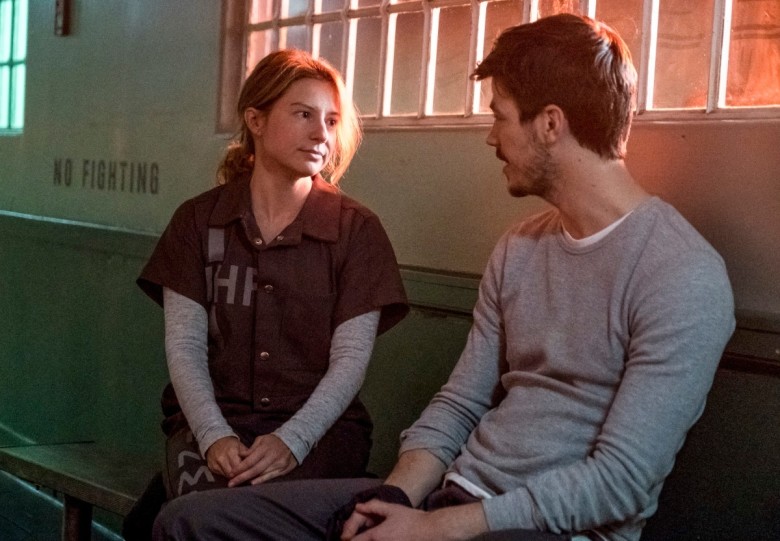 Becky’s episode was bad to put it lightly, yet here she’s the MVP. The way her powers were used once everyone turned on Barry was one of the best fights the show has done this far. It’s just a shame that DeVoe showed up last minute to kill everyone, take their powers and possess Becky. So DeVoe wanted all of the powers of the bus metas in one body that he could control. Going against the plan on only getting half of them as well as killing Warden Wolfe seems to have pissed off Marlize which again makes no sense, but whatever. We still don’t know DeVoe’s full grand plan, but at least we know SOMETHING. I get DeVoe wanting to be all-powerful as he has been wheelchair-bound since particle accelerator explosion. But really why does he want Barry and Team Flash to suffer so bad?

Back to Ralph. The pep talk between Caitlin/Killer Frost (Danielle Panabaker) is good without it being too corny and sentimental. In fact, having Ralph turn into DeVoe to free Barry from prison legally is genius. But, that spells bad news for Ralph a now the team has to make sure that he’s not killed by DeVoe.

I’m glad the Barry in prison arc is over so we don’t have to focus that much on Ralph anymore. Barry seeing DeVoe killing all the metas as well as the warden in front of his eyes gives the rest of the season a newfound purpose. Barry must protect the remaining bus metas at all costs. We now have a renewed purpose. 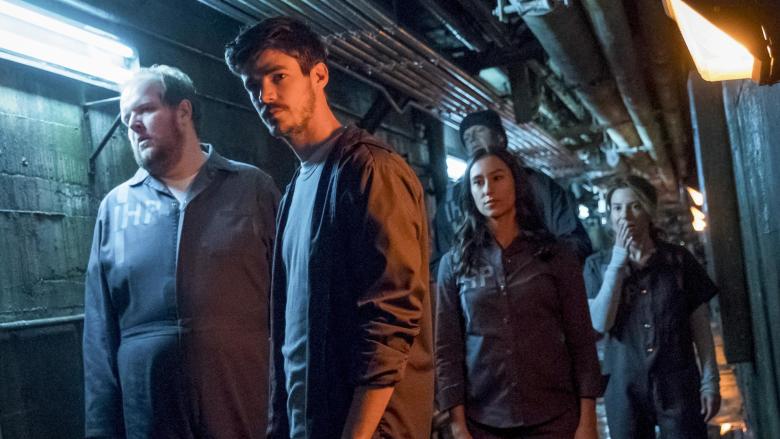 Love has been a big factor this season. With Barry and Iris’s marriage and Clifford and Marlize’s potential breakdown of theirs, it’s going to be interesting to see just how this play out for the rest of the season. Especially since Clifford is now manipulating Marlize’s love through the tear drugs from earlier in the season from the meta Amunet had. The dynamic between these two has shifted greatly and I wonder if Marlize will come to help Team Flash in the long run.

I hope the show addresses Wally (Keiynan Lonsdale) being absent for all of it and manages a good way to send off Ralph when the time comes. Due to the Winter Olympics, The Flash will be on a brief break. Until next time stay tuned true believers!