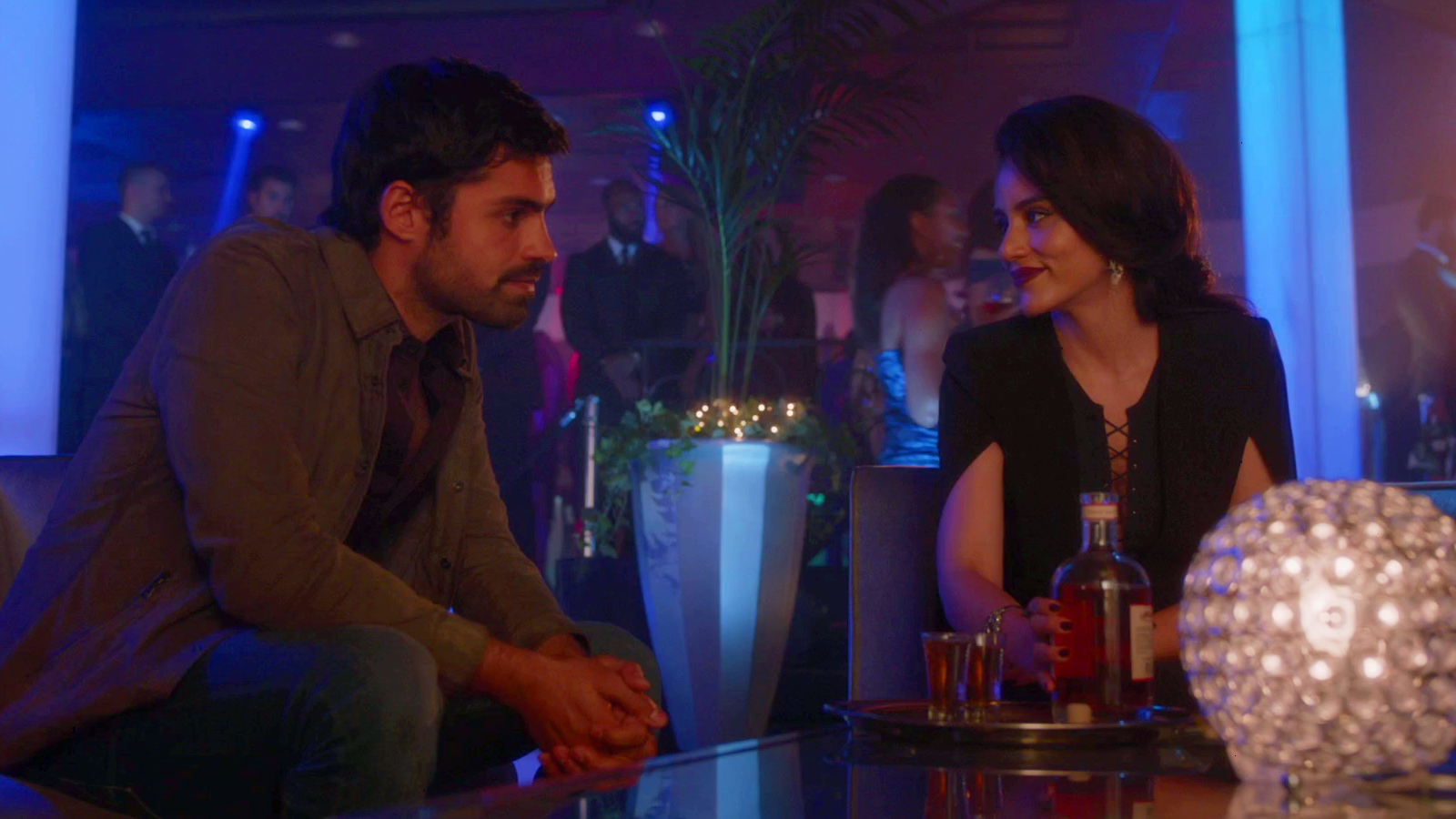 The best part of this episode is the Strucker family, particularly Caitlin and the kids Andy and Lauren. The Mutant Underground plots to rescue Lorna and Reed but no one wants to help them so they donít have any options for actually doing the rescue. Andy and Lauren come up with a way to use their powers together that makes a kind of precision destructive force. I feel like the two of them should be the focus of this show more than the forced romantic drama between the grown mutants. Andy and Lauren are conflicted teenagers with teenage problems but theyíre also a set of loving siblings who cooperate and share which is nice to see. Caitlin also gets to shine a bit by reining in the hotheads during their planning meeting and using her human skills during the pitched mutant battle when all of their powers get taken out. It would be easy to make Caitlin either overbearing or a useless burden in such high-powered battles but instead sheís intelligent, useful, and loving without being controlling. I think I like her better on her own than actually with her husband so since theyíre all back together now it will be interesting to see how the dynamics change. 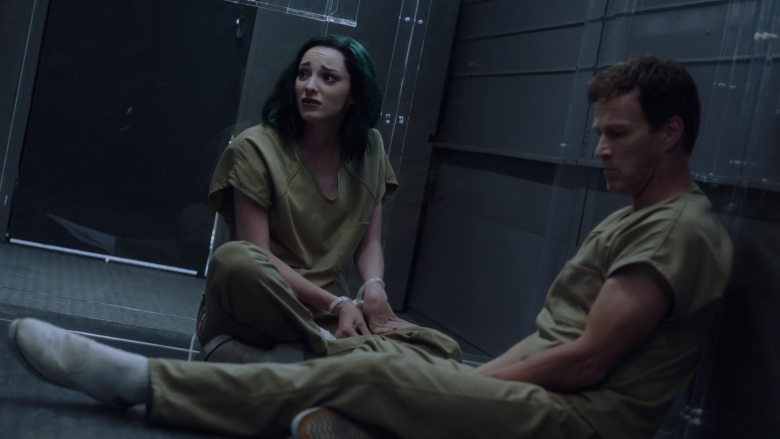 The other thing that was largely well done was the big fight at the end. The plan was logical and used all of the available superpowers really well. There was plenty of opportunity for action and special effects but each instance also worked for the plot and moved things forward. I was a bit annoyed with the part the mutant Pulse had to play. We first meet him in a flashback at the beginning where he is (supposedly) killed by Sentinel Services. Itís fine that he shows up brainwashed later in the episode in such an important roleówhat irks me is that his powers are introduced as disrupting powered (i.e. electrical) devices. Suddenly he can also disrupt mutant powers? It would be fine if it was like heartbeats or the electrical impulses in nerves or something but the presumption here becomes that all mutant powers run on electricity which is nonsense. That part is too hand-wavy for me. In the end, everyone survives, they rescue Lorna and Reed, and they all drive away. Now that that element of tension is over, Iím curious where the series will go from here.

Another element of the plot that felt forced was that Marcos (a.k.a. Eclipse) suddenly has some former connection to a drug cartel. It was made clear that he had a bad life before he met Lorna, but the references to it were always just that he was shunned and unloved. Suddenly having convenient bad blood with a cartel is pushing it. That aside, I liked the no-nonsense female cartel leader. Marcos went to see her father not realizing that she had taken over and she also happens to be his ex-girlfriend. For a second I thought they were going to do the classic “crazy ex” trope with her trying to get back at him for scorning her. Instead sheís truly a businesswoman and demands that he do things she knows will be morally repugnant to him in exchange for her help. That part of the story was well done and I enjoyed it. 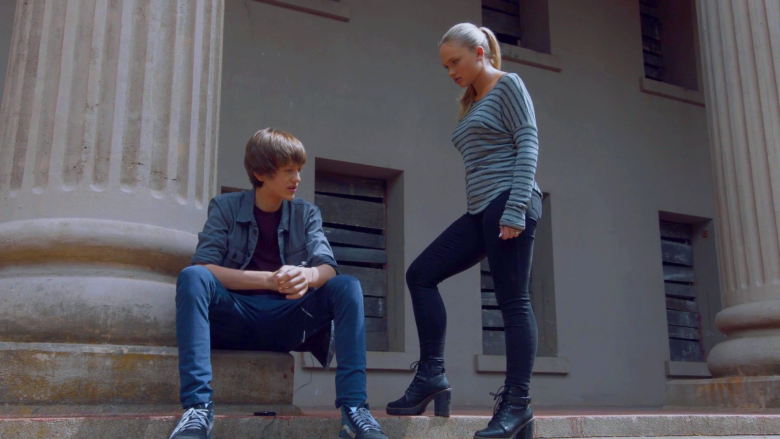 This series has flaws that under normal circumstances I’d be able to overlook but the weird way this show is treating the majority of its female characters makes my skin crawl. Lorna is still valued almost solely because she is pregnant even though sheís probably the most powerful of all the mutants and itís stated numerous times that sheís helped literally everyone in the Mutant Underground. Why is the only way we can relate to her through her unintentional and unquestioned pregnancy? The red-headed chick with ìdreamî powers is apparently named Sonia and I basically hate her even though sheís barely been in this show at all. I consider messing with peopleís minds and forcing them to do or feels things against their will to be the ultimate offense so her refusal to take responsibility for her actions and to make her violation right with Blink repulses me even more. It would be one thing if there was anything else to her character but all Iíve got is that she tramples everyoneís boundaries and has an unrequitable thing for the leader John. Finally, Iím still on the verge of fury about Blink. She could have been interesting but instead sheís forced to contend with a deliberately contrived love story thatís erased any of her actual conflict. Iím sure the intention is to pull me in, but Iím so bored with that kind of lazy storytelling I find myself wistfully sighing and wishing this show wasn’t so basic.

The Gifted is all right but I did expect a little more nuance from a series that explicitly gets to play with the X-Men mutants and everything that goes along with them. There are bright spots in every episode but theyíre mostly swallowed by the copious levels of paint-by-numbers drama.