So far on this season of the The Girlfriend Experience both stories have equally held my attention – until this week.

As always, Anna and Erica are up first – and we really hit the ground running, with Anna discovering that she did indeed manage to get pregnant from that unprotected tryst with a client we saw last week. But when she breaks the news to Erica she doesn’t get the reaction she is expected; instead, Erica is furious, even more so when Anna tries to explain that she only did it so they could raise the child together. 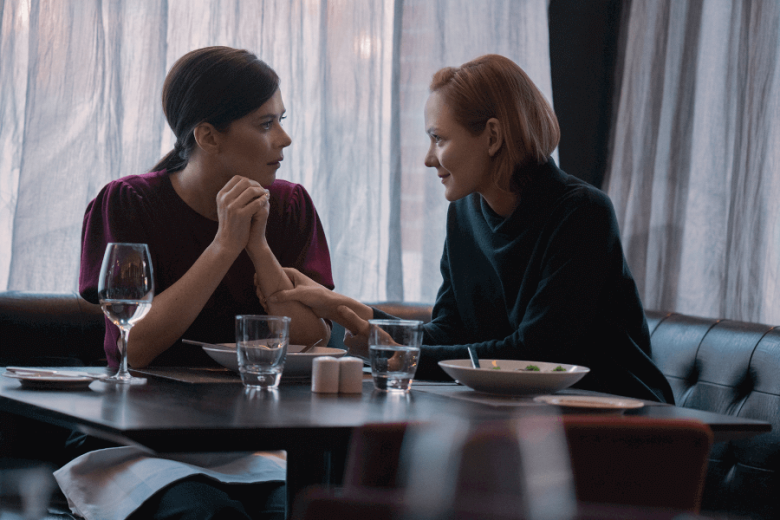 At work, Erica manages to get hold of the list of names being considered for the Secretary of Energy position – which she hands over, guaranteeing Koscielny’s promised millions. But she isn’t able to focus on her professional successes for long. Still reeling from the news of Anna’s pregnancy, Erica ends things. She tells Anna that she doesn’t love her; before returning to Darya, who she praises for being nothing like her now former pregnant lover.

Shaken by the break-up she didn’t see coming, Anna shows up at Erica’s office. She introduces herself as a friend, and ignores the receptionist’s obvious attempts to get her to leave, instead saying that she’ll wait in the world’s most unwelcoming reception area to surprise Erica when she gets back. Then Sandra appears and tells Anna that Erica won’t be back until last afternoon. Still refusing to take the hint – and looking more and more unhinged – Anna refuses to leave. Sandra reports this to Erica (who has been in the office the entire time of course). Realizing she has no choice but to handle the matter herself, Erica makes a call – sending security down to reception to escort an increasingly aggressive Anna from the building.

Anna continues to spiral; first shown through an interesting scene in which she cuts up an apple and chews the pieces, before spitting the pieces out and re-chewing them. Then she meets with a client, needing to take a moment in the bathroom before she’s able to have sex with him. Finally, she waits outside Erica’s home for her to return, before letting herself into the house and making her way upstairs to the bedroom, where she makes one final plea to Erica; who kisses her – but then we see that Darya is also in the room. Anna, realizing that Erica has chosen the women who broke her heart over her, flees the house – and later has an abortion. 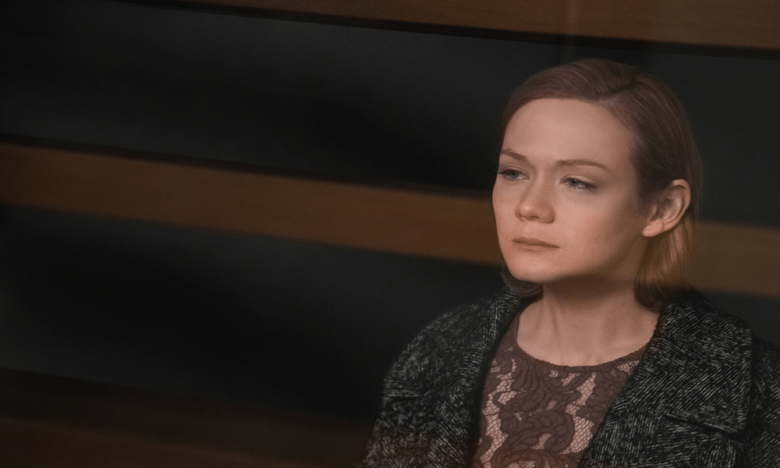 And, as if Erica doesn’t have enough drama in her personal life, her professional life takes a spectacular nose-dive at the end of the episode when she finds her name making the news for all the wrong reasons.

A lot certainly happened in “Family” – too much for a thirty minute episode. The collapse of Anna and Erica’s relationship, and Anna’s refusal to accept it, would have played out much better over 60 minutes. Instead, it felt pretty rushed and I came away from the episode feeling like there was so much potential that had sadly been missed simply due to time restrictions.

In contrast, this week’s installment of Bria’s story was perfectly timed. After finding out that Donald made bail, Bria’s paranoia hits it’s peak, prompting her to tell Paul who she really is – and begging him to let her and Kayla come and live with him. But Bria’s pleas fall on deaf ears. Later, after a very non-commital Paul has left, she hears someone in the house; turns out it’s Ian who claims that Kayla called him and said she was worried that Bria was spiraling. Ian tries to reassure Bria, telling her that it’s perfectly normal for someone in her situation to feel how he does. He promises her that he’ll keep her safe and puts her through another session. When Bria wakes up the next morning, Ian’s badge and gun are on her nightstand – seems like his version of keeping Bria safe also includes sleeping with her. 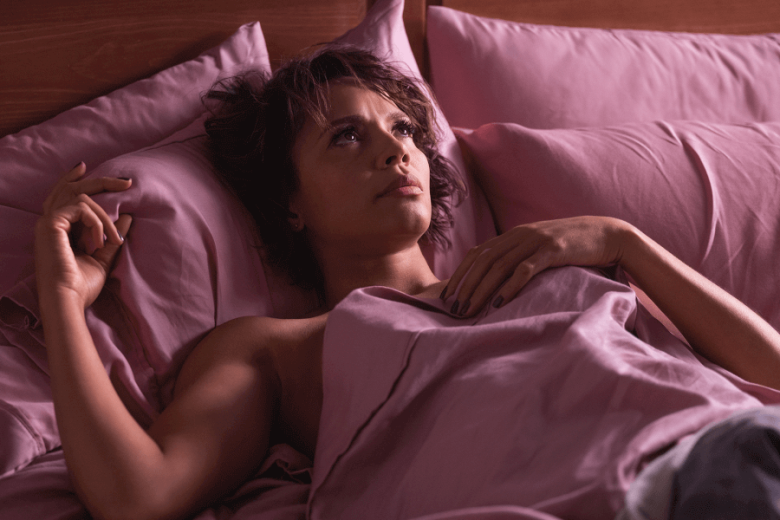 Ian suggests dropping Kayla off at school and then Bria off at work. As soon as Ian’s car is out of sight, Bria leaves the factory (where she hasn’t worked for weeks). But it turns out Kayla has also been keeping secrets – she goes through the charade of pretending to go into school, only to turn around and leave once the coast is clear. She’s somehow become involved with Kyle, who is 18 and seems to spend his days driving around with his friends and smoking pot.

Outside the house Bria is stopped by the world’s nosiest neighbor, Sandra. Sandra tells Bria that Ian is always coming and going; that there’s cars parked outside the house all night; and that Kayla is inside right now with a boy. Bria interrupts Kayla and Kyle’s make out session, reveals to Kyle that Kayla has been lying about her age and promises not to tell the cops if he lets her borrow his car.

If Bria was paranoid before, she’s beyond it now. She drives to one of Paul’s weird group shouting sessions and tells him that she needs to move in with him now. Back at the house, Kayla and a now very uncomfortable Kyle, try to pass the time until Bria comes back – and end up discovering one of Ian’s bugs. This is the final straw for Bria, as soon as she returns she tells Kayla to pack her bags. Ian – who can of course hear everything – rushes to the house; but he’s too late. 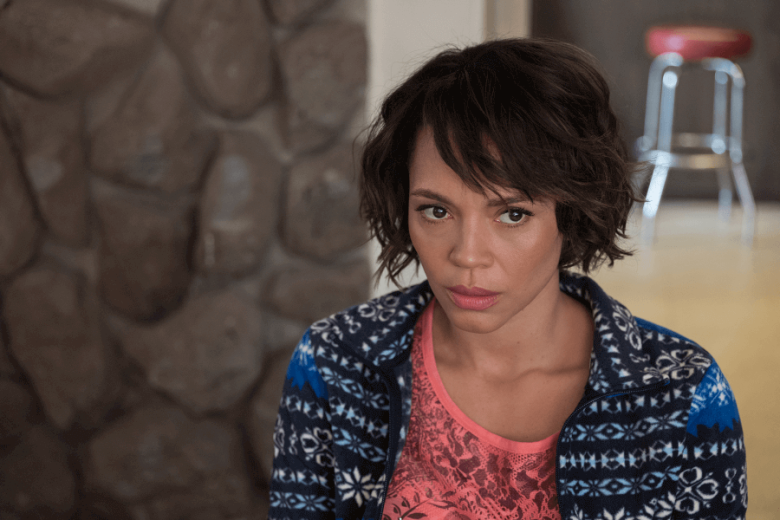 Bria and Kayla drive to a gun store – along with Kyle, who is some kind of backseat prisoner at this point. Bria buys two guns and then drives to Paul’s house, where he is cooking dinner for another woman and her two children. Bria tells Paul that she doesn’t care about the woman, she just needs his help. Then she returns to the car, grabs one of the guns from the trunk and starts shooting one of Paul’s cars; before calmly sitting down and waiting for the cops to arrive.

Carmen Ejogo has been brilliant as Bria all season, but she was really wonderful in this episode – completely encompassing the idea that desperate people do desperate things. I felt her paranoia, her panic, her desperation. I was right there with her – and this is why Bria’s story really stole the show for me this week.