The Goldbergs does a backdoor pilot debut for its passed-over spin-off series in this week’s episode, “1990-Something.” In likely one of the best spin-off pilots I’ve ever seen, the show manages to set the premise for a completely new story with a completely new family, while maintaining certain touches that keep the ‘Goldberg’ feel alive and pull in some beloved characters with the promise that we’ll finally get to explore their lives more deeply. Too bad ABC decided not to order a full season.

The episode/pilot takes us to the 1990s – if you couldn’t tell by the title of the episode or the fact that the spinoff series had been announced as taking place in the ‘90s. After the Goldberg children have all graduated from school. Beverly Goldberg still manages to make an appearance, because, after all, she’s Beverly Goldberg, and it’s not a Goldberg show without Beverly Goldberg. In fact, I suspect that should, ever in the future, Adam F. Goldberg decide to create a terrifying sci-fi drama examining the fragile state of humanity, Beverly Goldberg would show up in that as well. 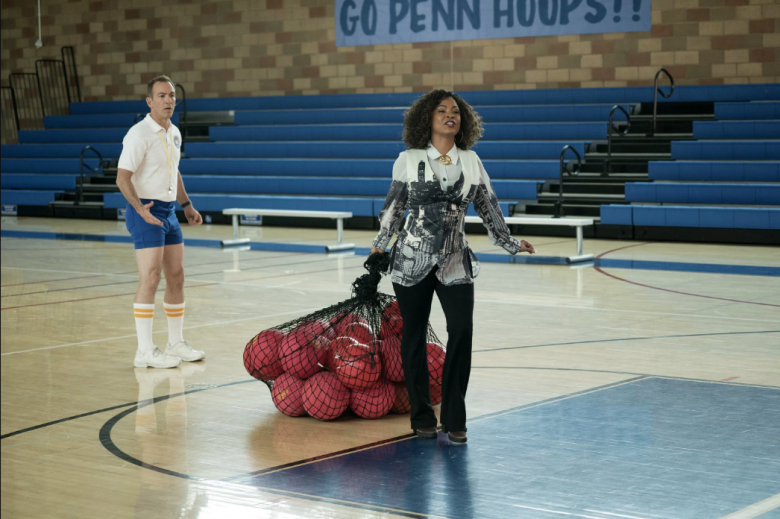 Anyways, I should note here that I can’t completely blame ABC for passing over this pilot, as actors Tim Meadows – who plays the now principal of the school – and Nia Long – who plays his sister – both have co-lead commitments to other shows. So I guess taping and scheduling could be an issue. However, it’s very disappointing that this show may never see the light of day beyond this pilot, because it was great.

Before I start listing the dozens of reasons why it was awesome, I’ll make my one critique in that the jokes could have been a bit more brushed up. They were pretty good, but some of them were a bit clunky and could have used some polishing. I’ll give it a pass, though, because seriously this show manages a feat of writing gymnastics that I haven’t seen anywhere before. 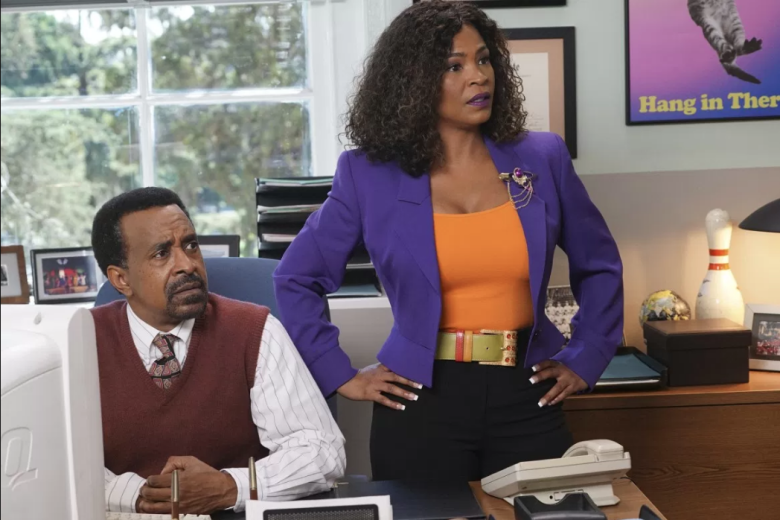 For one, it’s a workplace comedy set in a school. IN A SCHOOL. Yes, I know, there are like six other comedies about teachers on TV right now, but none of them are nice to the teachers. None of them depict the teachers as actually competent or caring about their jobs. None of them feel like they were actually written by anyone who knows anything about teachers. This episode manages to depict these adults with humor and heart without making them look stupid or idiotic, all while demonstrating how much they truly care about their jobs.

Secondly, it’s diverse! It’s a show set in the ‘90s, starring three women – plus our narrator – and a black family. That is a show I want to watch. That is something that isn’t on TV right now. 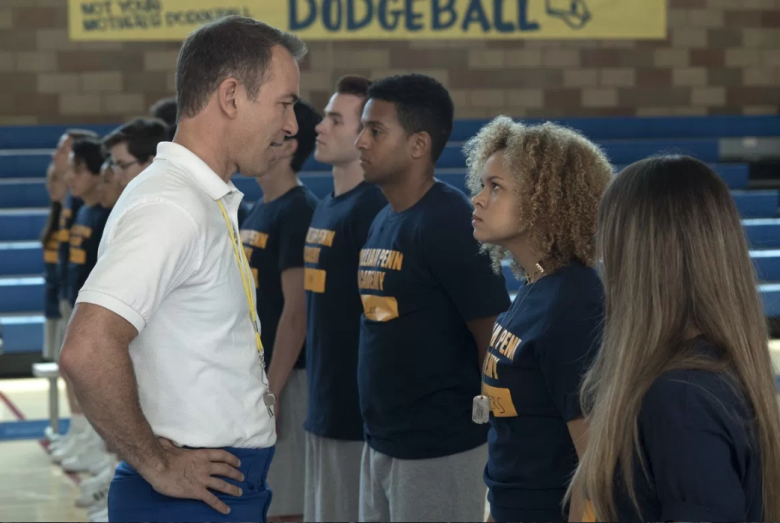 Third, it stars Coach as a co-lead. Coach is great. Next to Murray, Coach may possibly be my favorite character from The Goldbergs. I don’t know, I haven’t decided, but he’s definitely a contender. And this pilot promises us that Coach would be a part of it all. We’d get to see a side of Coach that we haven’t really explored – outside of that one episode where we meet his brother. And that would have been very delightful.

I will admit that I do feel as though there was a lot of subtly dissing going on about millennials with all the jokes about trophies and participation and nurturing. We get it, Adam F. Goldberg. You don’t like participation trophies.

Overall, I’m sad we won’t get to see more of this show come the fall. But maybe ABC will rethink their decision and pick it up later. Here’s to hoping!