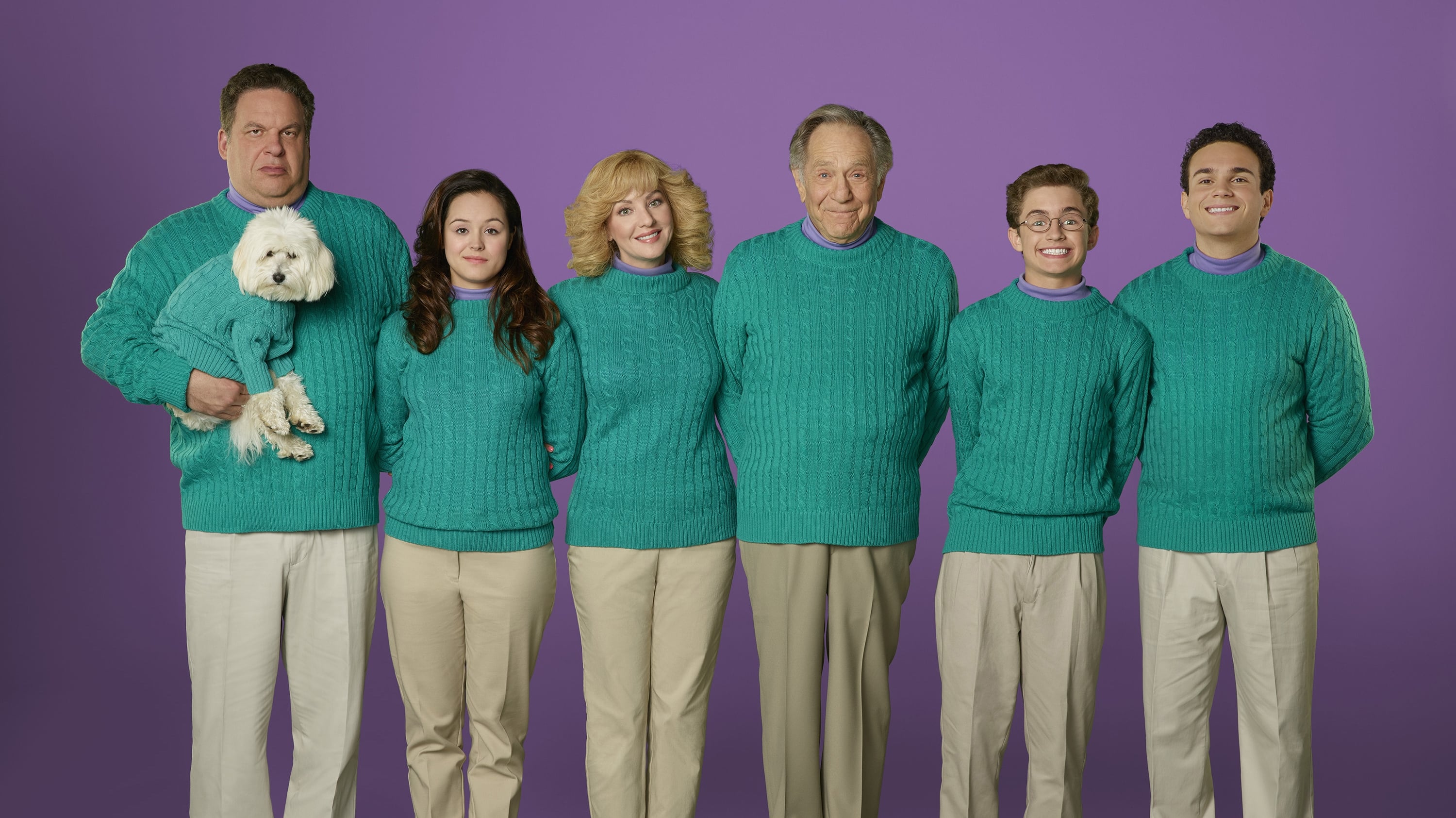 It’s time for some non-related cameo Goldberg appearances on this week’s episode of The Goldbergs, “Goldberg on the Goldbergs.” Bill Goldberg (not related to the real-life Goldberg family) guest stars as the older, beefier brother to Coach, subsequently mirroring Adam and Barry’s potential future relationship as brothers. The episode continues its strong season start with some great punchlines that offer laugh-out-loud moments and that nice touch of heart at the end.

This week’s episode had a storyline focused on Murray, so I particularly enjoyed this episode because Murray is by far my favorite character. His storyline focused on his father-daughter relationship with Erica and dealing with the fact that she is growing up. Murray’s storylines tend to deal mostly with him coming to terms with his children growing up, usually masked by his anger at them costing him money, but so far the replay of this arc hasn’t gotten old for me. Maybe it’s because it’s just so relatable to anyone who is or has had a parent coming to terms with their child moving into adulthood, or maybe it’s just because Murray is hilarious and the contrast between his character humor and his displays of love for his family are incredibly heartwarming. Who knows, but I love it. 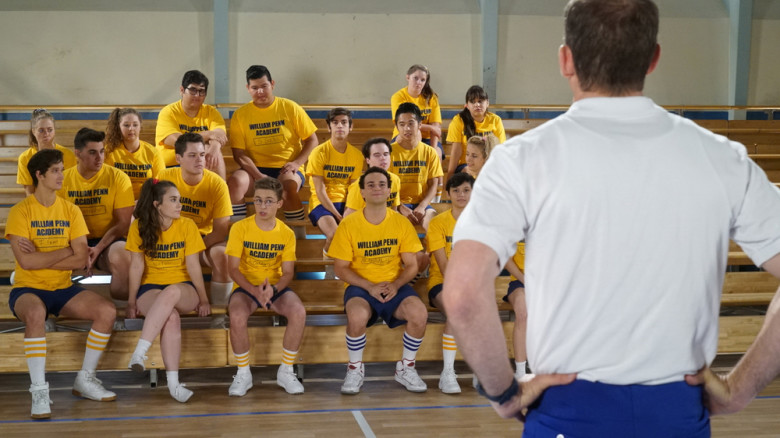 I continue to find the show’s incorporation of Erica at college fascinating. I was wondering how they were going to continue to pull her into the episode, when she’s supposed to be so far away from everyone, but week three they’ve still managed to pull her in. I am curious to see if she will continue to dominate a full story arc in every episode, or if they’ll find ways to bring her in as a less involved character without having to have her come home for a weekend visit or something. This week dealt with her relationship with Geoff and her relationship with her father. She realizes that she’s not actually going out and experiencing college because she spends all her free time on the phone with Geoff, but Murray wants to keep it that way because it means she’s staying safe in her dorm. He tries to encourage her to continue to be the sad, lonely freshman who never leaves her dorm, but she realizes she needs to spread her wings a little bit and puts her foot down. 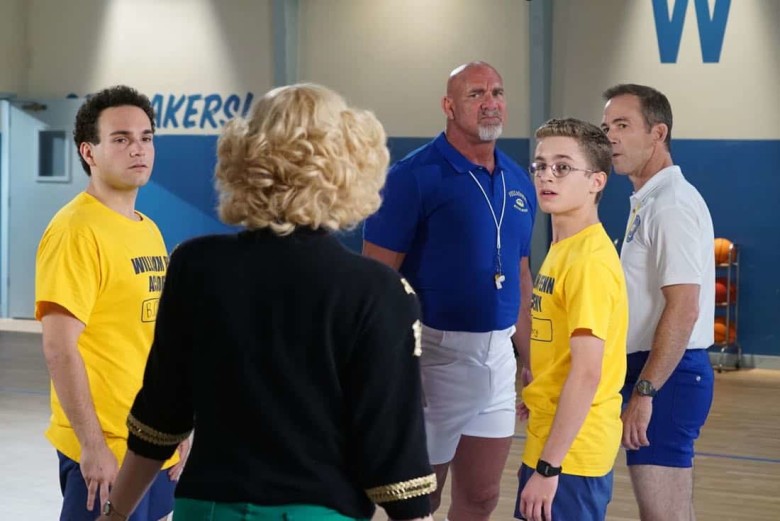 Meanwhile, the main focus of the episode is on Adam and Barry’s relationship as competing brothers. That relationship is mirrored by Coach and his older brother, guest star on the show, Bill Goldberg. In case you don’t know who Bill Goldberg is, just google him. Basically, he’s a giant, talking brick wall, and his size comparison to Coach is hilariously parallel to Barry versus Adam. When Barry and Adam have a joint P.E. class, Coach continuously pits Barry against Adam, culminating in Adam’s glasses being broken and Beverly Goldberg stepping in to try and get Coach to stop pitting her sons against each other. In doing so, what she learns is that Coach actually has an older brother he never stood up to, and he feels that his lack of greater success in life is due to this. Pinning Goldberg vs. Goldberg is his way to attempt to get Adam to stand up against Barry and gain the confidence in himself that Coach never had. 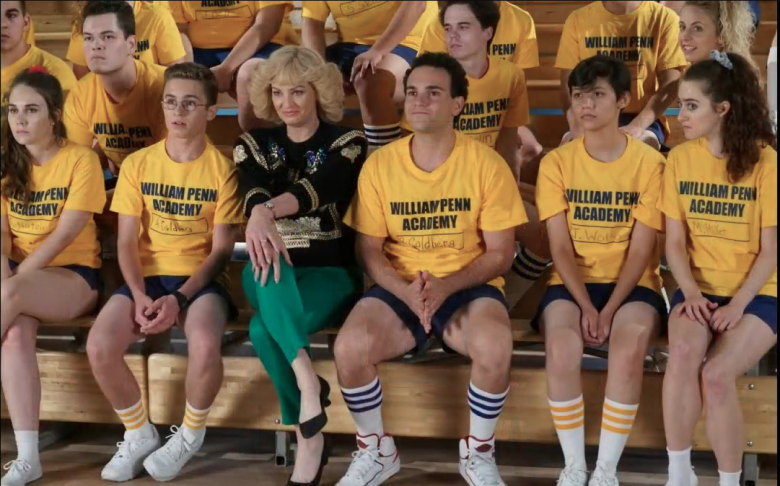 What Coach doesn’t realize in confiding all of this to Beverly is that what she hears is the need for a motherly intervention. So she finds Coach’s older brother and drags him to the school gym, where the two brothers confront each other and a scooter ball showdown is decided upon to settle things, once and for all. Naturally, Barry pairs up with Coach’s older brother, and Adam and Coach team up. It’s not quite what Beverly had planned or hoped for, but with Coach’s help, Adam is finally able to beat Barry at the ridiculously funny game that is scooter ball. Coach and his brother don’t quite make amends as well as Barry and Adam do, but Barry and Adam are inspired to make their amends to each other when they see Coach and his brother for what they really are: two grown men fighting with each other like children. Not wanting to become that, Adam confesses to Barry that Barry is his best friend, and Barry confesses that the feeling is mutual. It’s a sweet moment for the boys, complimented by the sweet moment between Murray and Erica.

Between the visually funny antics and the hilarious quips, there was quite a lot to laugh about in this episode. There was also a lot of great moments filled with familial love in this episode, though, too, and the show really hit its mark on both this week. With such a strong season start, I have high hopes the show will continue to keep up the funny in the weeks to come.