It’s a case of mom and Pops in this week’s episode of The Goldbergs, “Hogan Is My Grandfather.” In a really strong second episode for the season’s start, the show gives us some laugh-out-loud funny moments mixed with that touch of Goldberg heart that makes the show feel so well-rounded.

The episode centers on Erica’s – and subsequently, also Barry’s – inability to “adult” due to Beverly’s constant smothering their entire lives, as well as the trouble Adam runs into when he discovers that copyright infringement can haunt you, even at the amateur level. It’s a pretty clear and well-balanced episode, with both arcs staying completely separate and wrapping themselves up nicely at the end. 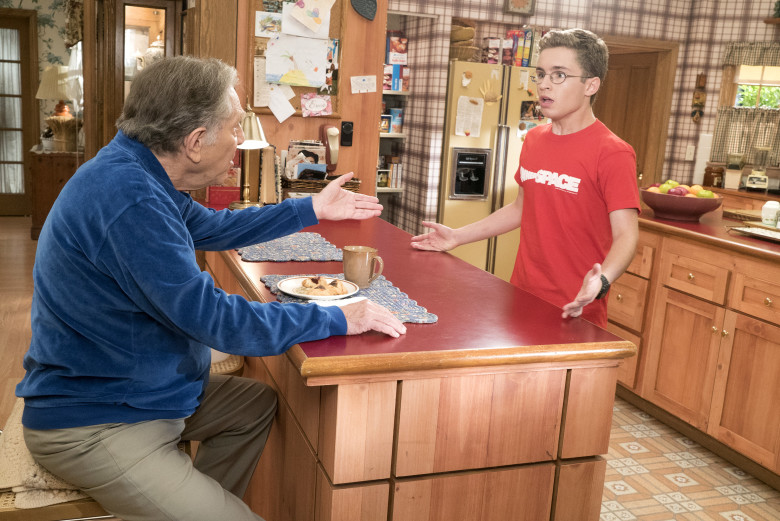 I did find it interesting that the pop culture reference used in this episode didn’t actually really have anything to do with the 80’s at all. Hogan’s Heroes, the TV show Pops uses as inspiration to make his work in WWII sound far more interesting than it actually was, is a show from the 60’s. This isn’t to say that there hasn’t been other non-80’s references in the past – the Star Wars Christmas Special aired in the 70’s originally, but most of the out-of-decade references are tied to a specific timely instance. In the case of the Star Wars Special, Adam goes to watch Howard the Duck afterward.

I’m sure there have been plenty of non-80’s-specific references in the show’s five-season run, but nothing is coming to mind at the moment. Besides, it’s not that the reference bothers me in any way, it just happened to strike me as unusual this time around. However, it seemed very befitting for what the show needed it for, and frankly, if it had been an 80’s show, Adam probably would have seen it. Personally, I’d never even heard of Hogan’s Heroes, so I guess I now have a new TV show to go and watch when I’m finished with this review.

I was happy to see how Erica was still incorporated so heavily into the episode, despite being “away at college.” I’ll be curious to see how they continue to incorporate her into every episode, or if we’ll begin seeing episode where she’s not incorporated. 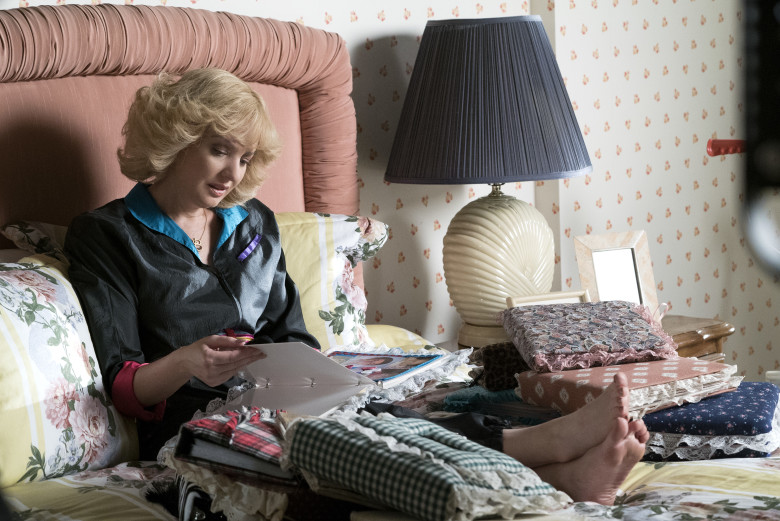 Something that’s always impressed me about this show is the number of recurring characters the production can afford to include in every episode, on top of the ensemble cast. This is something anyone reading this who doesn’t have production experience probably won’t understand, but to try and lay it out simply, when a show is planning out its expenses according to the budget the network has delegated to it, there are two things that can drain its funds, fast: actors and period-specific settings. The Goldbergs has a lot of both, obviously.

Clearly, though, the show is doing something right in planning out its spending, because every episode we get to enjoy moments with recurring roles that are sometimes only brought back for the duration of a single punchline. This week, it was Geoff who popped up (along with Dave Kim who is a frequent fixture on the show, the gym teacher, and Erica’s roommate, Valley Girl Erica). Last week, it was Jackie and that crazy girl who is apparently Lanie’s sworn enemy.

I mention this tendency the show has to fill its screen with the same recurring characters because it has such a great effect on creating the feeling that The Goldbergs is its own little world. Having familiar faces that our characters run into – and not necessarily in lengthy ways – makes the show feel as though it really does live in an actual community. It gives it an added touch of reality that makes the stories feel even more dimensional, which is not an easy task for a comedy to do. 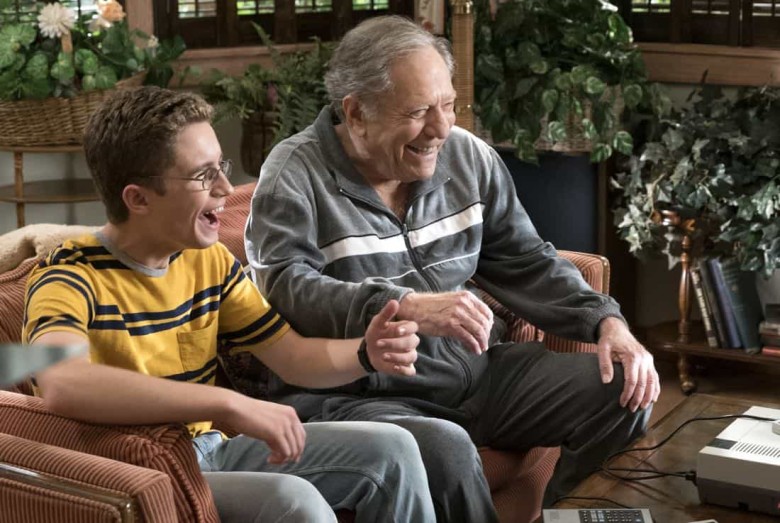 Focusing more specifically on this week’s episode, there’s one development that I should note, and that’s the “Bevolution” that results from Erica and Barry learning to adult on their own. In an unplanned way, Erica and Barry hold an intervention for Beverly, by confronting her about her habit of manipulating them into constantly needing her, and thus stunting their ability to grow and learn to fend for themselves. They go off and learn how to take care of themselves – from their gym teacher of all things, which I love, because it’s not a woman who has to teach them or is seen as the ‘master’ of the household “arts” – and Beverly realizes that her relationship with her children has to change. She can no longer “smother” them in the same way, and she needs to allow them to be independent.

Not only is this a great, heartfelt moment between mother and kids, but it’s also an intriguing potential change in the show’s dynamic. I’m curious to see how this “Bevolution” plays out in future episodes, and if Beverly truly transforms as a character. I look forward to finding out in next week’s episode!