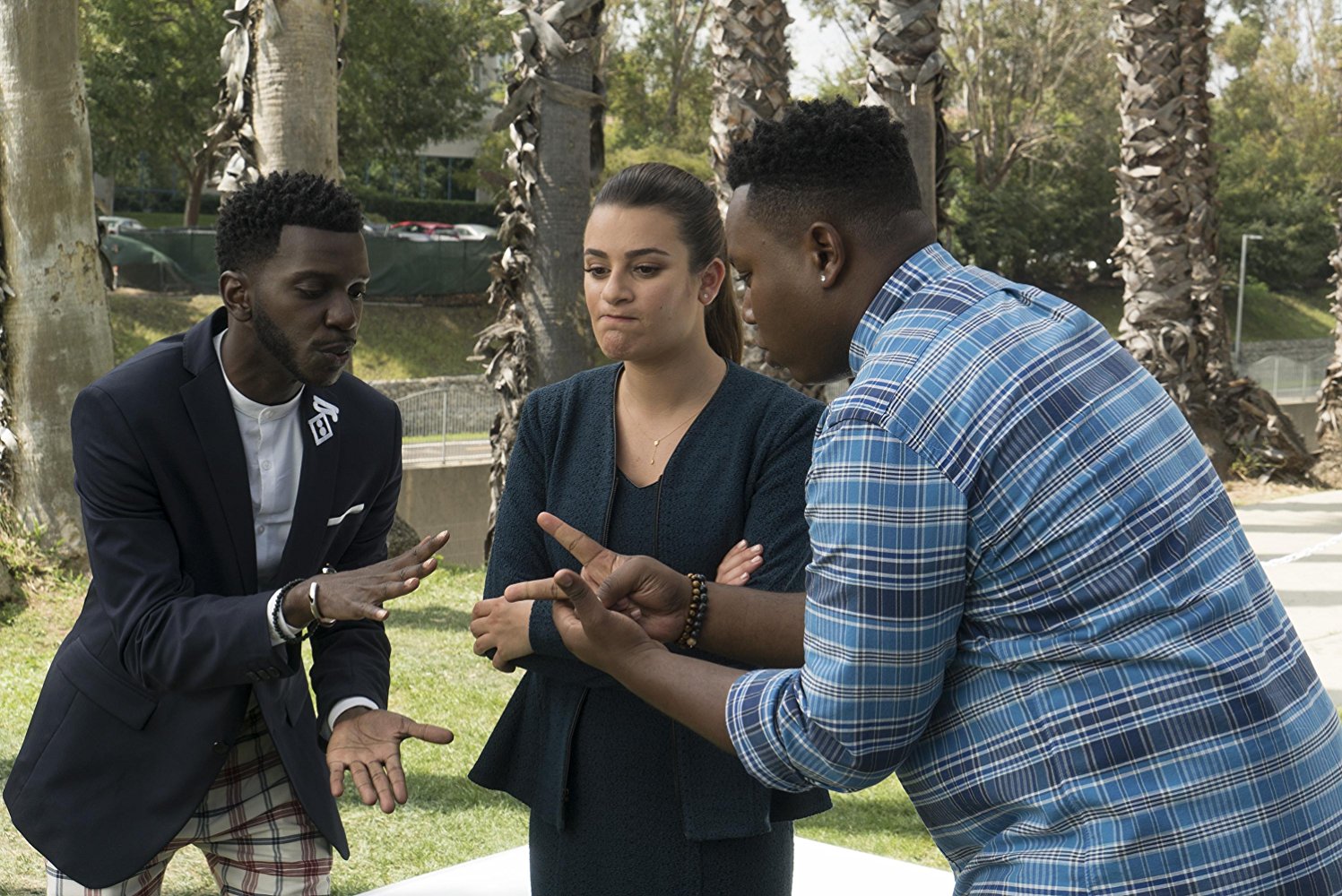 Courtney finally hits his stride in The Mayor, finding an aspect of being a politician that he’s genuinely very good at: schmoozing. The Governor of California agrees to visit Fort Grey, and Courtney and company see it as an opportunity to charm him and get him to understand the struggles the city faces, in order to get Fort Grey out of the bottom of the pile for all of the statewide grants they can never seem to get their hands on. Courtney, Jermaine, T.K., and Val plan a Fort Grey itinerary to give the Governor an authentic Fort Grey experience. Unfortunately for them, the Governor has other ideas. 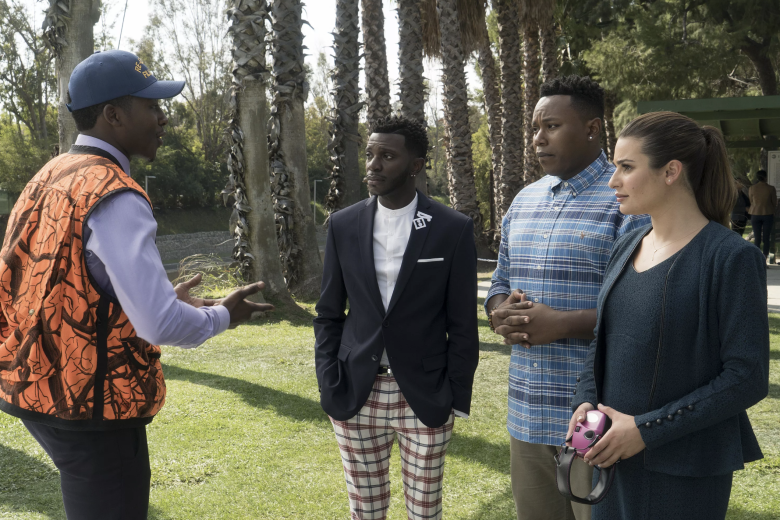 Courtney first invites a still reluctant T.K. and Jermaine to join he and the Governor in the steam room, but the Governor is clearly uncomfortable with it, so Courtney kicks them out. Once he has the Mayor alone, Courtney speaks frankly about the fact that Fort Grey is struggling, and can’t seem to get the grants that they need to make things better. The Governor tries to demure, offering an empty gesture, and Courtney calls him out on it, which he admires. In the end, the Governor agrees to cut Courtney and Fort Grey in on an urban renewal grant program, and so they part ways on good terms.

Everybody is thrilled with his success, even though Jermaine and T.K. still have objections to the means of it, until one of Courtney’s old rap videos surfaces on a news channel. Which is… nice, honestly, because this is the first time we’ve mentioned or showed that Courtney is a rapper more than in passing since the pilot, which seems so weird when I think about it, since that was his entire ambition not even a month ago. The song is pretty typical anti-government, anti-voting, anti-system stuff, but obviously unpalatable to the masses when outed as the beliefs of an elected official. Val immediately pressures Courtney to apologize for the song, and the Governor offers Courtney that out on TV — saying that if Courtney apologizes, everything will be fine. This is the last straw for T.K. and Jermaine.

They take Courtney on a drive through Fort Grey, reminding him both of the good things, but also of the Fort Grey Resource Center, an initiative the town was promised but never actually received. Disappointments like that were what inspired the song in the first place, and Jermaine points out to Courtney that by apologizing, he’ll be invalidating the real, justified anger of kids like them growing up in Fort Grey without the support they need to make a better life for themselves. 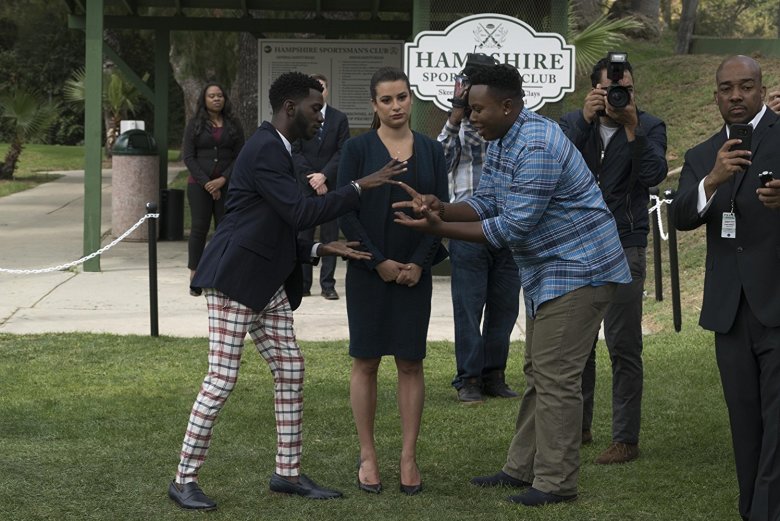 Courtney still calls the press conference, but in a predictable Courtney move refuses to apologize. Instead, he’s honest, and talks about how the city has real problems that need to be fixed, and that he’s not going to apologize and try to tell kids like him that they’re wrong for being angry, or not trusting in the system. Although compromise has generally been the best option in previous episodes, it’s nice to see a solution where the answer is just that Courtney needs to stick to his guns in a slightly more tactful way. Luckily, the Governor approves of his statement, and Val congratulates Courtney on his great speech… after the Governor’s office calls to say that he liked the statement, and Fort Grey would still be getting the grant, of course.

There’s a quick, minor subplot between Dina and her co-worker, Crystal. Crystal keeps a picture of herself with the Postmaster General in her locker at work, and Dina is tired of listening to Crystal brag. So she enlists Courtney’s help, and gets a picture with the Governor, to show Crystal up. This leads to the outing of the actual problem, which is that Crystal is jealous of Dina, who she perceives as having everything. Dina is surprised, because obviously nobody feels like their life is perfect, and they make up. Thrilling stuff, folks.

I’m still enjoying the Mayor, but a lot of the silly glib humor is starting to get a bit stale. There were multiple times this episode where Jermaine or T.K. or Val were bantering in the background of what was happening that was just… not funny. I liked this episode for a lot of reasons, but the jokes occasionally felt like the motions of humor rather than actual humor, which was a little disappointing so early on in the season.