There’s a big twist at the end of this penultimate episode of THE MISSING that changes the entire dynamic of what it seems happened to Alice and Sophie. Baptiste learns the truth about what took place in Iraq in 1991, and Getterick slips away after being confronted by Baptiste.

Light is finally shed on the incidents that took place in Iraq between Stone, Reed, Getterick, and Nadia. At the end of the last episode Baptiste confronted Nadia by knife point to tell him the truth about what she knows that may or may not shed light on the Sophie Giroux and Alice Webster cases. It’s the first time Baptiste has seemed reckless, possibly out of control with a mania to find the truth before the tumor in his head exerts too much control on his fogging mind. Sure, he went into a war zone in Iraq to originally find out what he wanted to know, but with the police closing in on him thinking he beat Stone nearly to death, his desperation far outpaces what we saw in the desert. Will Nadia be able to illuminate who the third man is and will it tie into the cases of the missing girls?

Gemma and Sam’s relationship continues to unravel, and it appears to be past the point of repair. It doesn’t help that Sam’s gotten Eve Stone pregnant, and it’s especially hurtful since Gemma had always wanted another child of her own. The Webster’s were doing fine before Sophie showed up pretending to be Alice, and it was her faking a suicide that completely tore their family apart. Neither of them was there for each other when they needed it most. When Sam needed a partner, Gemma was deep into a serious depression, unavailable, and lost. Sam was too busy having an affair and finding comfort outside the family when Gemma finally pulled out of it and needed him. You can’t really blame either of them for what happened, but the truth of the matter is that Getterick’s goading of Sophie to pretend she was Alice and return to them is really at the heart of the Webster’s dissolution. 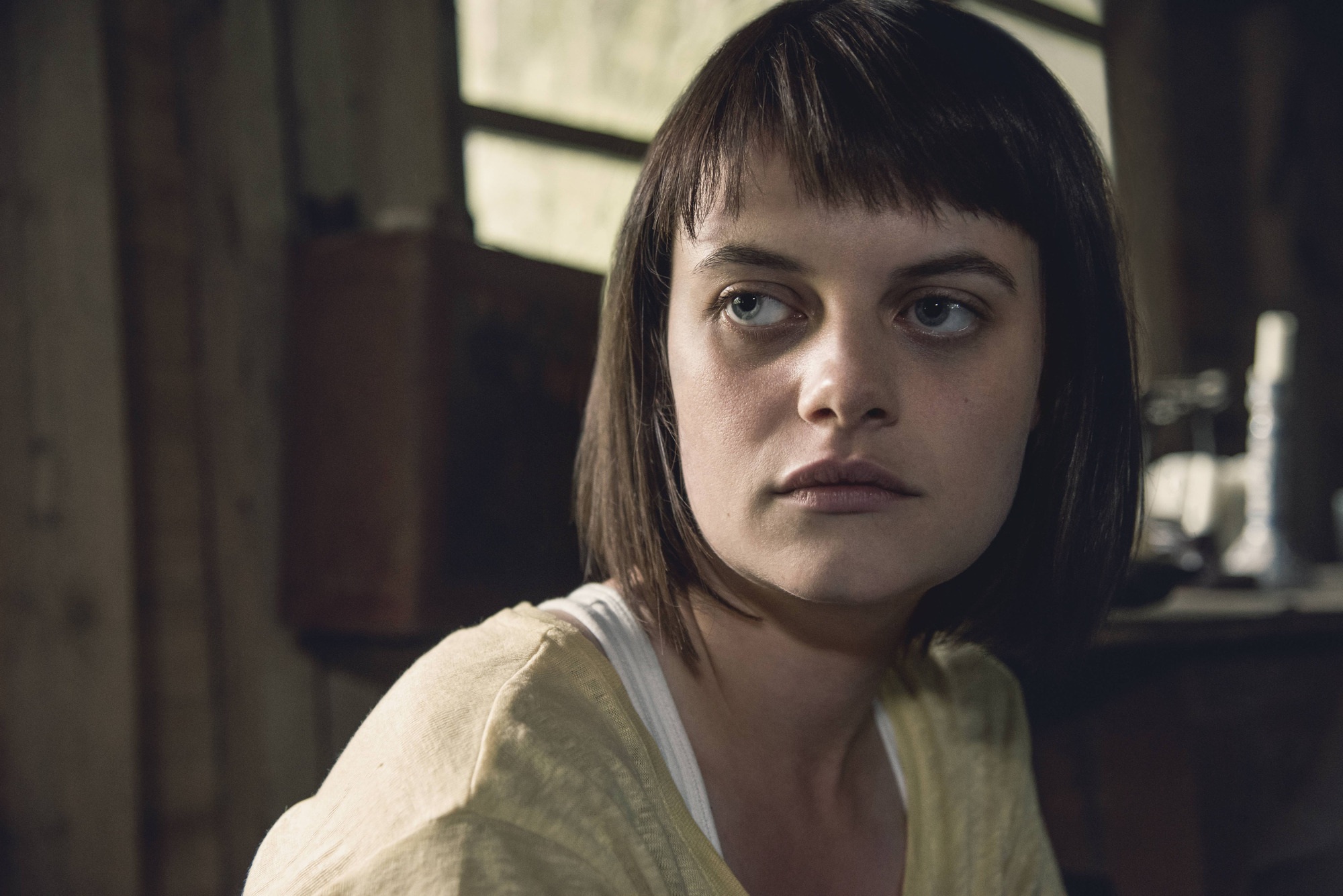 There’s so much guilt between all three of them, that no one trusts anyone else anymore. Sam has his affair with Eve, Gemma her drive to find out the truth about Alice, and Mathew his anger and self-loathing that led him into drugs, drinking, and crime. All of their connections to one another are severed, and it may be too late to repair the damage that the second “death” of Alice created in them. If they can’t have each other anymore, is it possible they may at least find some kind of closure about what happened to Alice?

Through the tale Nadia tells about what happened to Getterick in Iraq, it becomes clear his taste in women are incredibly young. After being caught in bed with a thirteen year old, Getterick was imprisoned and tortured. Reed and Stone rescue him, but they also kill the father of the girl, set the house on fire, and unwittingly are responsible for the murder of a nine-year-old girl sleeping inside of the house. Now the reason Reed made payments to the family in Iraq makes sense, as does who the third man is, and why Getterick is likely the responsible one for Alice and Sophie’s disappearances. His position as media liaison allowed him to always be one step ahead of the investigation, and his proximity to Sophie also allowed him to make sure she did what she was told. The only question left is how Sophie knew both Reed and Stone. They both seemed disgusted with Getterick when they rescued him, did they somehow become accomplices to his crimes with the abducted girls? 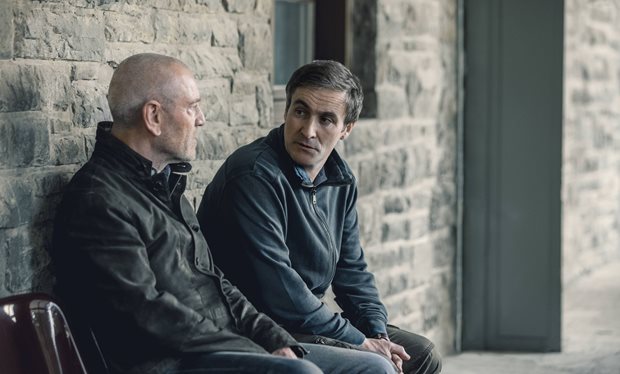 In an interesting revelation several episodes ago, the viewers were privy to discovering Getterick as the abductor well before Baptiste was. We’ve been able to see how Getterick was able to keep a step ahead of Baptiste’s investigation, the lengths he’s gone to keep from getting caught, and at the same time his plan to set up a safe house for them all to live in without fear of being found out. Baptiste has had to catch up to us, and in this second to last episode he finally does. Not only does he figure out Getterick is responsible, but he confronts him about it face to face. Unfortunately Baptiste is arrested while meeting with Getterick, and neither Eve nor the police officer in charge believe his allegations. It gives Getterick enough time to gather his daughter Lucy and a few other items, and head for the safety of the cabin in Switzerland.

When Baptiste is released from custody he runs into Sam and Gemma, who are about to turn Mathew in for nearly beating Mr. Stone to death, and he tells them about what he’s found out. Sam, of course, doesn’t believe any of it and storms off, but Baptiste and Gemma head to Getterick’s house to see what they can find out. Inside the house they find evidence of a young girl’s room, and also of a hidden trap door to a cellar that is locked shut. Even we didn’t know about that. What did Getterick keep down there? It becomes clear in a final twist at the end. Once he’s reunited with Sophie at the Cabin, he’s bought a toy that appears to be for their daughter Lucy, but is really for Alice. She’s still alive! She was locked in the cellar of Getterick’s house, and now has been moved and locked up in the cabin. If she and Sophie are alive, then who’s body was in the fire? Will Baptiste find the cabin and rescue them, or has Sophie been biding her time until she can get the upper hand on Getterick and escape? We’ll find out in the finale next week.