Baptiste comes closer to finding out the truth about whether the girl who came back was really Alice or if it was Sophie Giroux on THE MISSING. Gemma finds proof Alice and Sophie spent time outside of captivity, and Baptiste finds Daniel Reed in Iraq. The girl who returned from captivity takes drastic measures to cover up her true identity.

There’s a lot we learn about Baptiste’s past with the Sophie Giroux case during the course of this episode. Last season there was a point where he blamed the father of the missing boy for having something to do with his child’s disappearance, and it appears he did the same to Sophie’s father. The insinuation the father did something to his own daughter is what led Sophie’s mother to kill herself in front of Baptiste. The accusation seems to be the only reason the woman took her own life. It was too much to handle on top of the abduction of their daughter. In the aftermath of his wife’s death and the accusation of his own involvement, Mr. Giroux’s life has been completely ruined. The guilt of this is a heavy load for Baptiste to carry, and is perhaps why he’s so driven to find out the truth even in the face of his own impending death to cancer.

Daniel Reed is the key to everything for Baptiste. The young man has information that could unlock the entire investigation, but the problem is he’s gone AWOL from the army in a war zone in Iraq. When Baptiste does find him, it’s in the middle of a battle between the Kurdish army Reed fights with and ISIS. It’s not really the ideal time or place to be asking the questions Baptiste wants the answers to, but he presses on none the less. When Daniel’s father died it made no sense to him, but he found out incriminating things about his father, and it appears some of the men his father had served with. There were financial documents that showed he made payments to a man for something Daniel would only describe as sickening. Will he eventually tell Baptiste what he knows, or will he die in the battle before he has the chance? 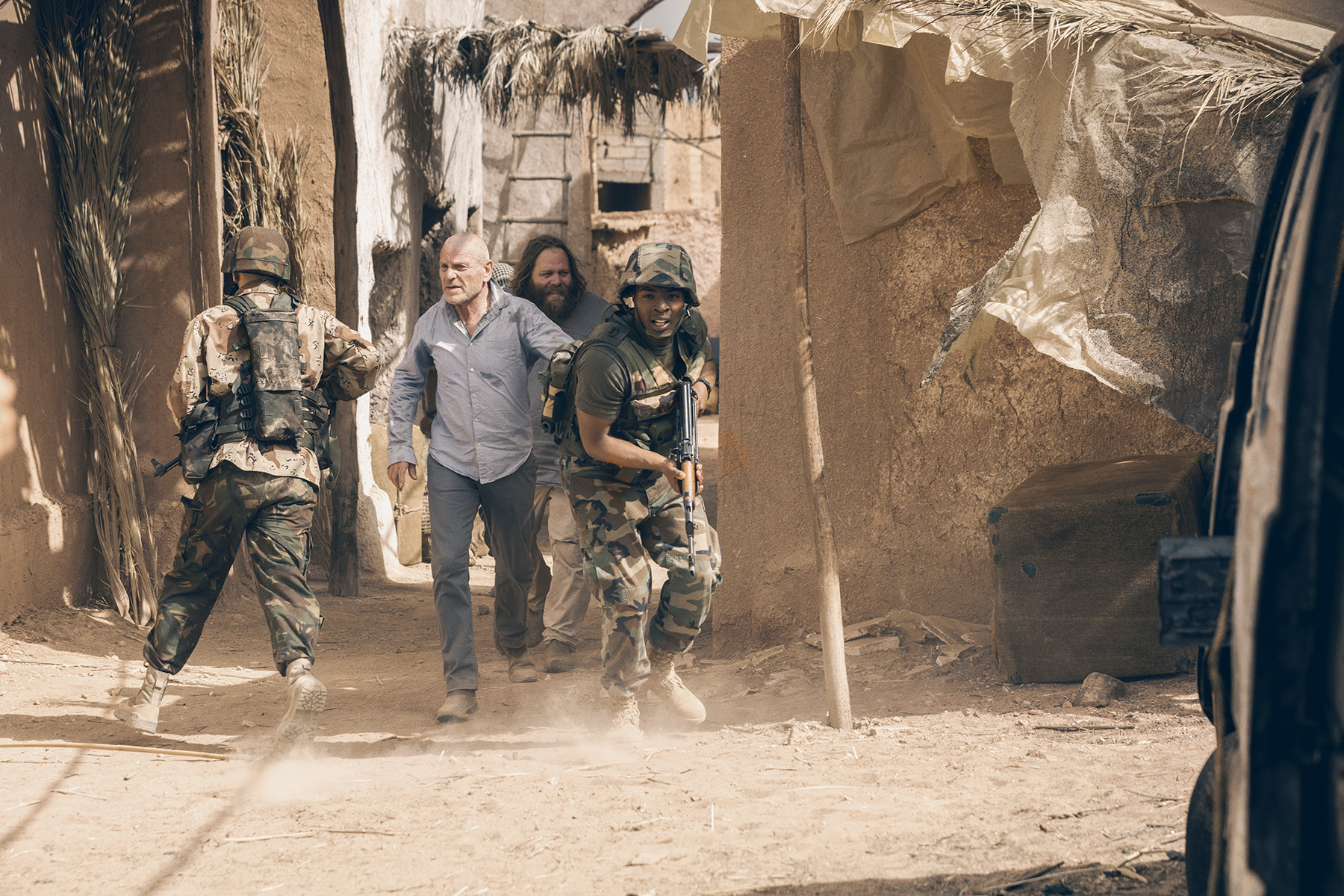 It’s clear Adrian Stone and Henry Reed were both somehow involved in the kidnapping and disappearances of both Alice Webster and Sophie Giroux. The girl who came back tells Stone he should feel guilty for what he’s done. She recognized him as one of her captors even as she pointed a finger at the presumably innocent butcher by the name of Kristian Herz. Who else was involved in the abduction and captivity besides these two men? It sounds like there were more, but I’m not sure we’ve met any of the others yet. When the girl claiming to be Alice came back, Henry Reed killed himself. Did he do it because he was afraid he’d be found out? In the present, Stone suffers from severe dementia, and there are times with his daughter where it seems like he’s going to say something to incriminate himself. I’m sure before too long he’s going to let it slip out to her what he’s done, but will Eve come forward if she finds out, or will she cover it up?

The girl claiming to be Alice has a difficult time adjusting to life now that she’s no longer in captivity. Everything is uncomfortable and new to her, but she feels like she’s exchanged one prison for another. She agrees to see Baptiste again to answer some questions about Sophie for him, but he already suspects she’s actually Sophie pretending to be Alice. She tells him when she left, Sophie was in really bad shape and on the verge of death, but she escaped to save herself leaving Sophie to die. Something interesting happens, and Baptiste blurts out in French ‘Why are you lying to me Sophie?’ The look on the girls face proves she understands every word he says, even though her parents are confused. In this moment when he calls her out something changes. The girl is afraid she’s been found out, and she’s desperate to escape dealing with it anymore. She runs up to her room after the encounter with Baptiste, while Gemma tells Same she doesn’t feel like the girl really is Alice. While they argue, she slips out of the window of her room and runs away. 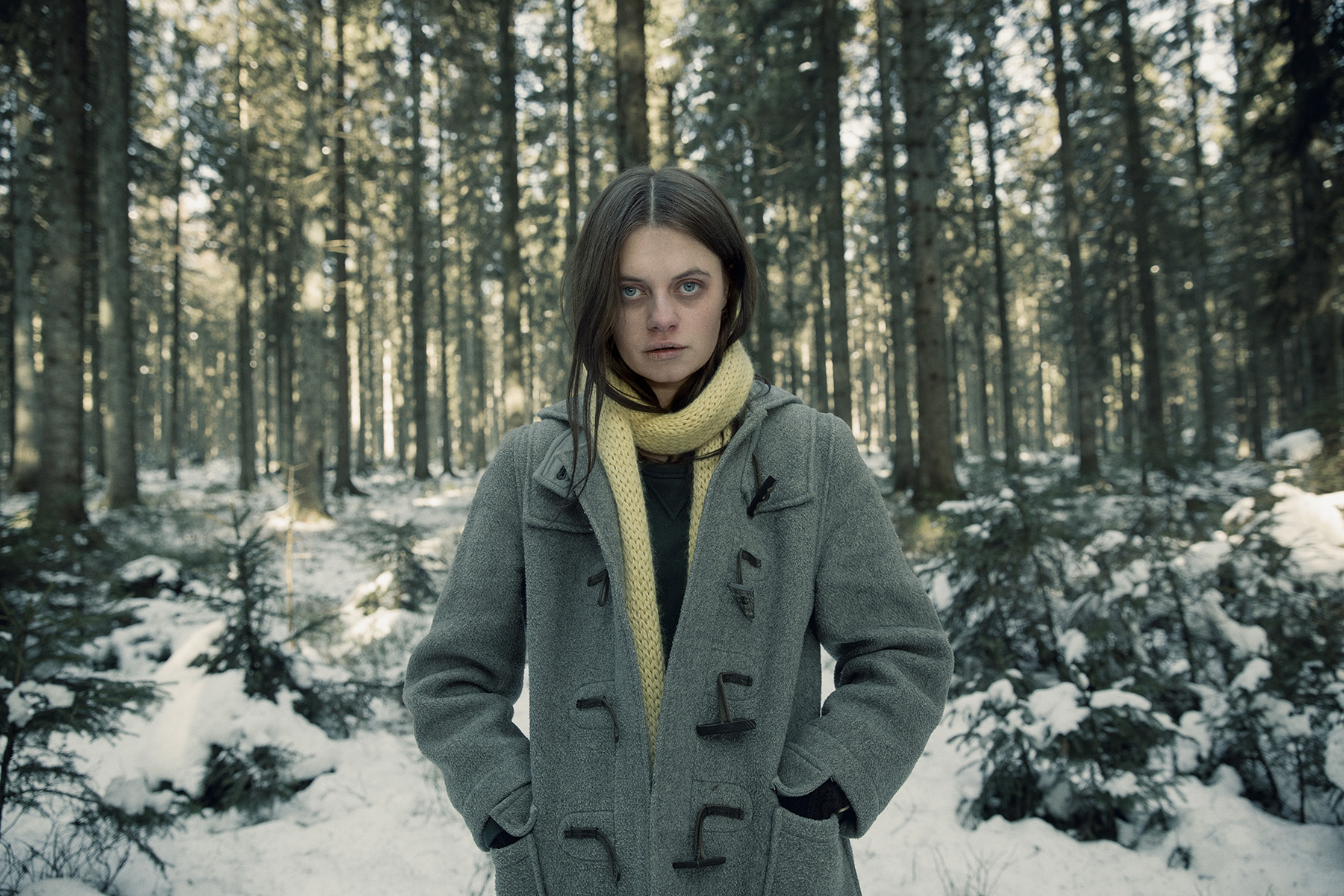 We know something happens to Sam that leaves him with burns all over his body, and that Mathew and he have a falling out after Alice’s death, but we haven’t seen anything to tell us what happened. It all gets explained at the end of this episode. When Alice runs away, she goes to a gas station and buys several gas cans and hides them in the shed back home. There’s an awkward family dinner where she tells a story about being on a roller coaster and how happy she was that day. Gemma points out they never took her on a roller coaster, and Alice tells her there were times she was happy with her captors. She had a baby girl, and it was the joy of her life, but it died. When she says some of her happiest memories are with the captor who’d let her and Sophie out to do fun stuff from time to time, it’s too much for Gemma to hear. Alice seems to revel in telling them she was happy in captivity, and later that night makes Mathew lock her in the shed again, but not before she makes him promise to visit the butcher in prison and tell him she’s sorry for what she did to him. That night she sets herself and the shed on fire. Sam tries to rescue her, but is burnt as he tries to break down the doors. It’s too late, she’s dead. 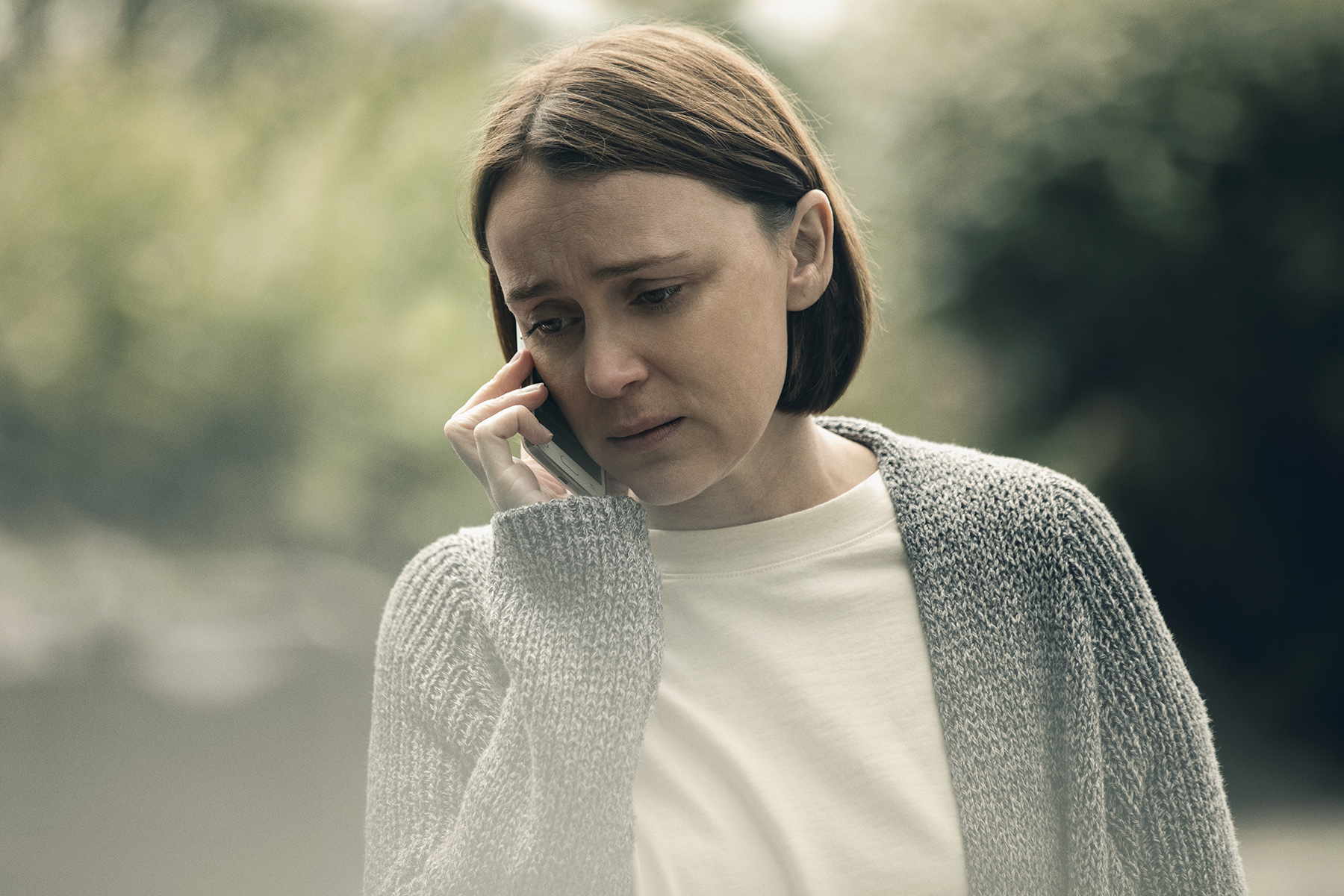 In the present Gemma searches through photos taken on the roller coaster by the amusement park for any pictures of Alice and Sophie. Sam doesn’t know it, but he left evidence of his affair with Eve around the house and Gemma finds it. The pen to the hotel he’s having his affair at tips her off, and she catches Eve and Sam in the act. But when she finally finds a picture of Sophie and Alice on the roller coaster she has no one else to turn to for help but Eve. Is it possible that the real Alice is still alive somewhere? Baptiste and Gemma will stop at nothing to find out.