In the aftermath of Alice’s apparent suicide, Sam blames both Mathew and Gemma on THE MISSING. Baptiste finds out who Henry Reed was sending money to in Iraq, and why, and in 2014 joins forces with German Policeman Jorn Lenhart to trace Alice’s movements in the hours before her immolation.

A lot of The Missing has to do with the burden of guilt people carry around with them in the aftermath of tragedies. Baptiste’s entire drive is because of the guilt he feels over how he handled the original Sophie Giroux case, and the terrible effect his decisions had on the Giroux family. Even with cancer gnawing away at him, he pushes himself to follow the clues even if it means into a conflict zone inside of Iraq. For Sam the scars on his body are a constant reminder he couldn’t save his daughter. Mathew and Gemma carry the guilt of wondering if they had anything to do with why Alice set herself on fire. Eve’s guilt has to do with the loss of her child and having an affair with Sam. Nearly every action a character in The Missing takes is driven by the guilt they feel and the need for penance.

The big question so far is whether or not the girl who came back is really Alice Webster or not. We know she has the same tattoo Alice did when she was abducted, and she also knows everything Alice would know. Is there any way a stranger could pull off a Somersby based on shared stories and intimacies of the past? After being together for over a decade the two girls would have to know each other’s lives inside and out. Since they look a lot alike as well, it would stand to reason one of them could pull off a deception like this. The real question is why would they do it? Why claim to be someone you’re not. If it’s Sophie pretending to be Alice, what happened to the real Alice? 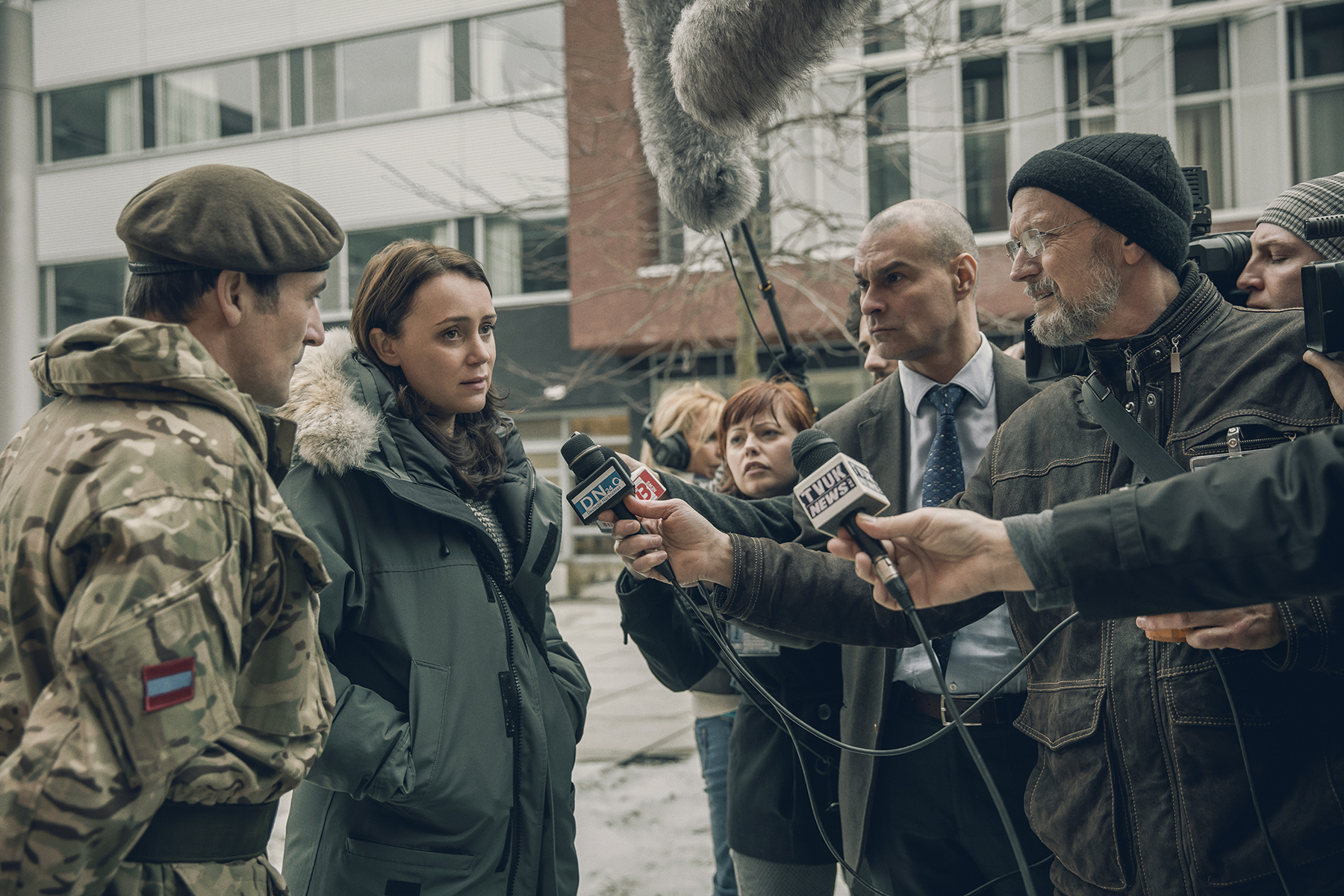 Gemma knows Eve and Sam are having an affair, but the only person she can go to with the picture she found of her daughter on the roller coaster is Eve. The two form an unlikely partnership, and search for clues to Alice and Sophie at the amusement park together. During their investigation, Gemma just tells Eve she knows, and she understands. The straightforward nature of Gemma’s revelation throws Eve for an awkward loop, and eventually leads to her and Sam breaking up. The Stone and Webster families are intertwined in ways no one except perhaps Eve’s father, who’s faltering to dementia, really knows. By now it’s clear Mr. Stone had something to do with Alice’s disappearance. He keeps saying things about her he shouldn’t know, and it’s only a matter of time before he blurts out the truth.

In Iraq, Baptiste finds himself in the middle of a battle while trying to get some facts out of Daniel Reed about his father. Things become too hot though, and when they try to escape Daniel Reed is shot, and dies. Baptiste was able to find out who it was in Iraq Henry Reed was sending money to, and he tracks the man down and finds out why. Reed was sending money to out of guilt for what he and Stone did to this man’s sister. They evidently killed the father and then it’s insinuated he and Stone raped the nine year old sister. Now that Baptiste knows the connection between Reed and Stone and what they did in Iraq, is he going to confront the man? If he does, will he be able to get anything out of Stone as he’s sinking under the spell of dementia? 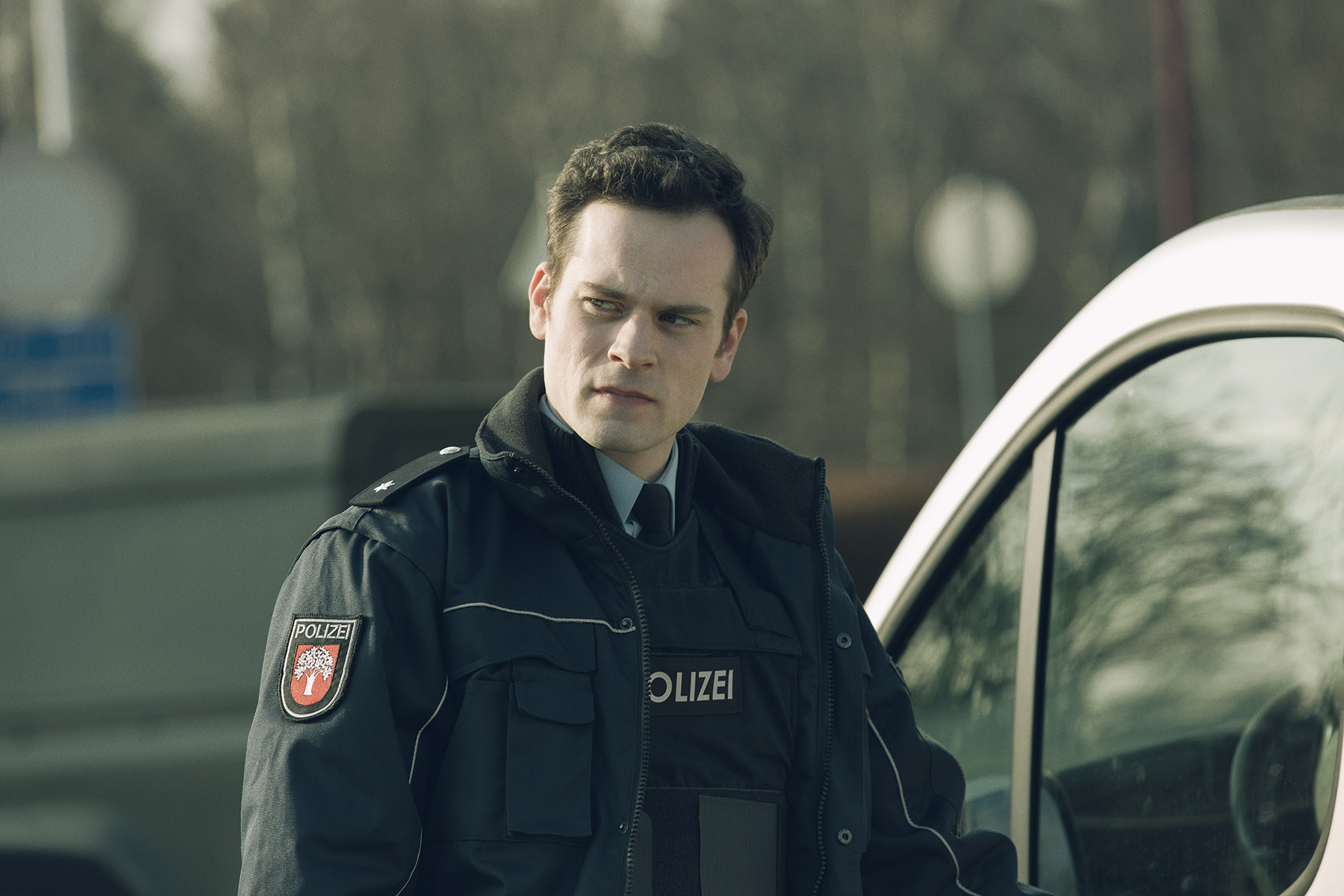 Before Alice killed herself, she ran away and was missing for three hours. What did she do all that time? Baptiste and a German policeman by the name of Jorn Lenhart find themselves investigating the same areas and team up. While checking CCTV footage, they locate Alice going into a florist shop and coming out with flowers. What did she need them for, and where did she go with them? The florist points them to a nearby graveyard, where Lenhart finds Alice had set the flowers on the grave of Henry Reed. Why? If Reed were one of her abductors, why would she feel sentimental about his death? DNA tests come back from the burnt body matching Alice Webster, how? Gemma and Baptiste swear the girl was not really Alice, but if it truly wasn’t, how did the bodies get switched out, and who did it?

After the fire Sam blames both Gemma and Mathew for contributing to Alice killing herself. It’s unfair to both of them, because even though they may not have the physical scars Sam has, they have emotional ones that ran just as deep as his own. This splintering of the family instead of drawing together is why Mathew has turned out to be a hoodlum, and he and Sam haven’t spoken in years. It’s also what’s driven Sam into the arms of Eve. He uses her as an escape from his troubles, and she does the same with him. Both have lost children, only strangely it appears an incident while interrogating Mathew is to blame for Eve’s miscarriage. The deeper we get into the story the more tangled and intertwined the Stone and Webster families appear.

Gemma keeps reviewing the picture from the roller coaster, and it’s only after a lot of time has passed that she realizes there’s a third girl in the picture. Was she also abducted, or did she take part with the captors? We find out clearly the girl pretending to be Alice is not dead, but alive and well in Switzerland. What has Sophie been up to, and why was she pretending to be Alice? Who helped her stage the suicide scene so rescuers would find the real Alice’s body? Will Baptiste get to the bottom of things before the cancer overtakes him? 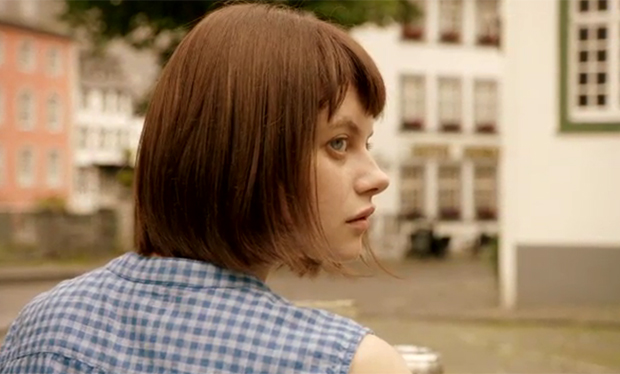