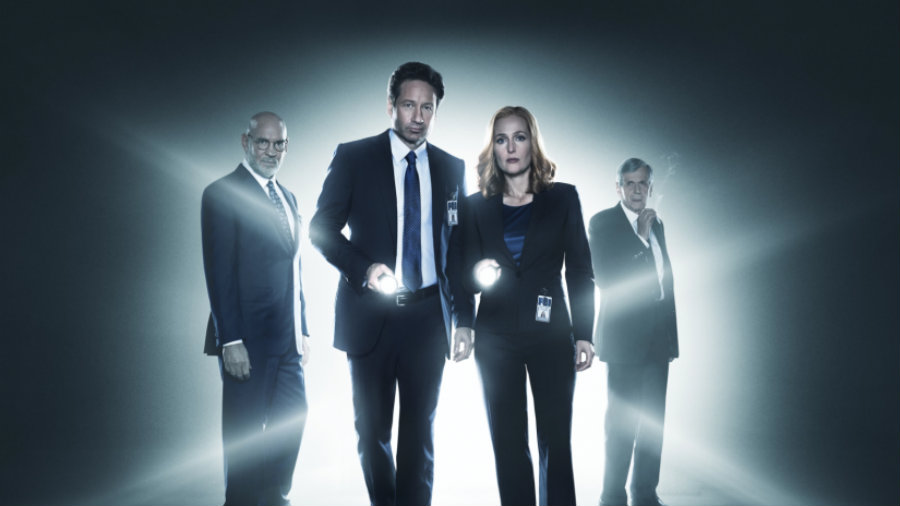 There were a lot of new trailers released over the weekend to coincide with New York Comic-Con. One of the trailers we somehow missed yesterday was the first look at The X-Files Season 11, which debuted at a panel with creator Chris Carter, David Duchovny and Gillian Anderson in attendance.

It’s actually a little hard to believe that David Duchovny and Gillian Anderson’s Mulder and Scully are back, because the initial series ended in 2002 after 9 seasons. Although the 2008 movie The X-Files: I Want to Believe disappointed the fans, that didn’t stop Chris Carter from figuring out a way to bring the gang back together, and now we’re into Season 11 fifteen years after the show went off the air.

Admittedly, I still haven’t watched Season 10, but there are a lot of familiar friends and faces like the Cigarette Smoking Man in the trailer below, which makes it look like The X-Files might be back to greatness.