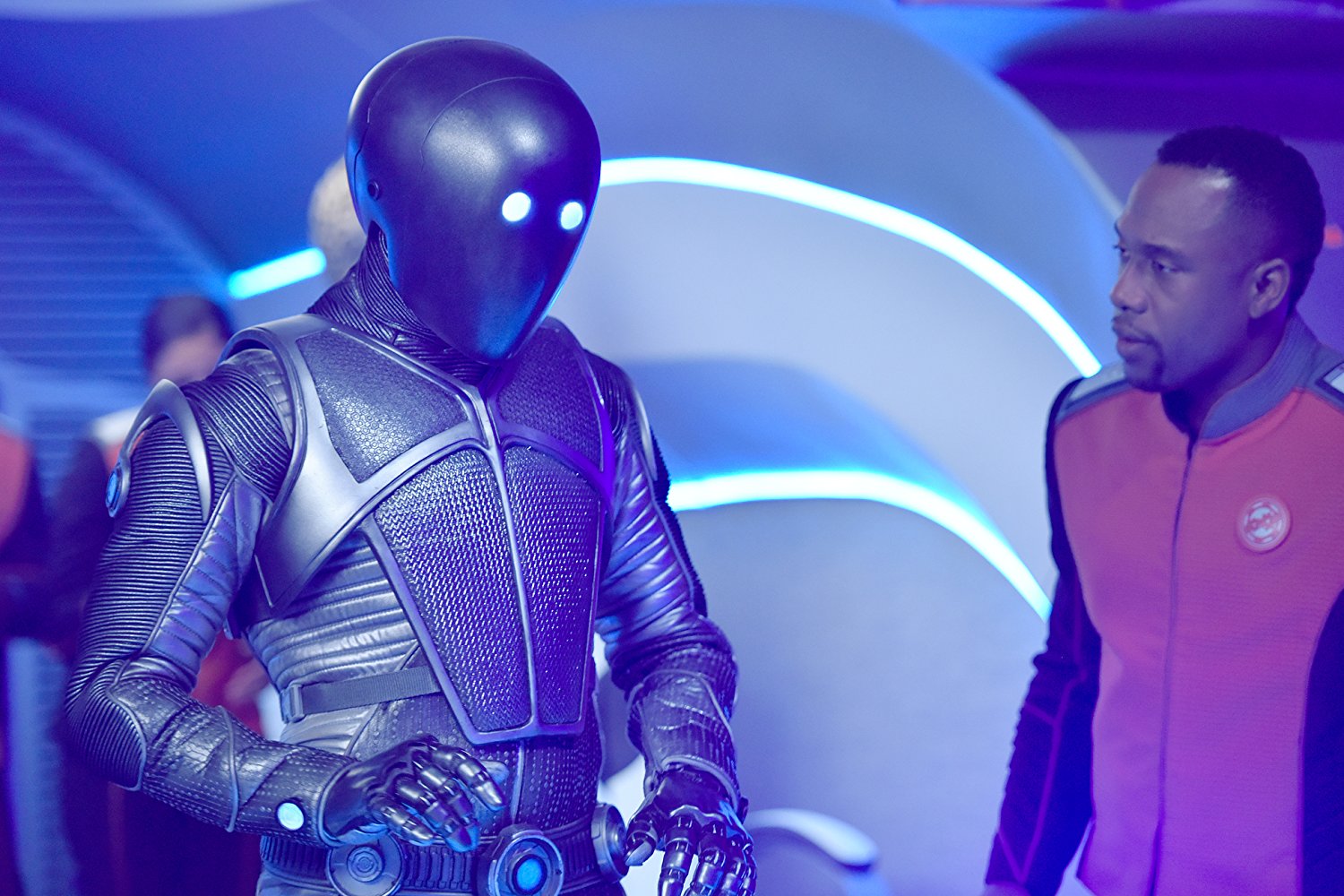 Just like that, without any warning whatsoever, we have reached the penultimate episode of The Orville. I’m shocked. We’ve spent more time developing needless quirks for side characters than establishing anything of a tone or outlook for the series. I can’t even see fans of the show being OK with where this is ending. I feel like most first season shows these days introduce some idea of an overarching plot that sold the series to begin with. But the more I see this show, the less I understand what the series is supposed to be in the first place. I’ve called it a Trek clone many times, but I don’t really think that appropriately describes it. The Orville really is something unique as I’ve never seen one constant cliché self-congratulate its way from episode-to-episode quite as much as this show.

Captain Ed Mercer is a bad character. Seth MacFarlane looked at his last three movies and went, “How do I do that, but, space?” and now here we are. But that’s to be expected. The real problem I have here is that we are constantly spoon-fed this rhetoric that Captain Mercer is good at his job, when all signs point to that being very untrue. He spends the entire episode whining to Kelly about her putting his name forth for the job – as if it matters whether or not he got it on his own. And Kelly does sort of put him in his place, but I gotta say it does feel like a moot point by then. Captain Mercer doesn’t grow, but he thinks he does, and that can go one of two ways: either it is the core of some very interesting character development, or it’s bad. Unfortunately, in this case it’s bad. I don’t know what Ed wants other than to be Seth MacFarlane. 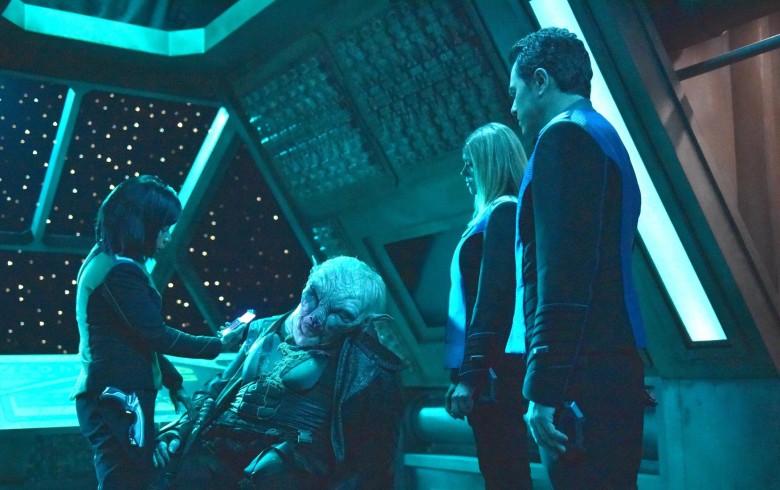 The other part of this episode is grounded in pranks and why they’re bad. Essentially pranks and childhood bullying are what kept John from telling everyone that he’s a genius. And so, as Kelly is in the middle of reprimanding him, she decides that he would be much better suited replacing the chief engineer. If this sounds fairly meaningless it’s because it is. There’s no reason for us to explore John because John isn’t much of a character. Making him brilliant doesn’t make him anymore of a character, it just makes him more useful. Sometimes I think The Orville is trying to run this show like a video game or D&D because the amount of useful characters they have greatly outweighs their interests. I think the only character that is consistently interesting (despite being a cliché) is Alara, but we’ve had more episodes involving Alara and Dr. Finn than we have had episodes on Mercer.

The focus on side characters really blurs the “guiding light” for this show. For instance, original Star Trek was Kirk, or maybe Spock, but definitely not Sulu. And Next Generation was simply Picard. The Orville doesn’t like to give much screen time to Ed when it comes to solving issues and instead defaults to Kelly. But Kelly has never said an interesting thing on this show, so it’s hard to see her as our guide through space. I think in all cases it needs to be someone you connect with, and I don’t think they did a good job of making characters that we can see in ourselves. Very few of them uphold a moral or legal code, fewer are funny, and none of them are engaging. Sure, Spock is logical, and being logical all the time would be a pain, but adhering to a principle with a near religious aspect is something that we can admire if not do ourselves.

And so, we make our way through the penultimate episode with the exact same understanding of it all as when we left episode one. Sure, the effects are cool, and sometimes the plots are good too – and I have not consistently given this show a bad review every week, but I can’t help but feel like someone really dropped the ball over at The Orville. The thing binding this show together is space, which is infinite, and after a while, very boring. Unless there’s some sort of cliffhanger or insight that will carry us into the next season, I can’t say I’m looking forward to the return. I think in general The Orville needs to revision itself as Ed Mercer’s journey through space, and to appropriately give some necessary takes for that. Side characters are great, but when they’re taking over the show from your main character, it’s important to reevaluate things. 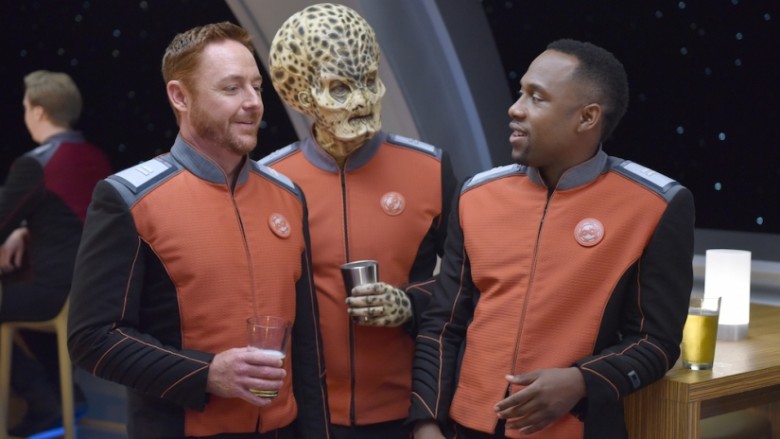 All in all, I’m very curious to see what this finale is going to be because as of right now The Orville has completely dropped the ball on being a cohesive show. You could tell me that these were a list of space of PSAs from the future, each made twenty years apart and I would totally believe you. The Orville’s tendency toward multicamera plots but with a focus on the feelings and wants of the main character would lead anyone puzzled and asking why? I think it’s important to keep asking why into the finale next week.