Welcome back to the greatest time of year, Pilot Season!

Sure, other people are happy about daylight savings, melting snow and Thin Mints. But me? I’ll take a teaser and five acts any day of the week (or three acts and a tag, if it’s a comedy). I simply, unabashedly love pilots.

For those new to The Runway, the premise is simple: Each week we’ll slice and dice the pilot slate of a network to determine which shows will make it to air. We’ll read the scripts, look at the casting, examine the schedule… and ultimately just make an educated guess.

Looking back at last year’s results shows how difficult this can potentially be. There were a lot of correct predictions (Empire – “I definitely think this will get the greenlight and could be a big hit”), but also a few misses (Scorpion – “Would take some incredible testing to make it on the schedule, unfortunately”). And while we have access to the scripts & casting news, we don’t necessarily know all the behind-the-scenes maneuvering between studios & networks, networks & talent and studios & showrunners. Or various other combinations thereof.

Like last year, we’re going to kick things off by discussing macro trends. The three biggest I see are: Huge. Empire is a bona fide hit. The kind that shifts executive thinking. But Fresh Off the Boat, Black-ish and (to a somewhat lesser extent) Cristela are equally important. They show good writing combined with diverse casting will lead to good ratings. Empire was a mid-season launch, after most pilots were already chosen, but I still think we’ll have another good year for diversity. 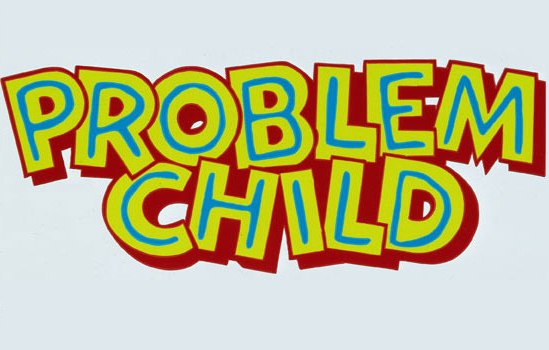 Adaptations have been big for a while now. Most have been imported adaptations from other countries (e.g. Secrets & Lies, Gracepoint and Backstrom). But this year has seen a bunch of pilot pick-ups for movie adaptations (e.g. Problem Child, Uncle Buck and  Rush Hour). That being said, I assumed Beverly Hills Cop would be a slam dunk last season and it didn’t go. So we’ll see how effective these are in making it to series.

Big Names Behind the Camera

Television has become more cinematic. And in the process, talent has migrated as well. Empire was partially the brainchild of Lee Daniels. Last Man on Earth was developed and directed by feature darlings Chris Miller and Phil Lord. American Crime emanated from Academy Award winner John Ridley. None of these behind the camera folks are cheap, but they bring talent and marketing potential that can help overcome somewhat iffy concepts. Look for more big name directors and writers to make the leap over to the small screen.

So that’s it for the first edition of 2015’s The Runway. We’ll kick things off next Friday with a look at ABC’s comedy pilots. Until then, please enjoy your Thin Mints responsibly.

LOVE EMPIRE? LAST MAN ON EARTH? SEE ALL OF OUR TV REVIEWS HERE

CHECK OUT THE 2014 EDITION OF THE RUNWAY