The Tracking Board introduces a new columnist, Sabrina Cognata, who doesn’t hold back in her analysis of Darren Aronofsky’s polarizing new movie. 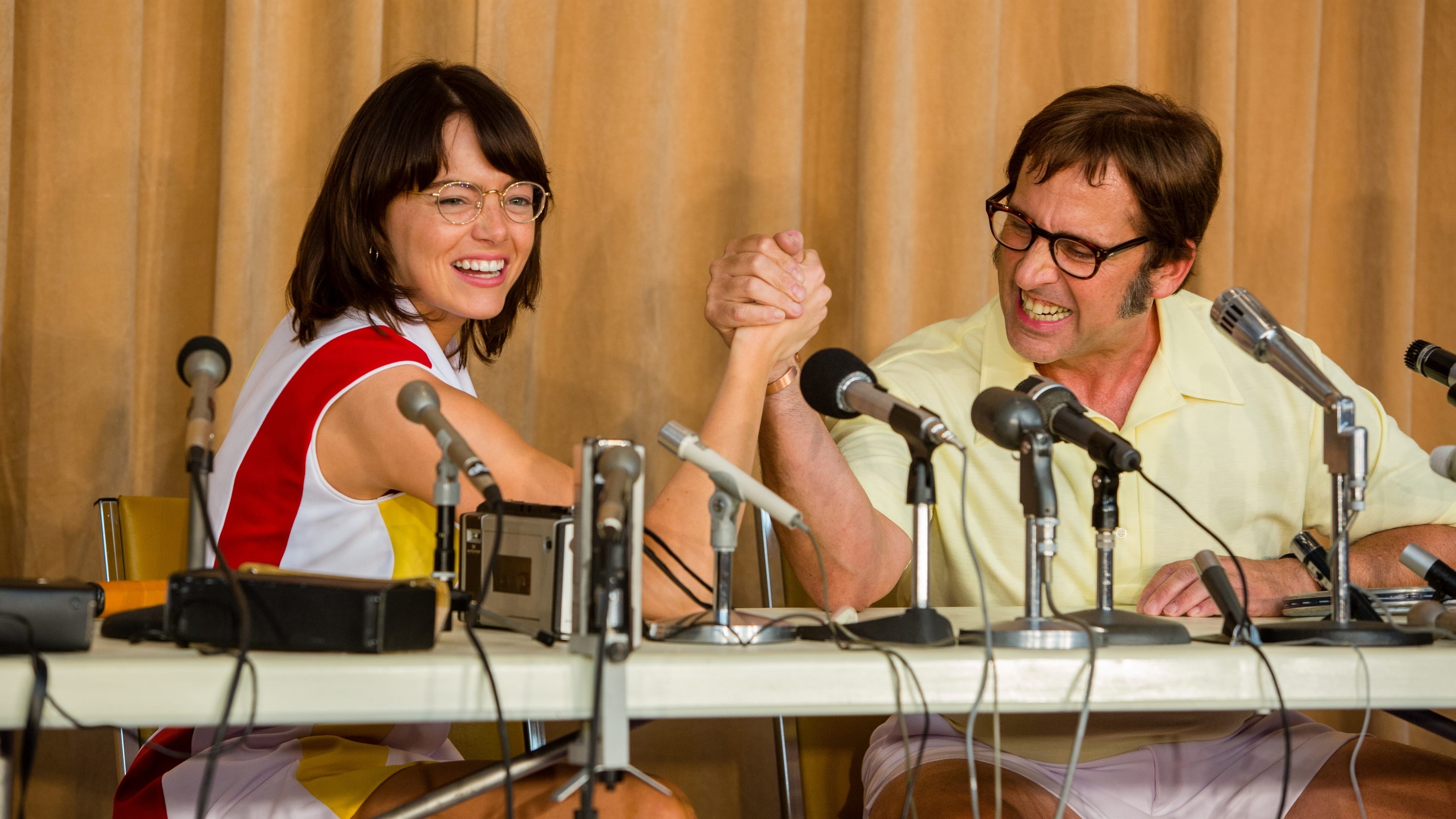 Jonathan Dayton, Valerie Faris on Recreating the “Battle of the Sexes”

Before she was Oprah, she was a nascent reporter in 1970’s Baltimore, struggling through personal and professional failures that threatened to derail her career unless she could find the true, inner voice that would change media forever.