Telethons Lose Their Identity as Celebrities Overshadow the Cause

“Crowdfunding has made a splash with apps like GoFundMe, Kickstarter and Indiegogo, so now that anyone can run their own mini-telethon by sourcing funds from friends and family, what’s the point of even having a telethon,” writes Sabrina Cognata.

“Blade Runner 2049 is such a good sequel that it makes the case that, between these two films, no other example of the genre has ever made these ideas so vivid, so wrenching, so immediate and raw,” writes Drew McWeeny. 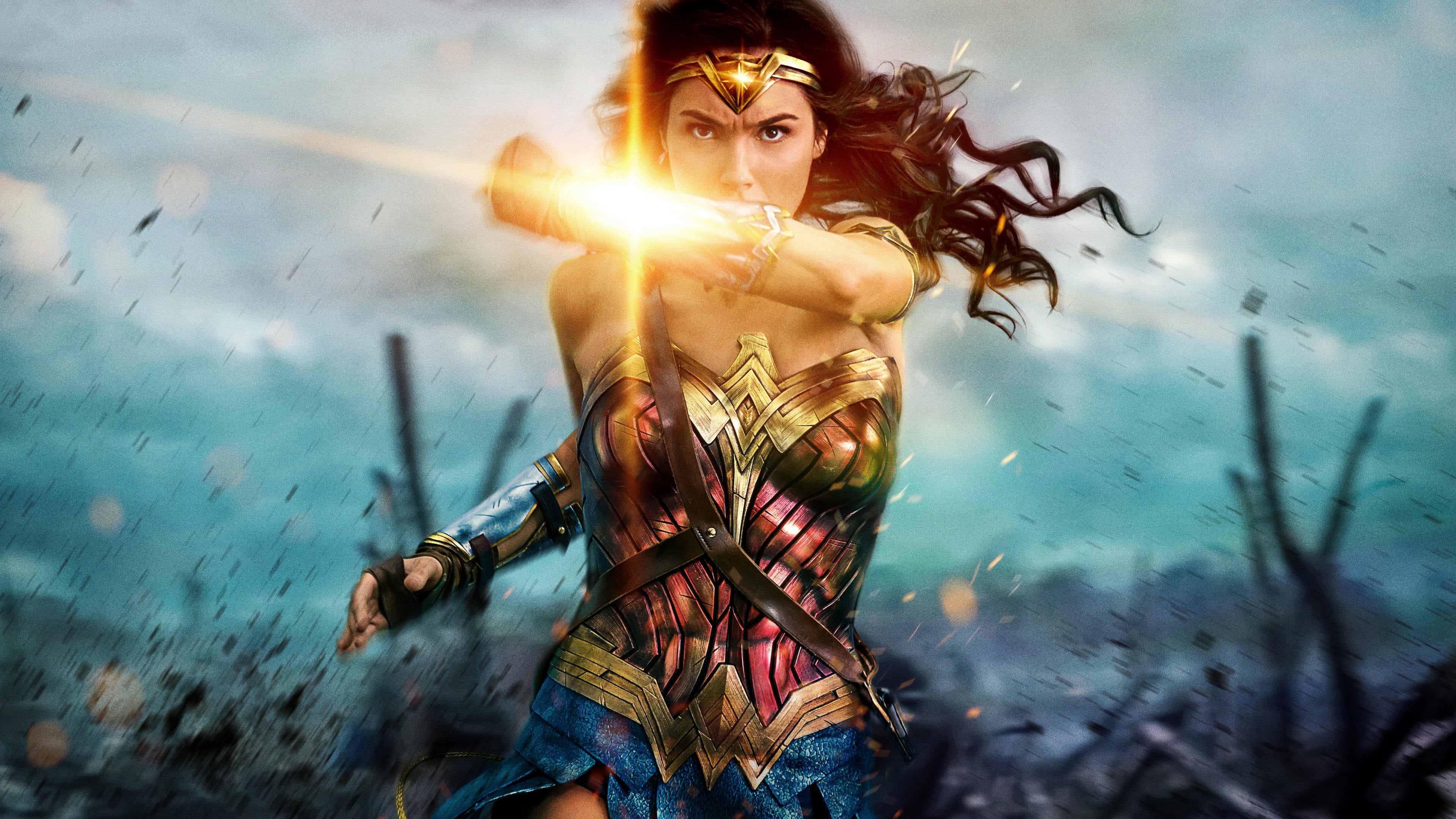 On Yom Kippur, We Look to the Sins and Successes of 2017

Neil Turitz takes a moment to look on the bright side of a tough year to see what the industry got right.