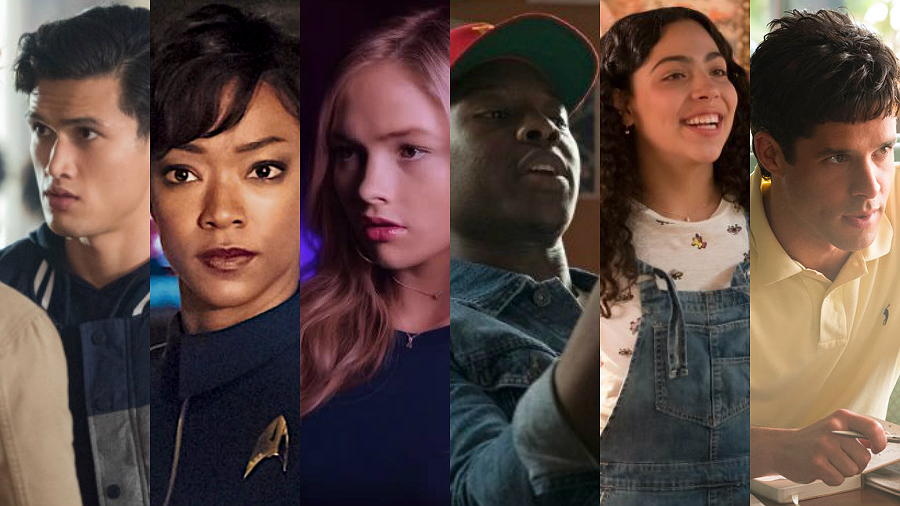 Superheroes, politicians, murderers and Starfleet commanders are coming to your TV screens this fall, and here’s nine who will be making a splash.

Jeff Fowler will make his feature directing debut on the film, having worked alongside Miller at the latter’s Blur Studio. Fowler previously wrote and directed the 2005 Oscar-nominated animated short Gopher Broke, which Miller executive produced.

It looks like a tight race for first place with all three movies estimated to make around $17 mill. for the weekend, but it’s unlikely that Tom Cruise’s “American Made” will be #1.