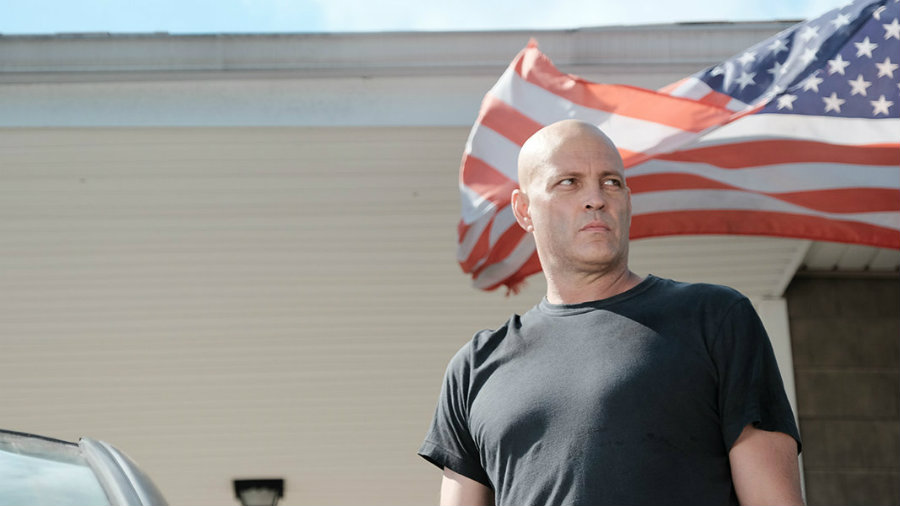 “Brawl in Cell Block 99” Director S. Craig Zahler on Taking Vince Vaughn to a Different Place as an Actor

The director of “Bone Tomahawk” and master of the slow build genre flick puts Vaughn into one of the most brutal prison movies imaginable, then uses him again for his third film “Dragged Across Concrete.”

In honor of My Little Pony: The Movie releasing this weekend April decided to rank her personal favorite animated films, not from Disney or Pixar. 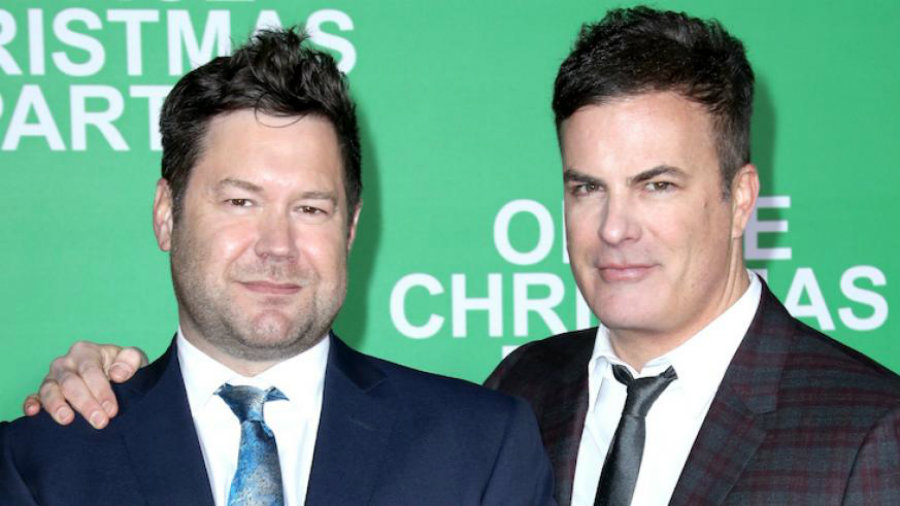 The duo are branching away from comedy with an adaptation of Chris Pavone’s novel by “Scarface” writer John Herman that has a “Hitchcockian premise” ala “North by Northwest.”