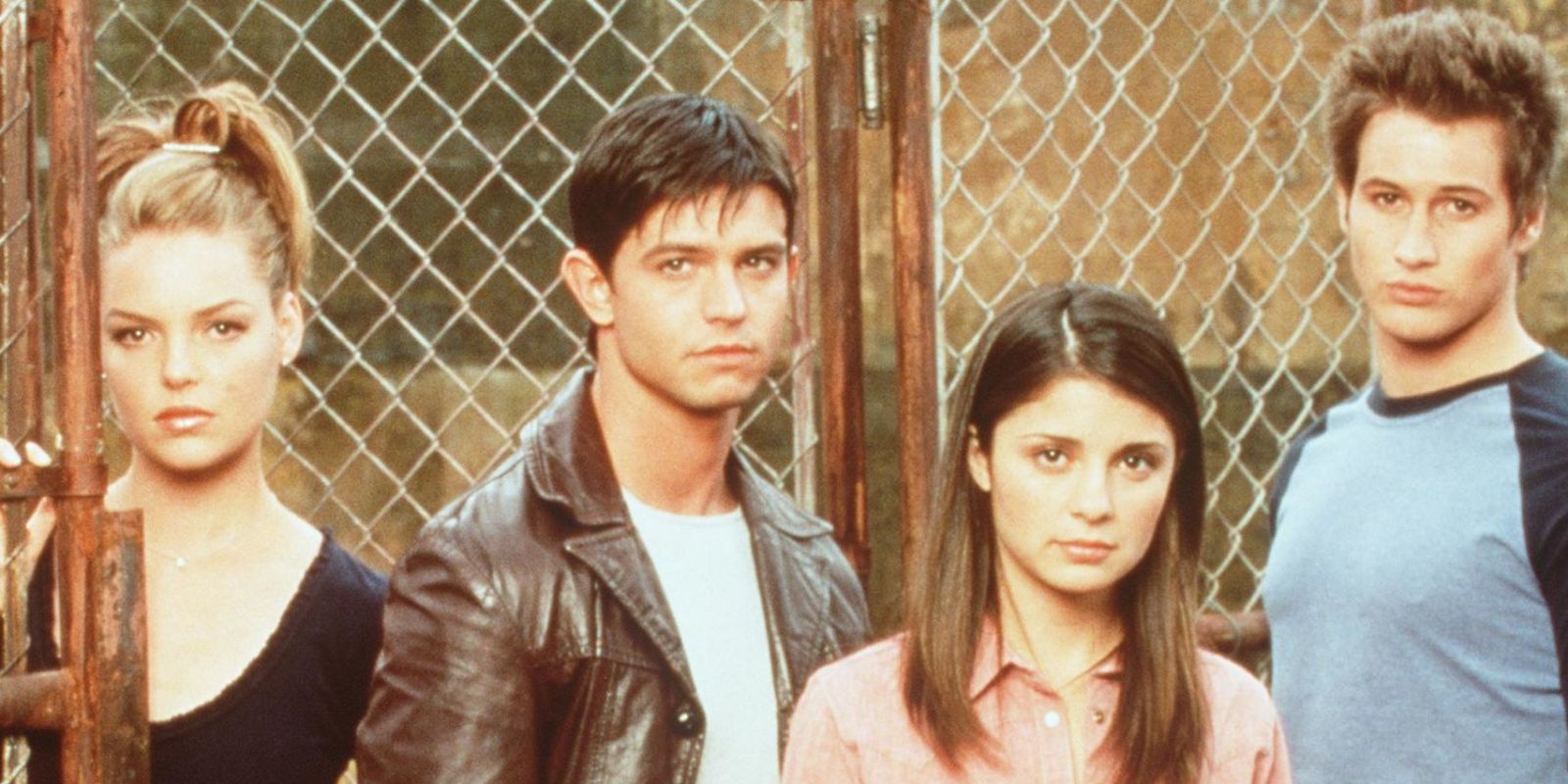 “Roswell” Reboot in the Works at The CW

“The Originals” producer Carina MacKenzie is behind the updated version of the classic WB teen drama, with an immigration twist.