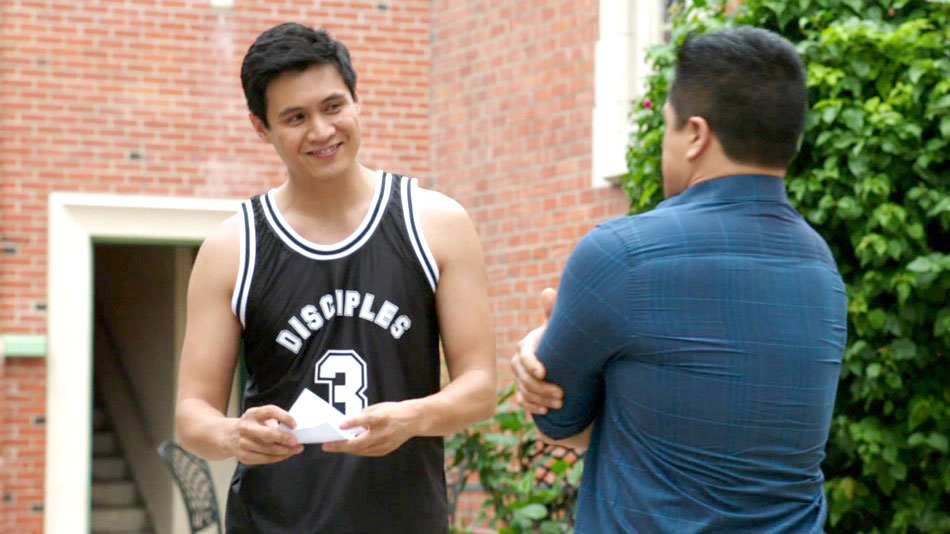 Mary Elizabeth Winstead and Oscar- winner Common have been cast in the semi-autobiographical dark comedy, All About Nina.

Now in its 14th year, the program provides mentorships, access and opportunity for eight participants selected from 1,300 applicants.