Peter Moffat and Robert and Michelle King are adapting the Israeli series “Kvodo”. 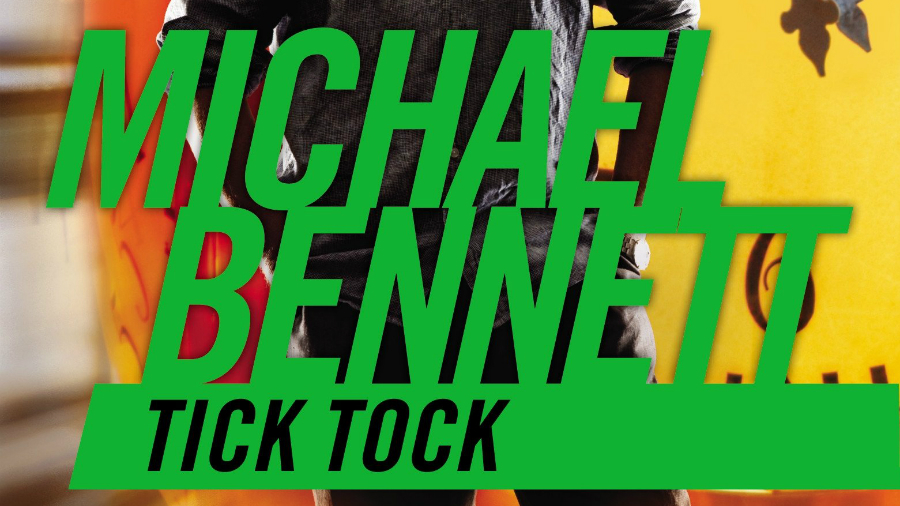 “Man in the High Castle” producer Rick Cleveland will pen the adaptation centering around the New York City detective.