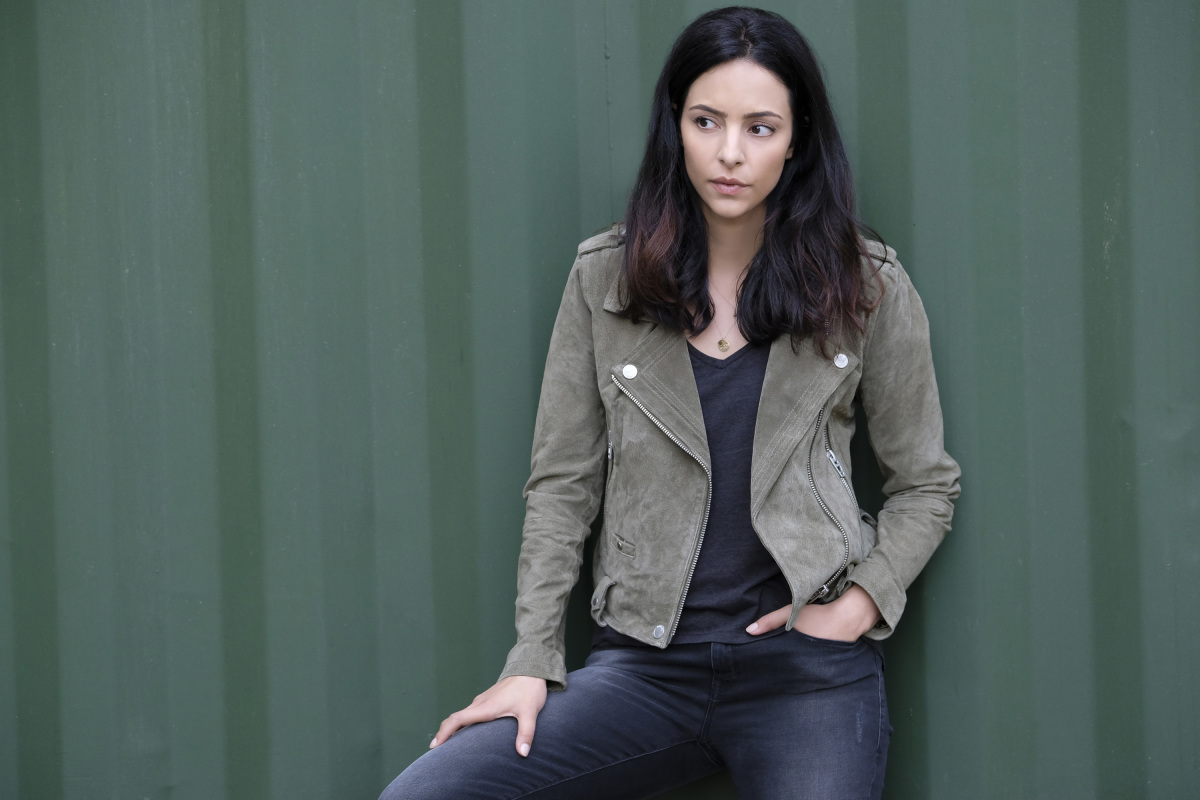 James Mangold and Hutch Parker discuss the future of X-23 in a Logan spinoff movie. 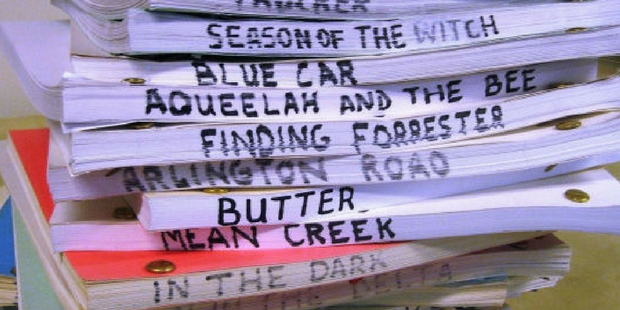 The smart sci-fi thriller harks back to the likes of “Minority Report” and “Looper.”