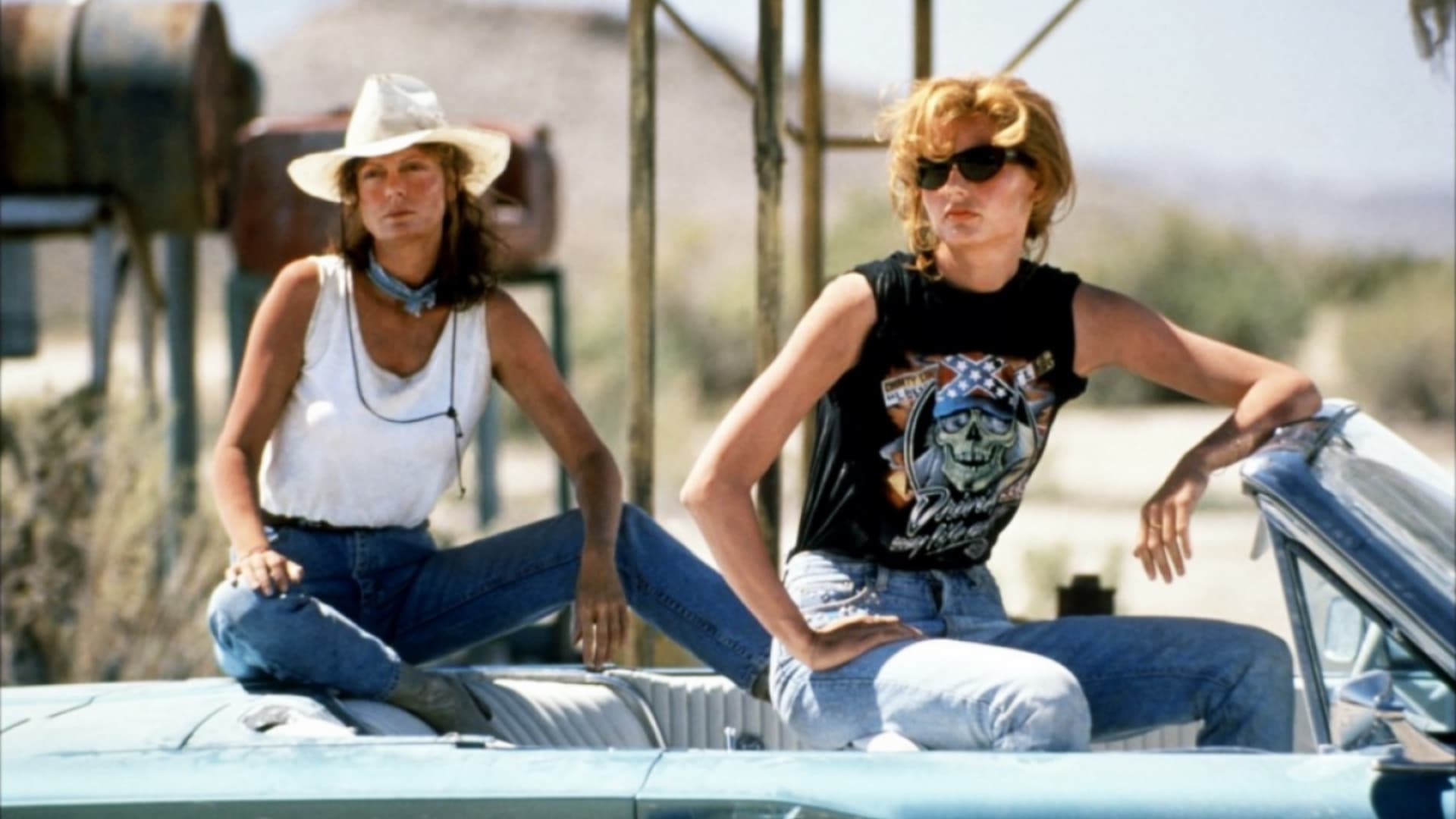 “These films helped [women], even if it was simply to tell our subconscious that it’s ok to feel dissatisfied and want change,” writes Sabrina Cognata. 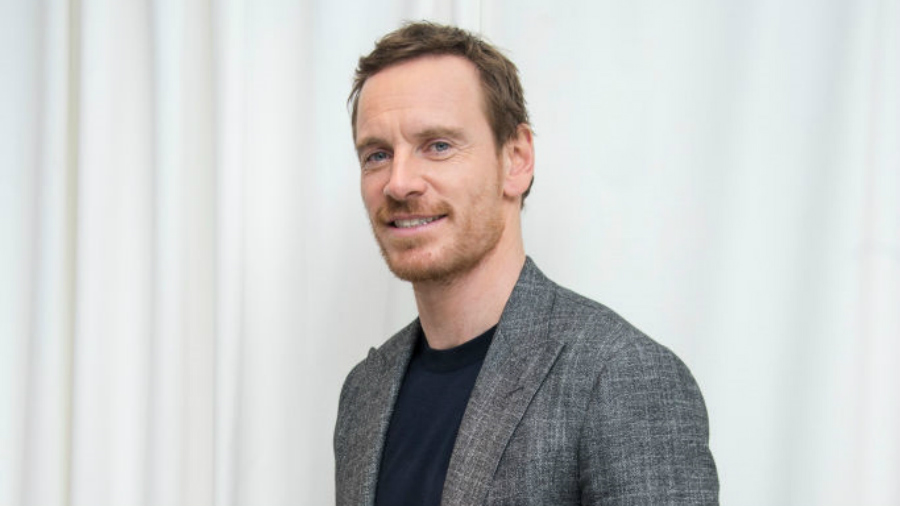 Are studios wasting money on talent like Michael Fassbender when they’re guaranteed to get audiences with popular IPs? 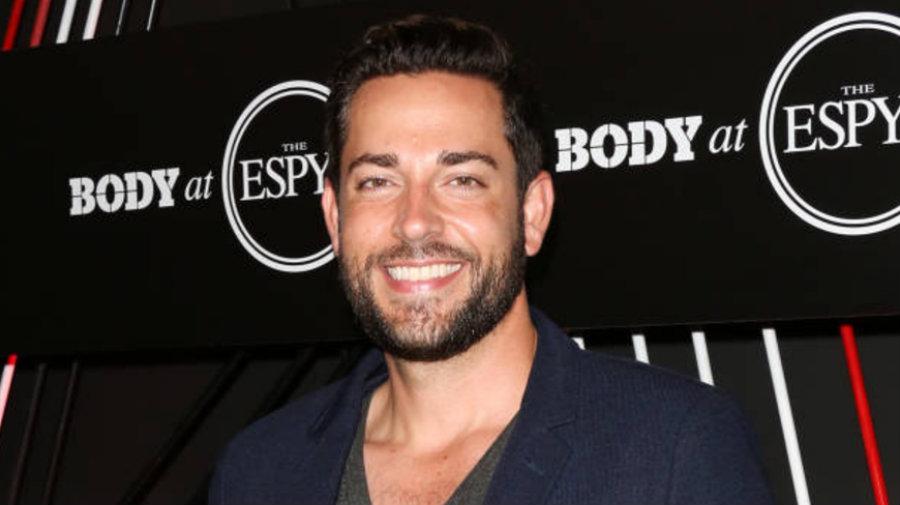 David F. Sandberg is directing from a script by Henry Gayden and Darren Lemke. Peter Safran is producing the superhero film, which is slated to start shooting in February.