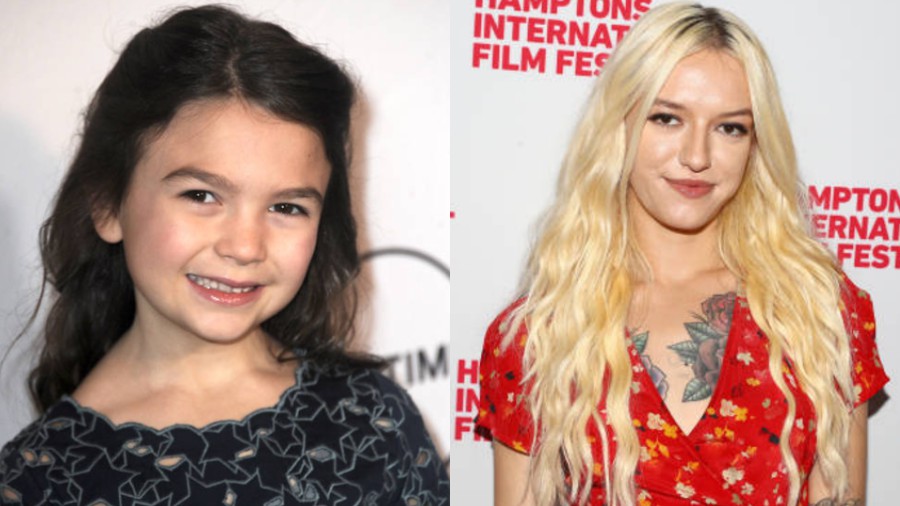 The past month has been a dark time for Hollywood, which is why we need feel-good stories like these two more than ever. 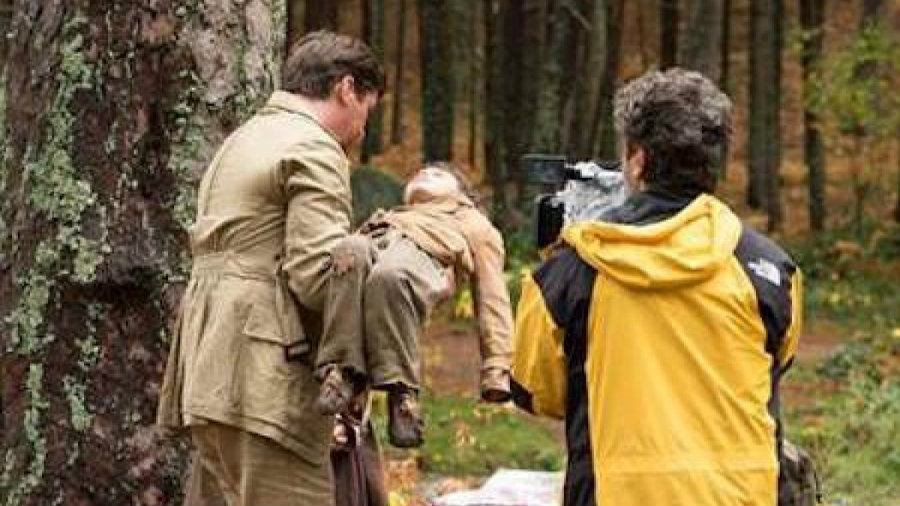 The doc about the Armenian genocide is latest from Oscar-nominated filmmaker who returns to narrative features for the first time in 17 years. 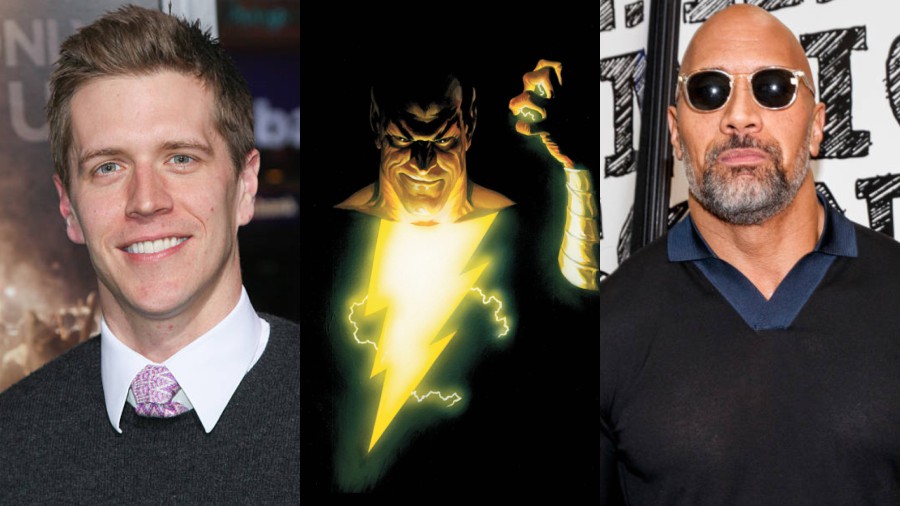 The news comes just days after New Line and DC set Zachary Levi (NBC’s “Chuck”) to play Shazam in the superhero film of the same name.