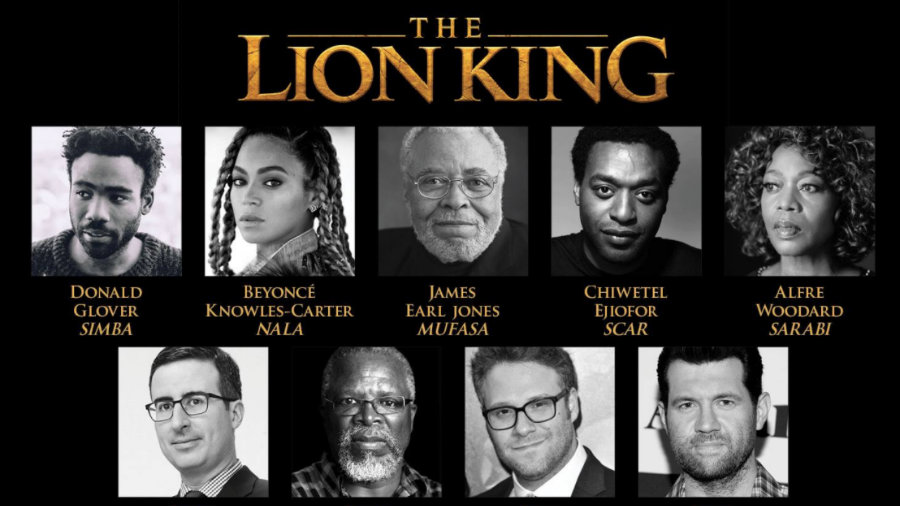 Jon Favreau is directing the film, which roars into theaters on July 19, 2019. Oh, and Hans Zimmer is coming back to do the score! 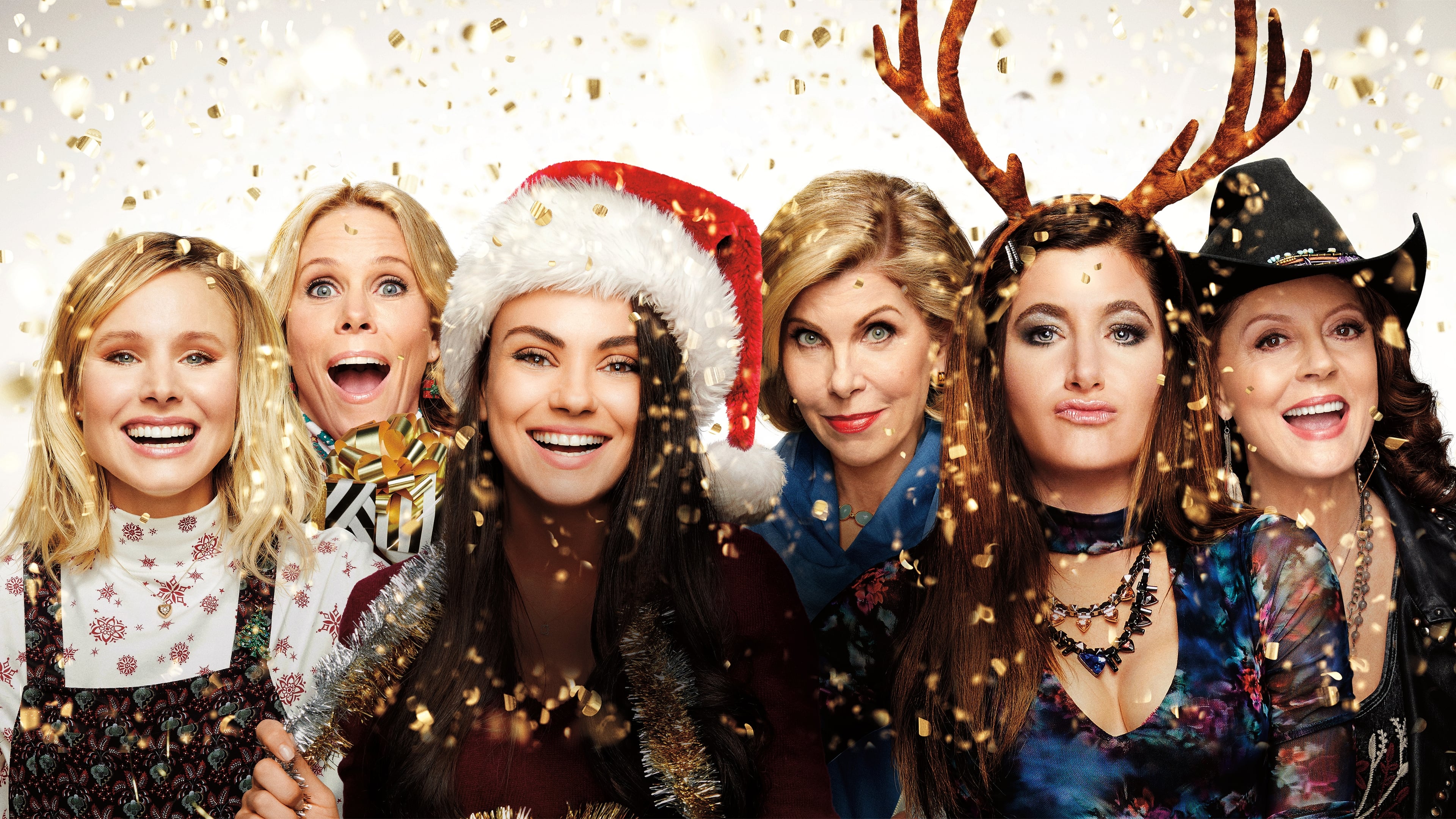 “When every scene is designed to be the biggest, craziest, dirtiest comedy set piece of all time, the effect becomes somewhat numbing,” writes Drew McWeeny.

The “Mindy Project” creator and star is staying in business with the streaming platform, executive producing an anthology based on the Hugh Grant film.