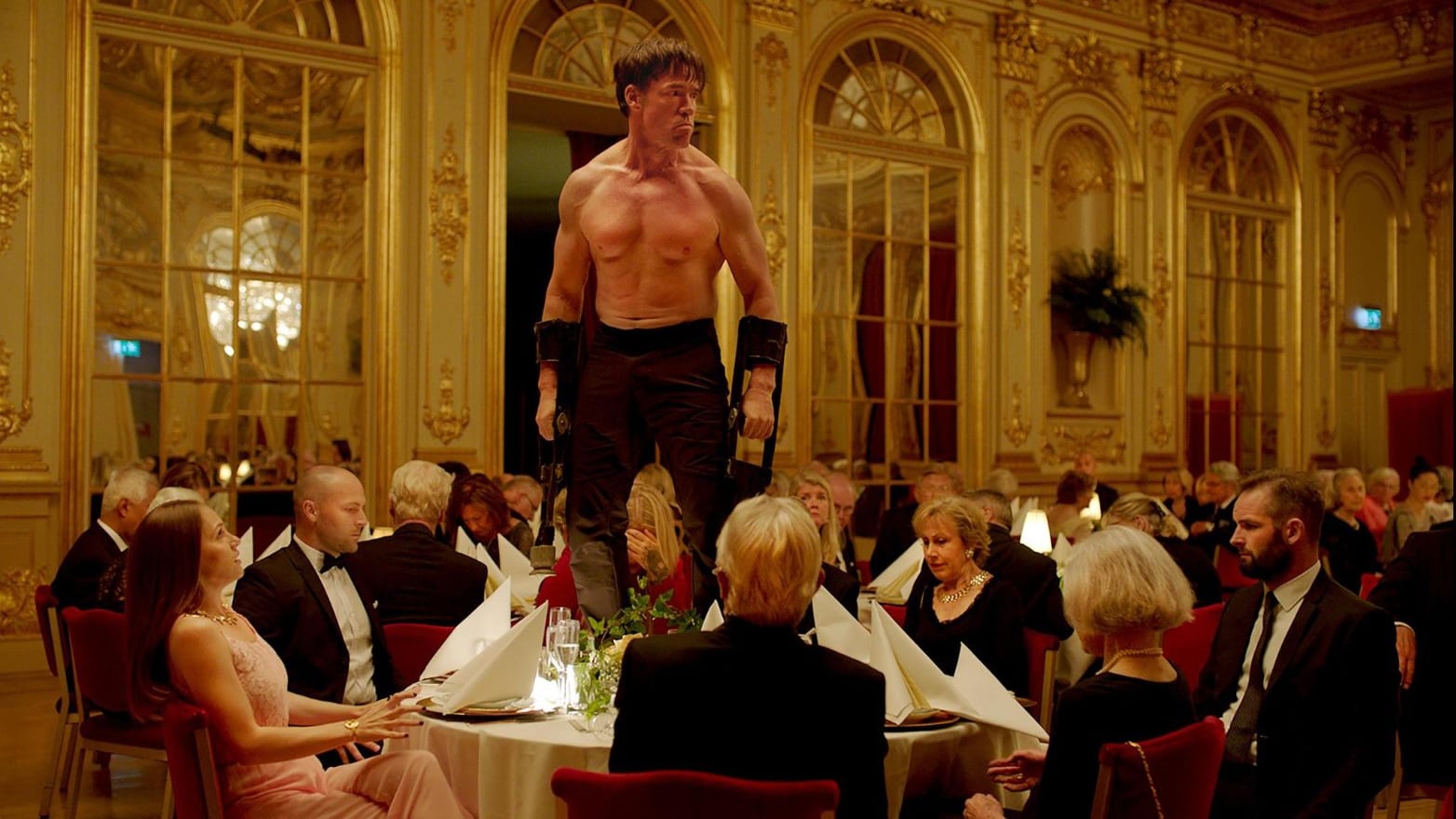 How “The Square” Creates High-Art for the YouTube Generation

Ruben Ostlund’s look at the contemporary art world combines every out-of-touch Gen X-er with the emotionally blank attitudes of Xennials for a complex and fascinating journey. 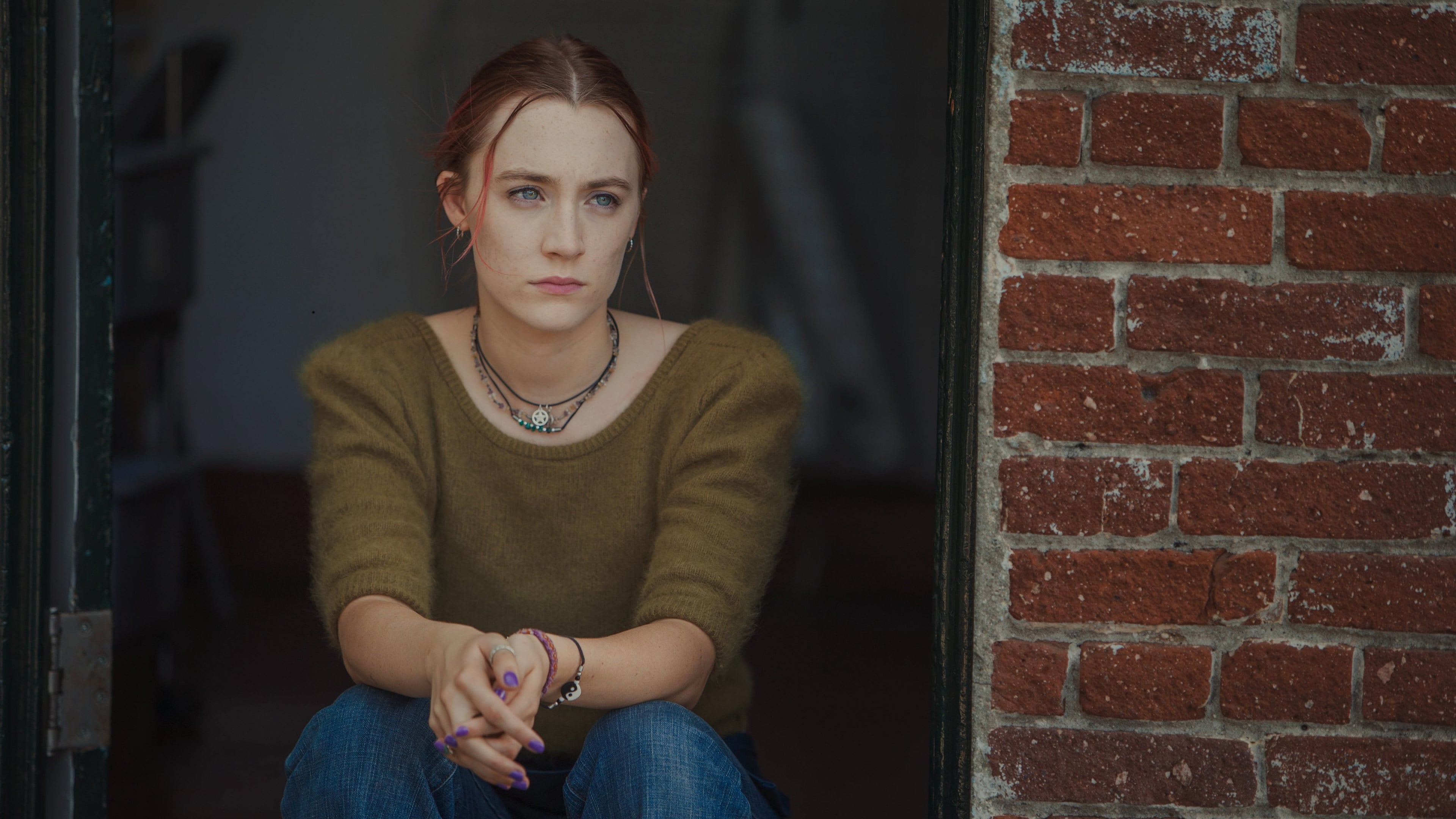 “This is a gorgeous movie made by a gorgeous spirit. Uncommonly warm and blessed with a comic voice that feels both fresh and personal,” writes Drew McWeeny.

“Relationship Status” and “Stranger Things” actress Anna Jacoby-Heron is cast opposite Sean Penn in “The First.”