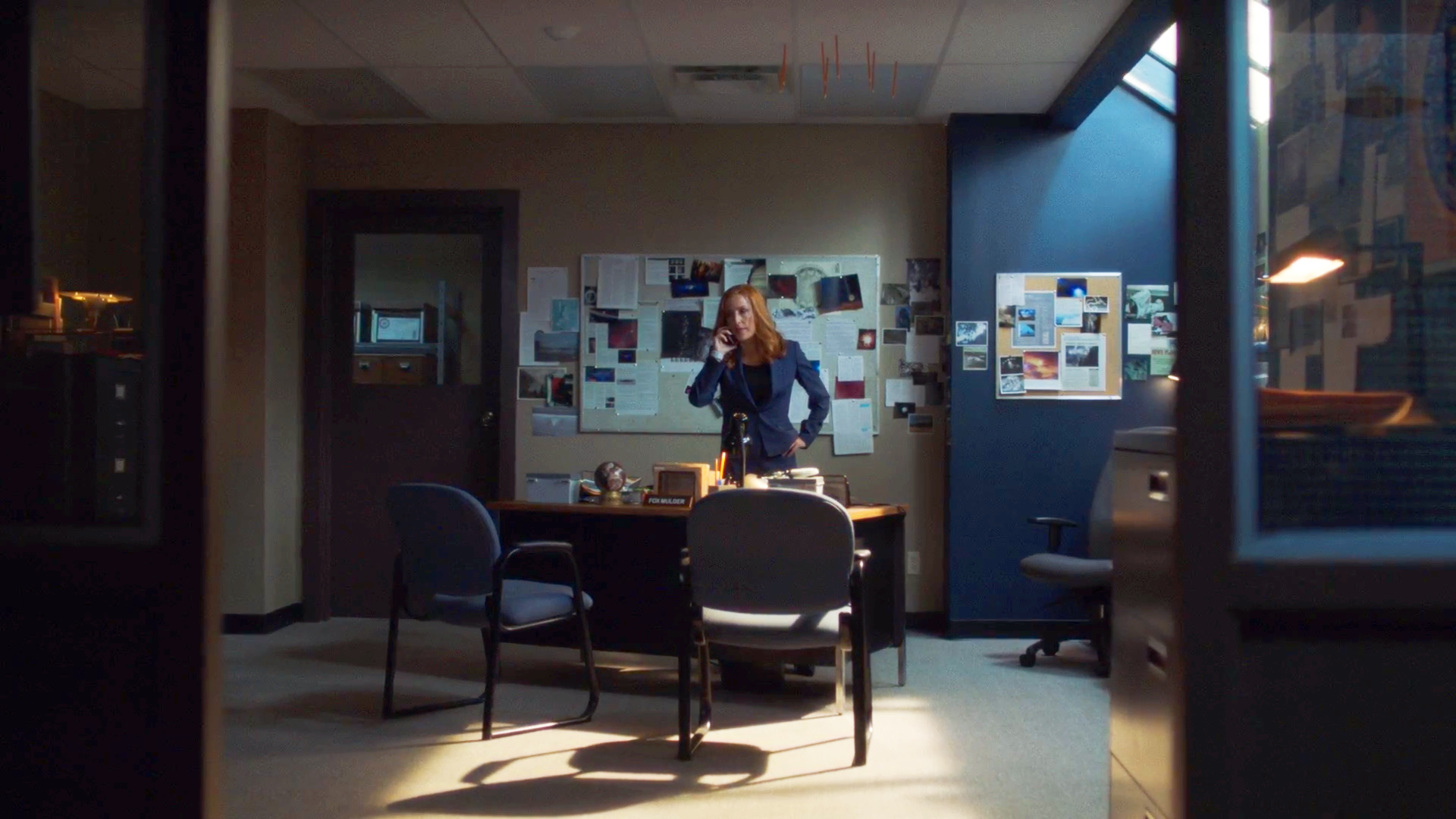 Often I think I’ve seen the worst of the worst when it comes to television shows. Then a wonderful series like The X-Files is defiled with the pure idiocy that is “My Struggle III.” It’s not just that this episode is bad, makes no sense, has no causation or narrative structure, and retcons the X-Files mythos in offensively misogynistic ways. All of that would be bad enough. What makes this truly egregious is that it is
X-Files and hence could be great and should be great with even the most minimal effort. Instead we get lazy hack nonsense that my thirteen-year-old fanfiction fever dreams put to shame. I legitimately can’t fathom why these actors keep signing on for this nonsense.

There is literally nothing in this episode that is good or even neutral. The whole thing is bad. The “plot” is bad; the structure is bad; the characterizations are bad; the dialogue is bad; the twist is actively disgusting, especially in our current climate of exposing the sexual harassment that women in every industry face every day simply by trying to exist. I want to ask the heavens who thought this was a good idea but it’s definitely Chris Carter who thought this was a good idea. Fun story! Carter, responsible for creating one of the most iconic science fiction texts in pop culture history, actually does not like and knows nothing about science fiction. He heard a Hollywood nutjob telling a story about government conspiracies and aliens at a party in the early ‘90s and thought it would make a great TV show. I feel like the longer this goes on the more he exposes how dumb he is about sci-fi and how actively misogynistic he is. It’s easy to forgive X-Files a lot of its weird treatment of women because the bulk of it was a mainstream ‘90s series. The treatment of women has gotten worse as the world has become more cognizant of problems with gendered representation which means newer
X-Files has already aged worse than the originals. 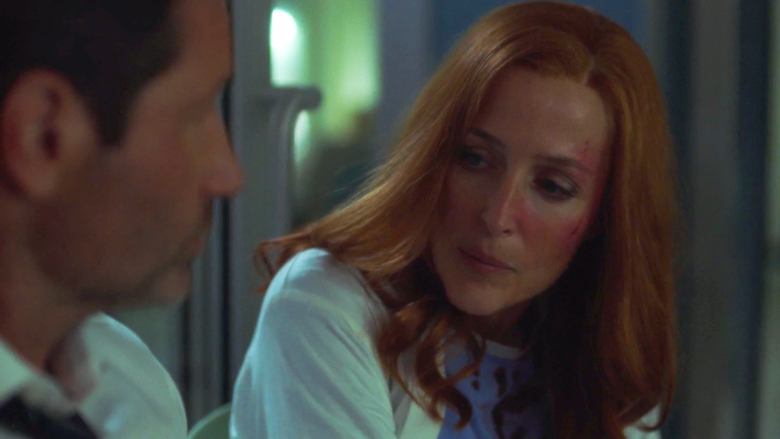 As with the previous season, this show’s mytharc doesn’t seem to understand that the cultural context of conspiracy theories has changed dramatically since this show’s inception. Conspiracy theories used to be an expression of distrust in the military industrial complex. They were the liberal expression of individuality and the power of the people. If just-plain-folks can uncover the big shady plans of the government then just-plain-folks can take back power. Conspiracy theories used to be weird hippie-dippy nonsense. Now they are an ultra-politicized arm of the fascist propaganda machine of the right-wing. You can’t just keep using conspiracies in this story in the same way because they mean something completely different now. In addition, the sudden inclusion of terms like “fake news” and clips of Trump, Putin, and various other dictators and right wing media figures is jarring and absurd considering that the previous season of this show ran in early 2016 and presumably no time has passed narratively between now and then. The world is changing too fast around X-Files and it’s too slow and stodgy to keep up. What was once a cutting-edge progressive show is now backwards and painful.

Not only is X-Files now hopelessly out of touch with politics and the zeitgeist but this episode is also actually stupid. Characters make enormous leaps in their logic and presumptions which read as an attempt to create urgency and increase the pace without the writers actually doing any intellectual work. The neurologist immediately decides that Scully’s visions are some kind of messages put in her head by the government, which would be all right in the context of this show except she pulls it out of thin air like that’s a common cause your average neurologist would presume. Somehow Scully’s brain is flashing Morse code messages in the CT scan which would probably actually just kill you. Somehow Scully is “impregnated” years before she actually became pregnant, and a whole host of other things. Literally nothing in this episode makes sense or logically follows. Even the fact that Scully is having seizures at all is hysterical. It’s like they heard the complaints about the previous season ending on a very stupid world-ending cliffhanger and tried to walk it back. It’s possibly the first time this show has realized that it’s painted itself into a corner but sudden magical seizures in the main female character who is having them solely because of her magical son is just the limit. They’ve tried to martyr Strong Female Archetype Scully for the sake of humanity. Now that I think about it, it’s in the classic fan fiction hurt/comfort genre. Scully is super-sick, only her sickness can save the world, and only Mulder can save her. The thing is, even the worst of the old usenet melodramas had more coherent plots than this. They had to or they’d get ripped apart by readers. 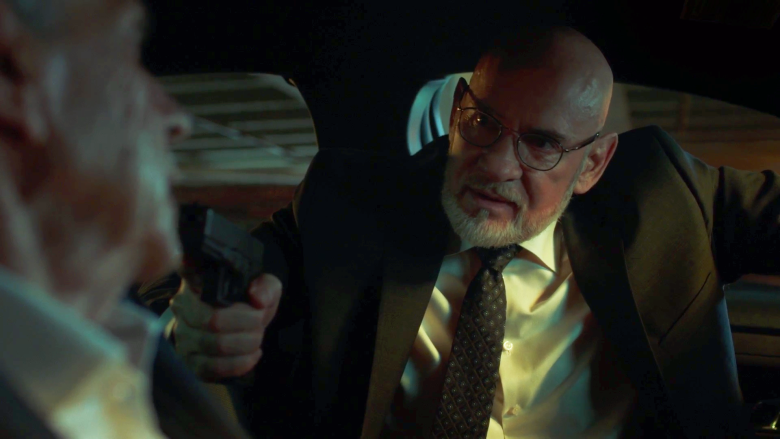 Thankfully, there are ten episodes this season and I’m given to believe that the next eight are standalone Monster of the Week episodes. The mytharc in this series died like literally 20 years ago so I wish they’d just stop even pretending anyone cares about this part of this story. It’s impossible to fix at this point so just stop. Give me monsters and shut up about conspiracies.