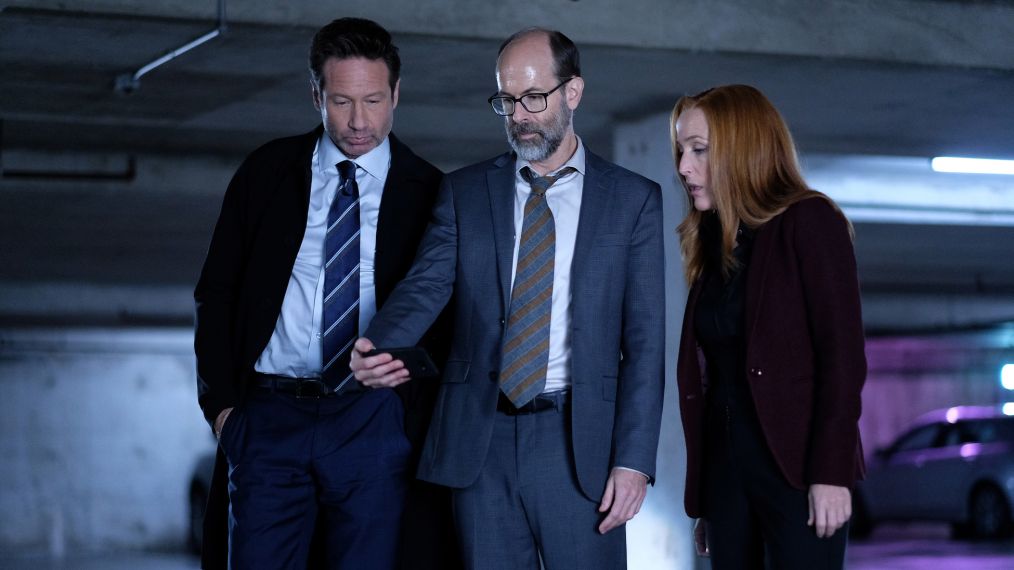 If somehow I could manage to get the rest of The X-Files’ eleventh season pulled from the air, I would do it. “The Lost Art of Forehead Sweat” is the episode that Fox has chosen to tout as “the best” of this season and they’re trying to treat it like another “Jose Chung’s From Outer Space” or “Bad Blood.” Unfortunately, this episode is not actually funny nor is it an intelligent political commentary or even a coherent narrative. On top of which it’s the second week in a row that mental illness has been treated, not just insensitively, but outright offensively. Watching the revival episodes of this show is an unsettling combination of sad, infuriating, and disturbing.

First of all, there isn’t really a plot to this episode. I know it’s trying to be humorous but all of the humor falls flat and beyond that there isn’t much substance. The premise is that it’s unclear if this guy lived an alternate life with Mulder and Scully or if he’s just crazy. Either option isn’t that interesting. It would be unwise to rewrite all of this show to add a jerk character and insensitive to have a character be so mentally ill that his instability puts others in “funny” danger. Every thread that looks like it’s going somewhere is dropped or quickly becomes a tired joke. 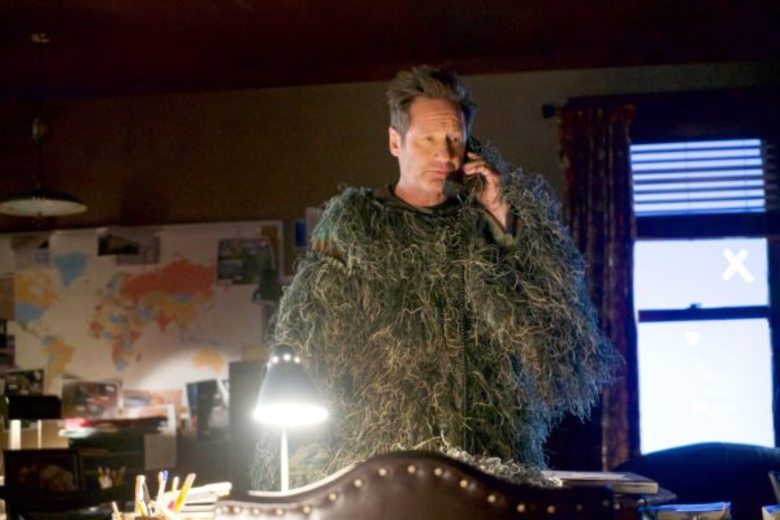 The worst part of this episode by far is that it seems to think its dismissive political commentary is sly and intelligent. It was one thing in the previous season that this show didn’t realize that conspiracy theories swinging from left-wing to right-wing in the time the series was off the air also came with a huge shift in context. Right-wing conspiracy theories are not “charming” and “zany”; they are deliberately calculated to harm others and to forcefully maintain the socioeconomic status quo. It’s not funny to create a mythical character who is responsible for the actual, real-life occurrences that have brought an authoritarian, kleptocratic regime to power in the United States. To do so absolves people of responsibility for their actions in a way that is uncomfortable, not humorous. It simply creates yet another harmful fiction in an information landscape that’s already impossibly complicated. On top of being severely tone-deaf, “Dr. They” doesn’t even have any motivations as a character. He doesn’t seem to be paid by anyone, doesn’t seem to have any goal, and comes off more like a trickster character than a shady conspiratorial figure. Basically, he’s like an old man turned internet troll, but walking around in the world. Honestly, it might have been a more interesting episode if that’s what truly had happened.

The corny Twilight Zone opening was actually a fantastic cold open and it hooked me immediately, but that wasn’t even what the episode was about and it was only tangentially related to the plot. Lame. On top of that, the guy who is following Mulder and Scully around is revealed to be an escaped mental patient who insists on being taken back to the asylum tied up in a straitjacket. That might be funny in a context that actually gives pathos to those suffering from mental illness, in the way that people who actually live with a disability are allowed to make really dark jokes about it. Here, it was just a lazy punchline. On top of that, the implication is that the man was living vicariously through Mulder and Scully for years, suggesting that they function in his life the way that they function in the lives of fans of the television show itself. That also could be cute, except–again–they end the episode by calling us all crazy and telling us to get a grip. On top of that, the last monster of the week and second-to-last episode of the original run, called “Sunshine Days,” is about a telekinetic man who grew up completely isolated and turned his entire life into a simulacrum of The Brady Bunch with his mind so that he wouldn’t feel so alone. That episode is still the best, sweetest, most respectful “finale” this series could hope for and it more generously addresses the same theme. Television characters can mean a lot to people and it’s completely okay if fictional characters are what help you get through life. Unfortunately, that’s not what this particular episode says. 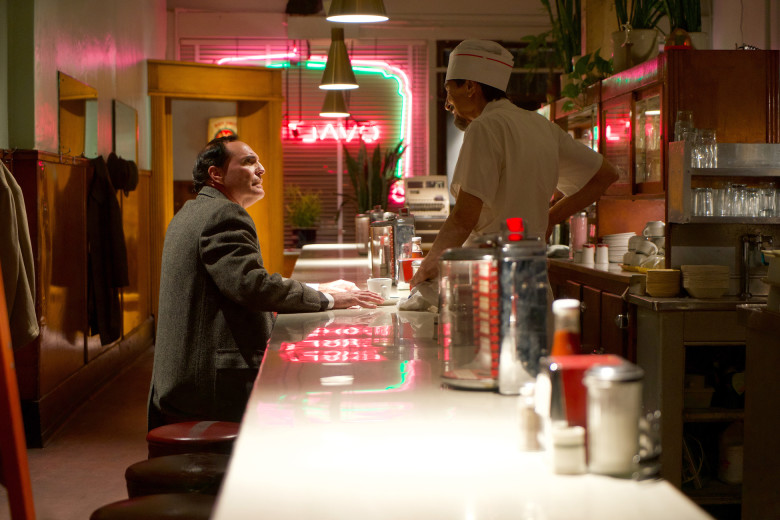 This episode is completely disjointed and none of its disparate parts ever come together. Trying to mash right-wing conspiracy theories, political disinformation, the Mandela effect, and weird alternate versions of X-Files episodes together was way too much. I’d say you can have the parallel universe or the conspiracy theories. Trying to include all of that just made everything a big mess.

It’s weird that X-Files’ big revival is full of episodes that are either so problematic they are immediately stricken from the head canon of every fan or are just uninspired rehashes of material that this show itself has already done. Usually, it’s not just that they’ve already done it but that they did it so iconically that it’s difficult for anyone to make television episodes on the same themes now without them seeming pale in comparison. One would think that having X-Files back would be their opportunity to show us what they’re made of. I hoped we would get the absolute best material on offer. Instead, it’s pretty clear that this show continues to be some desperate attempt from Fox to recapture the ratings glory days of the 1990s by slapping the name of a show we all love on some uninspired trash and calling it a day.