Lenny suffers another personal loss as his father figure and mentor Cardinal Spencer succumbs to his illness on THE YOUNG POPE. In New York, Gutierrez has trouble getting any of the abused to come forward and press charges against Kurtwell. In an attempt to embarrass Lenny, Kurtwell releases information to the press, but it backfires and works in Lenny’s favor. 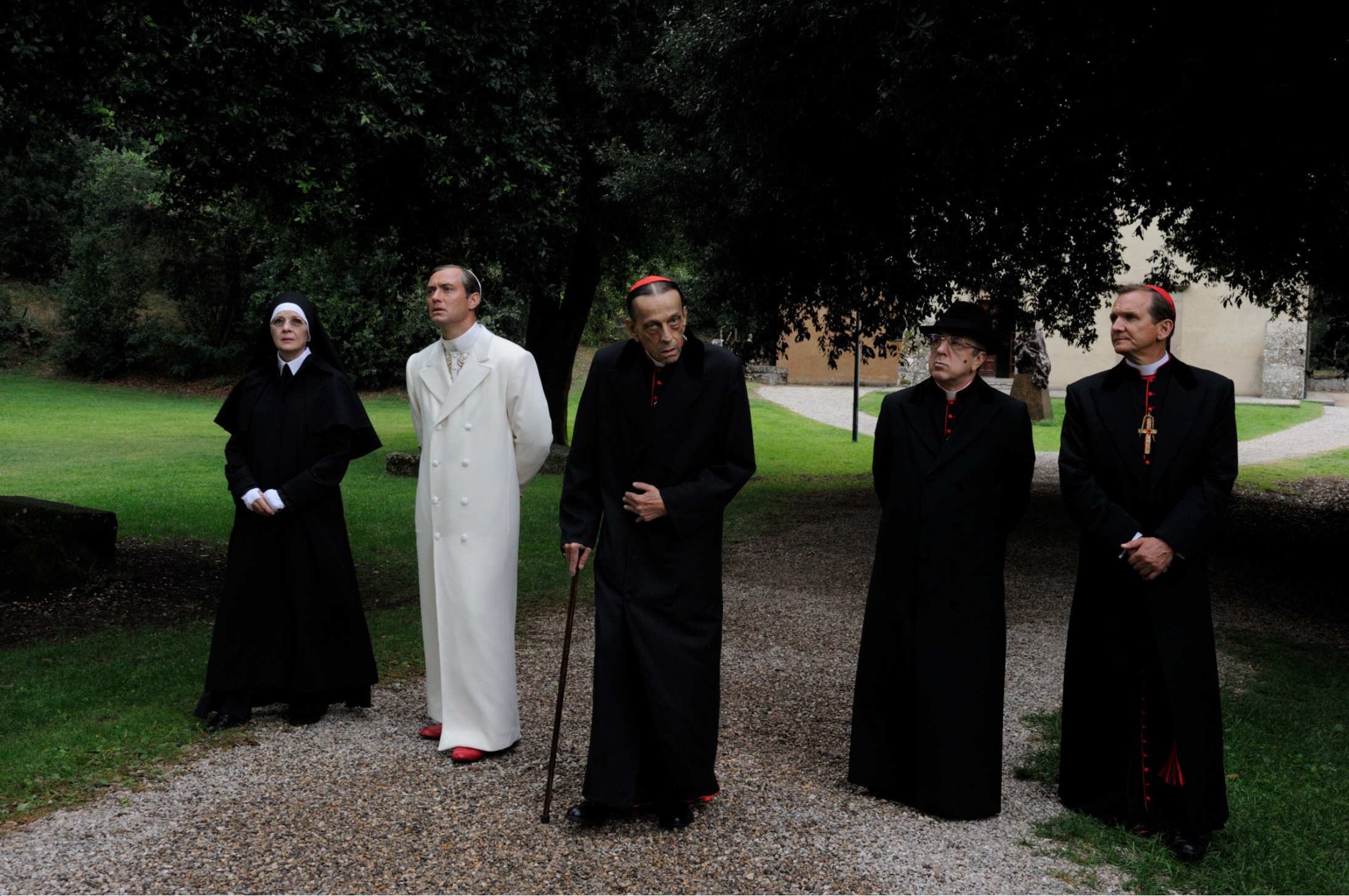 The biggest problem Lenny’s had since he’s become Pope is that he’s so rigid on biblical interpretation that it turns a lot of people off of the Church. Whereas the Pope before him was welcoming and inclusive, Lenny has taken a stronger stand to condemn things he finds to be unworthy of the Church. He also doesn’t care about losing parishioners, revenue, or give a damn about what anyone thinks. We’ve seen this in nearly every decision he’s made so far this season, and no matter how hard his peers counsel him towards a softer, more compassionate stance, he sticks to his guns on these matters.

In the very first scene of the episode we witness a very intense debate between Lenny and Spencer on the nature of abortion and its sinfulness. The two men go back and forth raising points, quoting saints and scripture, and hammering down into the deep intricacies of the Church’s past and present stance on abortions and those who’ve had them. Again, Spencer counsels him to soften up, and show some compassion. Yes, abortion is sinful, but not to the extent where those who’ve had them have committed an unforgiveable sin as Lenny believes. The two men go around and around each other’s arguments, and in turn the camera goes around and around the two men orbiting their dialogue. Both of them make good points, but the real problem is Lenny lacks compassion.

Compassion is an interesting thing, because without it a person can seem cold and indifferent. In one of the first episodes of the series Lenny rails on a nun who cries and mourns her dead sister. He makes her feel that because she’s sad, she’s somehow lacking in faith, or weak. The tables certainly turn when he finds himself in the same place as the nun. When Spencer succumbs to his illness it breaks Lenny emotionally. He wails and cries just like the nun did, and with his outpouring of emotion there seems to be a part of Lenny that’s let go. He built walls around his emotions to protect himself after his parents left him in the orphanage, walls that he’s kept tended until the moment his father figure, Cardinal Spencer, breathes his last breathe. Those walls crumble as Spencer casts off his mortal coil. 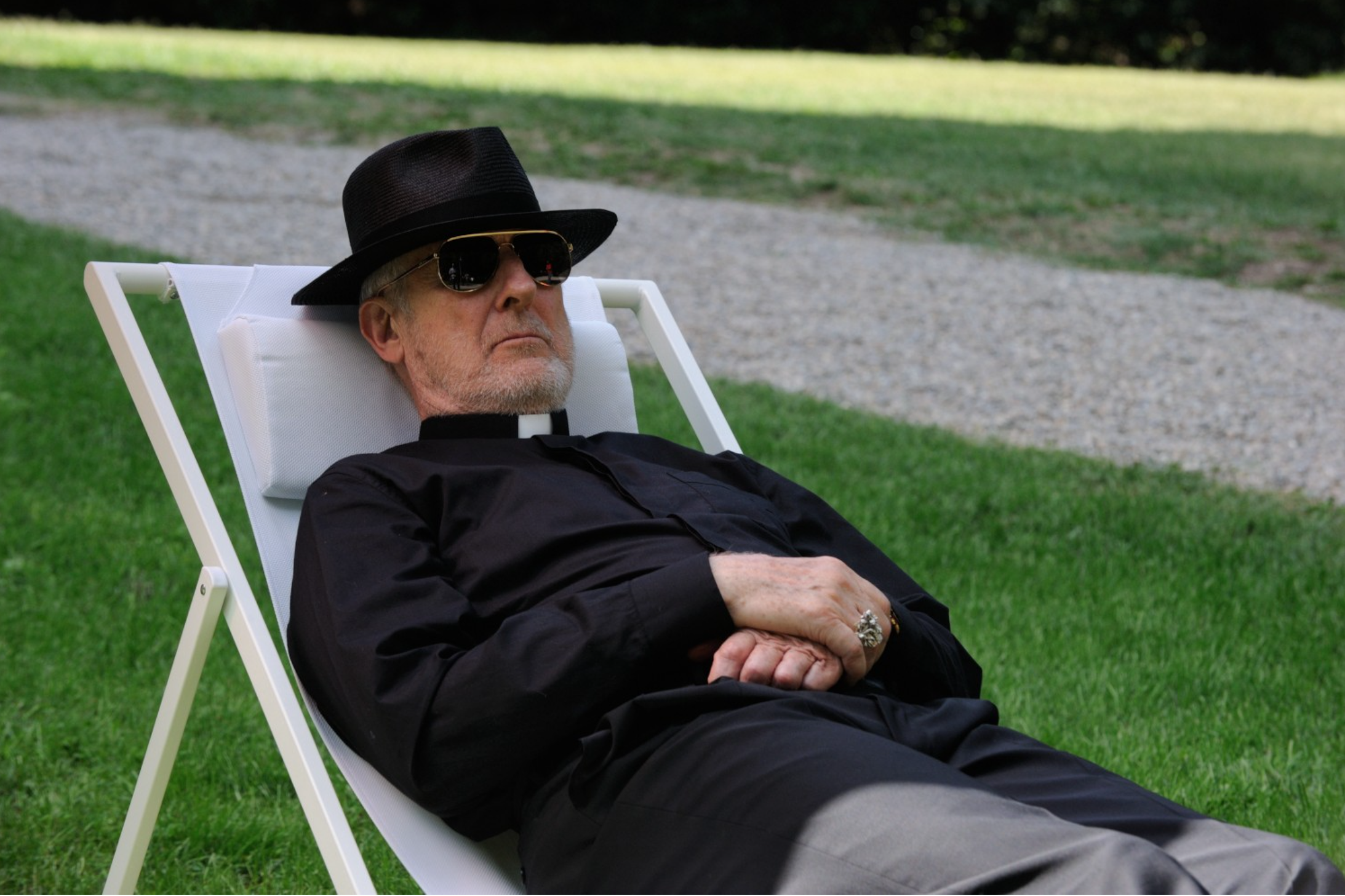 It has been insinuated for some time that Lenny has made miracles occur. Sister Mary believes he’s a saint, and we finally get to understand why. Spencer’s dying wish is to hear his first miraculous story from Lenny’s own mouth. When he was a boy, Sister Mary took him and Andrew to see a friends dying mother. She hadn’t had long to live, and had fought her illness for a long time. Lenny asked if he could pray over the woman, and once he began the room changed. It filled up with light, astounding all those who were present, and before long she sat up and was healed. He tells Spencer the woman is still alive and well to that day. Right before Spencer dies he tells Lenny he’ll find his own mother alive and well too.

New York has proven to be a tricky place for Gutierrez to conduct his investigation. Kurtwell is powerful and moneyed, and able to either cover his tracks well or paper over his problems with money. Gutierrez cannot find anything substantial to report back to Rome. He sends Lenny blank letters because he’s found out nothing of use. It’s clear Kurtwell has abused children, but not one will step forward and press charges no matter how hard Gutierrez begs them. The lure of alcohol has grabbed him, and in his despondency over getting little traction, he’s begun drinking again. He’s persistent though, and much to Kurtwell’s chagrin, he keeps investigating. Eventually the illegitimate child of Kurtwell’s comes forward to tell Gutierrez his story, and Lenny summons Kurtwell to be escorted back to Rome for trial. 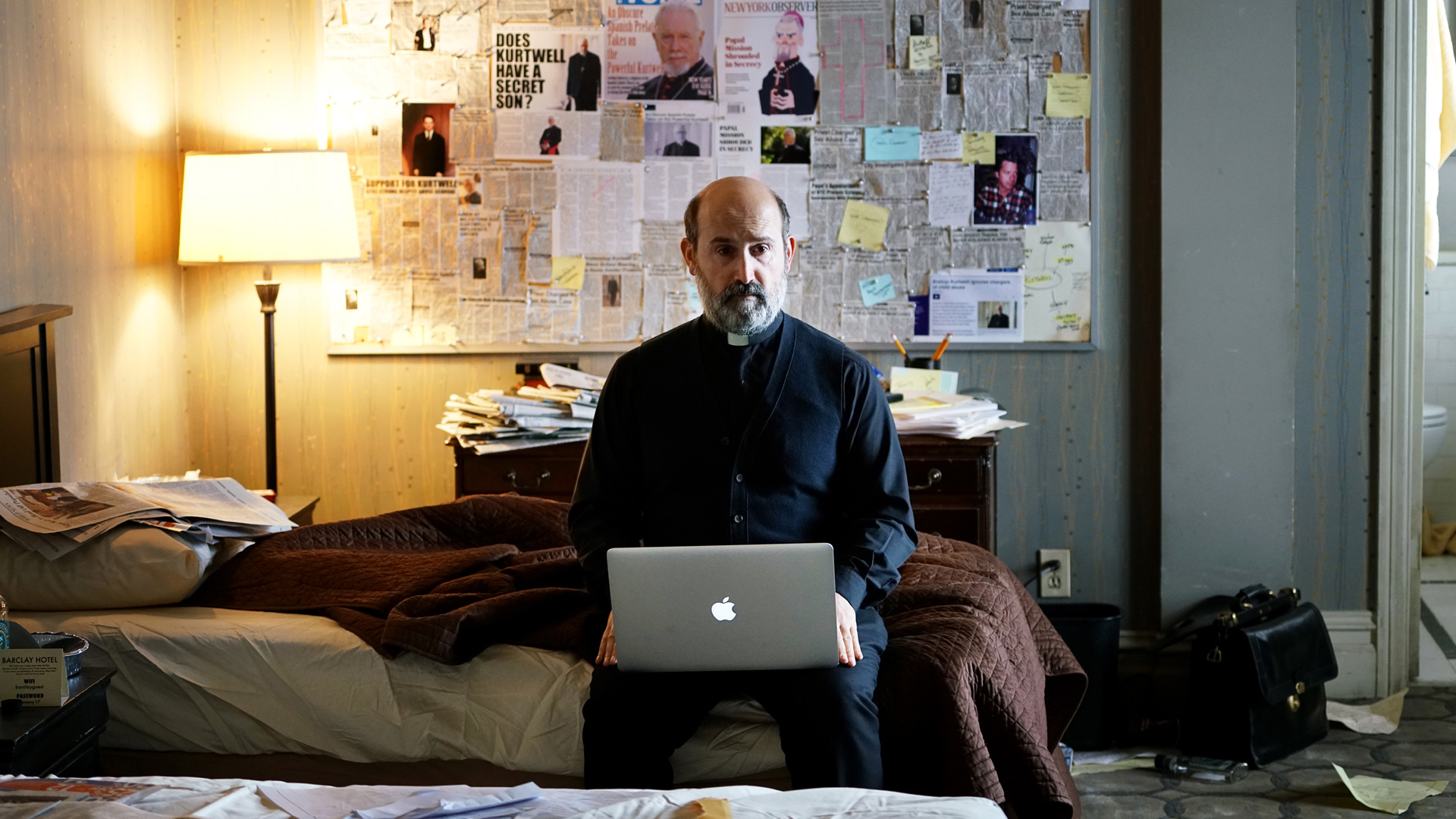 Lenny and Kurtwell are cut from the same cloth, only opposite ends. Both men are conniving and manipulative, and both are used to getting what they want. Gutierrez is in possession of photos of Kurtwell in a homosexual act, and Kurtwell knows he’s in trouble. Like a cornered animal, he lashes out with what he believes to be damning evidence about Lenny. The strategy backfires on him. A reporter for the New Yorker sees the evidence for what it really is, unsent love letters written by Lenny to the woman he met in California. They’re beautifully written, and the reporter publishes them. The world finally gets a glimpse of the softer side of Lenny which everyone has been begging him to show.

With only one more episode left there’s a lot of questions left to answer. Lenny still hasn’t found his parents, though he longs for them with all his heart. Will he finally reconnect with them and heal the emotional scars he’s been carrying around for so long? With Kurtwell’s trial coming up, will Lenny show the world he’s as tough on the sins of the clergy as he is on the congregation? Can Lenny finally grow into his role as the Pope and put the brash and vindictive style he’s had of dealing with people behind him and move on? We’ve got one more episode left to find out.