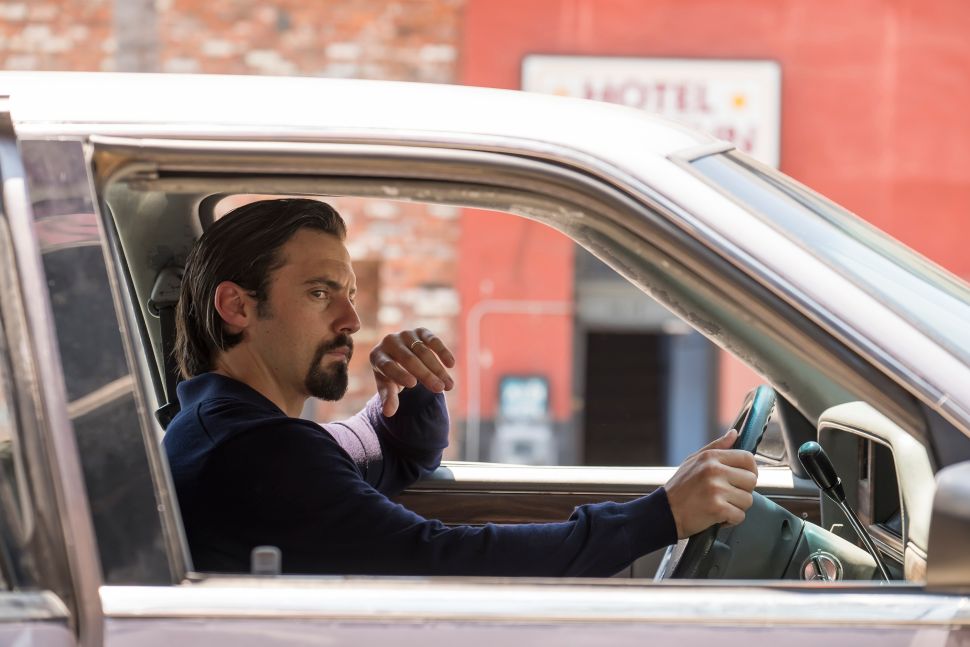 Another season of This Is Us has kicked off on NBC, and with the Season 2 premiere, major revelations about the Pearson family were unspooled.

Below are the five biggest reveals from the episode.

Naturally, there will be huge spoilers for tonight’s episode, so do not read on until you have watched it.

Rebecca didn’t want to adopt Randall at first.
This one we already knew about, since it was an early clip released to the public before the episode premiered, but that doesn’t make it any less devastating or heart wrenching. Luckily, their story had a happy ending, and served as a guide for Randall’s own current predicament as Beth’s reluctance towards them adopting their own baby remains decidedly cool.

Randall witness Jack and Rebecca’s big fight.
Adding another layer to the tumultuous and tragic mother-son relationship, tonight’s episode revealed that Jack and Rebecca’s big fight in the Season 1 finale was witnessed by Randall, who came into the house at an unfortunate moment. Randall’s subsequent attempt to comfort Rebecca is made doubly emotional, as is the earlier revelation that she had kept William from him for his entire life. This was clearly the parent he trusted most, and she betrayed him.

Jack was an alcoholic.
This is something we’ve seen coming for a while, but Jack’s blunt confession to Rebecca that he was drunk in that moment, had been drunk all day and had been drunk for weeks was still a huge bombshell. Ventimiglia slurs his words to perfection in a brilliant performance, driving home how embarrassed and sorry he was. It was less of a surprise that Rebecca would refuse to let her husband try to fix this himself, and we’re so glad he got into the car with her.

Jack died when the Big 3 were 17 years old.
This little nugget of info came about halfway into the episode, as was the reveal that Kate was the one who told Kevin of their dad’s death. The final moments of the episode also gave more clues to the immediate aftermath and surrounding situations. In the This Is Us after show, Fogelman revealed there were many little clues laid into the final scenes which will continue to build towards the full picture of Jack’s death. The small dog Kate is holding, the red haired girl with Randall and Kevin’s cast are all clues. To what, we don’t know just yet.

Jack died in a fire at the Pearson home.
And finally, the final frame of the episode gave away the biggest revelation of all: Jack Pearson died in a house fire. Probably. That’s the impression we got, at least, as Rebecca pulled to a stop in front of a smoked out wreckage of a house which used to house the Pearson family, and lets out a heartbroken scream, a plastic bag full of what appears to be Jack’s belongings next to her in the passenger seat. Of course, this wouldn’t be This Is Us without twists and turns, so could this be another fakeout? Doubtful, but anything is possible.