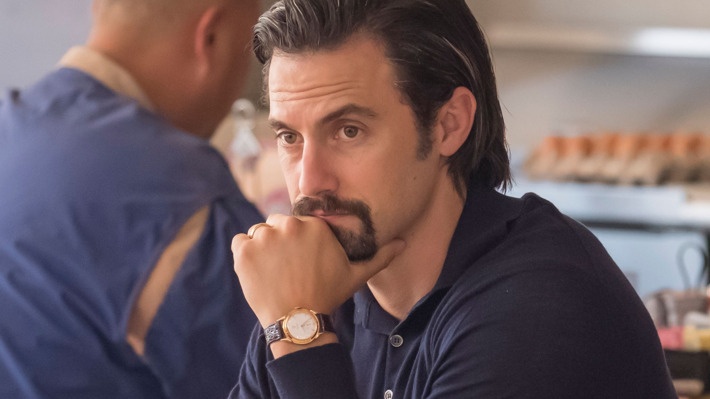 Glass of wine is poured.

It’s finally time for season two of This is Us.

I’ve been anxiously awaiting this moment since the season finale (technically the episode before the season finale because that was the true finale), but also super scared.  The second season is always the hardest.  Can the show sustain?  Can the momentum continue?  Season one was filled with surprising twists, emotional moments, and a family that we fell in love with.

I wish I could say “A Father’s Advice” continued its stride, but as the last scene aired I was left feeling disappointed and even more fearful.  The episode felt long, really slow at parts.  And now I’m now left wondering if the entire season two will be solving Jack’s death rather than focusing on what made this show great last season – the Pearsons.

Before I dig into the episode, I want to continue to ask the question why can’t there be more TV relationships like Randall and Beth’s?  This is the second husband and wife relationship on the small screen (the first being Mr. and Mrs. Taylor on Friday Night Lights) that shows you can have conflict yet be in a supportive and loving marriage.  There doesn’t need to dramatic plots to keep us, the viewers, interested.  We’re invested.  We like seeing successful relationships grow and learn from one another.  Let’s continue this trend. 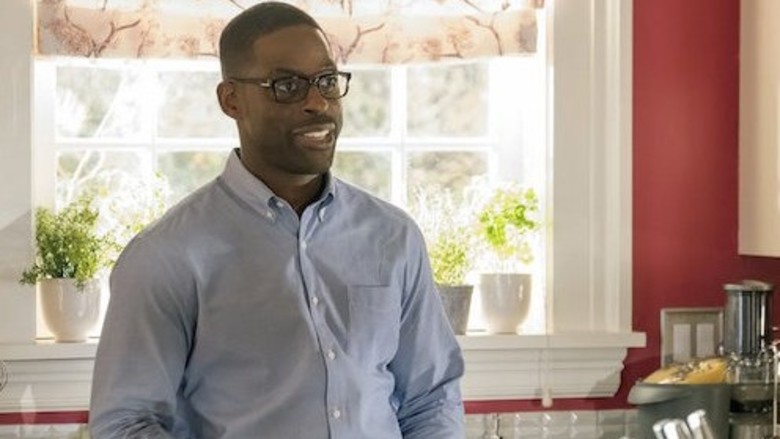 Deep diving into the episode, the most compelling storyline was Randall and Beth’s.  And it’s not just because the two are phenomenal actors, but because the writing was the strongest.  The setup is clear.  Randall wants to adopt a baby and Beth doesn’t.  It takes an imagined cigarette fight, a talk with Rebecca, and a flashback memory between Beth and William to take them to the climactic moment of Beth telling Randall that they need to adopt a person who actually needs them – not a baby but a child that no one wants to help.  If they’re going to change the dynamic of their family, they need to risk it all.  It’s that moment, plus Randall’s stellar line of their marriage being “perfectly imperfect” that reminded me why I watch this show every week. 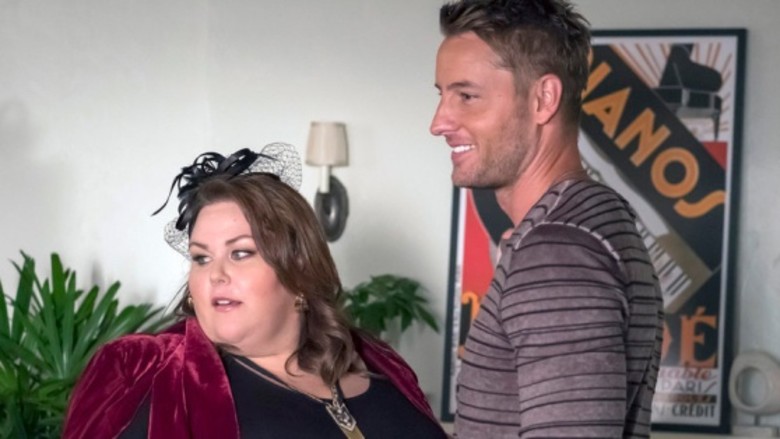 Kate.  This might be the first time I didn’t hate her storyline.  Did I think her yelling at the band manager was a little much and uncomfortable – yes, of course – but I would take that over her weight storyline any day.  I’m happy that she’s finally gaining the confidence to go out and audition and really explore possible interests other than not eating food.  Her best moment was telling both Kevin and Toby that she doesn’t need to be “pushed or coddled, not by a man, or anyone.”  Excited to see that side of Kate explored as the season unfolds.

But with any Kate storyline, Toby has to be involved in some way because he always weasels his way in.  And once again, Toby’s massive character flaw is center stage.  Kate and Kevin are twins.  They’ve been together since birth.  They’re now 37.  Just because he’s engaged to Kate, it doesn’t magically mean she’s no longer a twin or has a family to turn to.  Relationships come and go, but family lasts forever.  Can we please find a way to get Toby his own storyline this season that doesn’t involve him trying to manipulate and control Kate?

Before we talk about the ending, Kevin once again didn’t have much of a storyline.  And truthfully, his scenes that did not involve Kate slowed down the episode because they didn’t push the story forward.  However, Kevin definitely had the best one-liner of the night and I can overlook that extra long scene just to have this line: “Well listen, the Kardashians aren’t going anywhere.  I promise they’re like gremlins and by next week there will be like a gazillion of them.”  Dan Fogleman and the writing team, how did you know?  How did you know that there would now (rumoredly) be three Kardashian babies on the way? Are you psychic somehow?

And now we can talk about Jack.

All last season, the show teased about how Jack died.  So I knew before this episode aired that we were going to find out how.  And I had a feeling that Dan Fogelman and the writing staff would once again stretch it out.  I was right.  And that’s what has me scared.  I watch this show for one reason – the Pearsons.  I like watching their adult lives unfold.  I like the dynamic with Jack, Rebecca, and the three kids – at all the different ages.  I don’t need the mystery of how Jack died in a burning house looming over the entire season.  The show doesn’t need it because the characters are compelling enough on their own.  Let’s have more moments of teenage Randall walking in on Jack and Rebecca’s epic fight.  Or Annie asking her father why Dad is now a girl since he doesn’t work anymore.  Or even Jack walking over to the phone in Miguel’s house just to make sure the phone line works in case Rebecca calls.

Overall, “A Father’s Advice” was a solid beginning episode to the second season.  It didn’t have that amazing twist like last year’s pilot, but I wasn’t expecting that.  And while I’m probably one of the few that didn’t end up needing that box of tissues, I have it ready for next week.  Thank goodness TV is back again.